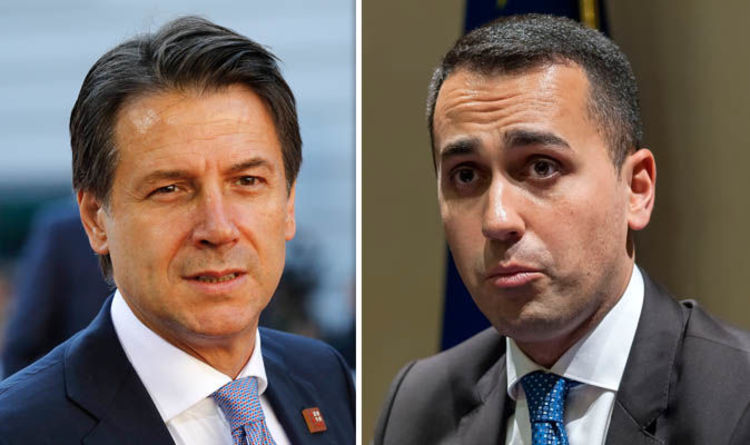 Italy has a public debt of around 132 percent of gross domestic product (GDP), the highest in the EU behind Greece, and concerns have been raised surrounding proposed plans for increased government borrowing and spending.

Deputy Prime Ministers Matteo Salvini and Luigi Di Maio have pushed for an increase in the budget deficit in order to fund social welfare projects and tax cuts, in contradiction to EU guidelines.

Despite growing concerns from Consob, Italy’s financial securities watchdog, a leaked audio from Prime Minister Giuseppe Conte’s spokesman warning the government may sack Treasury officials in a “mega-vendetta” if they fail to find sufficient resources to fund key policy initiatives.

The spokesman reportedly said: “If, in the end, they tell us ‘ah we couldn’t find the money’, then we’ll devote the whole of 2019 to getting rid of all these pieces of s**t at the Treasury.”

He is also believed to have said: “It is not possible that they cannot find €10billion.”

Lorenzo Codogno, former chief economist and director general at the Italian Treasury Department, commented on this statement, saying: “This either suggests that €10billion are still missing and the government is relying on Treasury officials to find proper funding.

“Or he believes it is a technical matter, while cutting on expenditure is purely a political issue, for which the government has to take full responsibility.”

In a stark warning to the current government, Mr Codogno noted that “cutting €10billion out of the blue, without careful analysis and due preparation, is close to impossible”.

The financial expert stated the Italian government may be left with a binary choice if they are unable to find sufficient funding – either “scale down ambition on electoral promises” or opt for deficit spending.

He also raised concerns over the fact there appears to be “no hint” about how the government plans to reduce the current deficit, or fund their three major proposed initiatives: an introduction of a basic income, a reduction in taxation, and an overhaul of the pension system.

The Five Star Movement’s plans include a basic income of 780 euros per month for the poor, while far-right Lega’s initiatives include cutting corporate and income tax.

Mr Di Maio, leader of the Five Star Movement, has vowed to “put away all the dead wood” from Italy’s budget in order to free up resources for new initiatives.

In a sharp analysis of this projection, he noted this will still likely leave a “big hole” in the Italian budget.

The Italian government will publish its deficit and debt targets by September 27, before sending their draft budgetary plan to Brussels by October 15, with the actual budget being published by October 20.

The European Commission will then have until the end of November to issue a non-binding opinion on the budget, with a final approval expected by the end of the year.

Mr Codogno described the budget as a “moment of truth” and stated the budgetary model chosen will be the “difference between a virtuous cycle of fiscal consolidation and a spiralling self-fulfilling disaster”.

If Italy does pursue an “expansionary model”, the European Commission may issue a negative opinion on the budget and open a procedure for excessive debt, forcing the government to change its objectives. 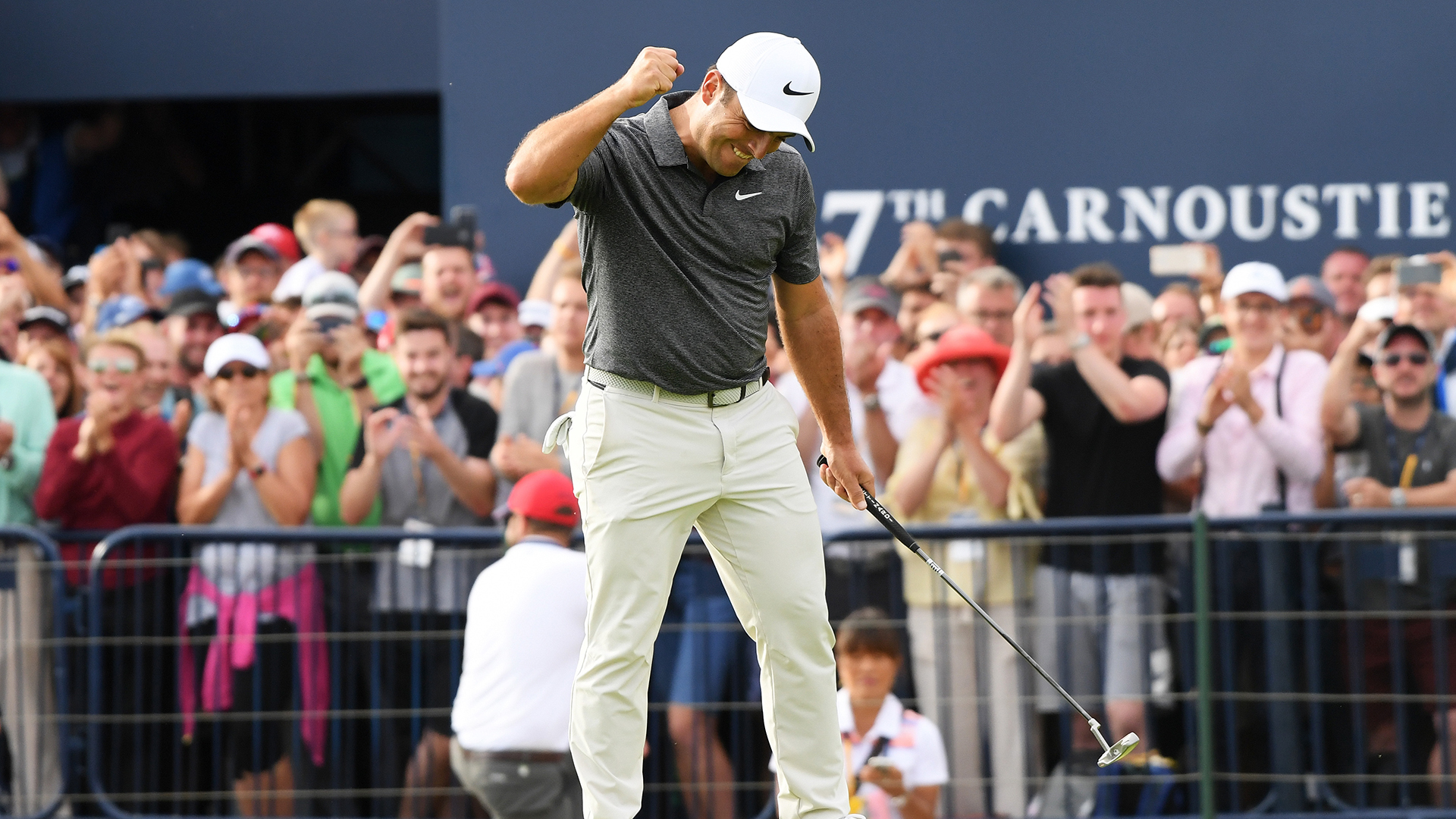 There was chaos, and there was carnage. But in the end, a star-studded leaderboard gave way to the breakthrough of a decorated […] 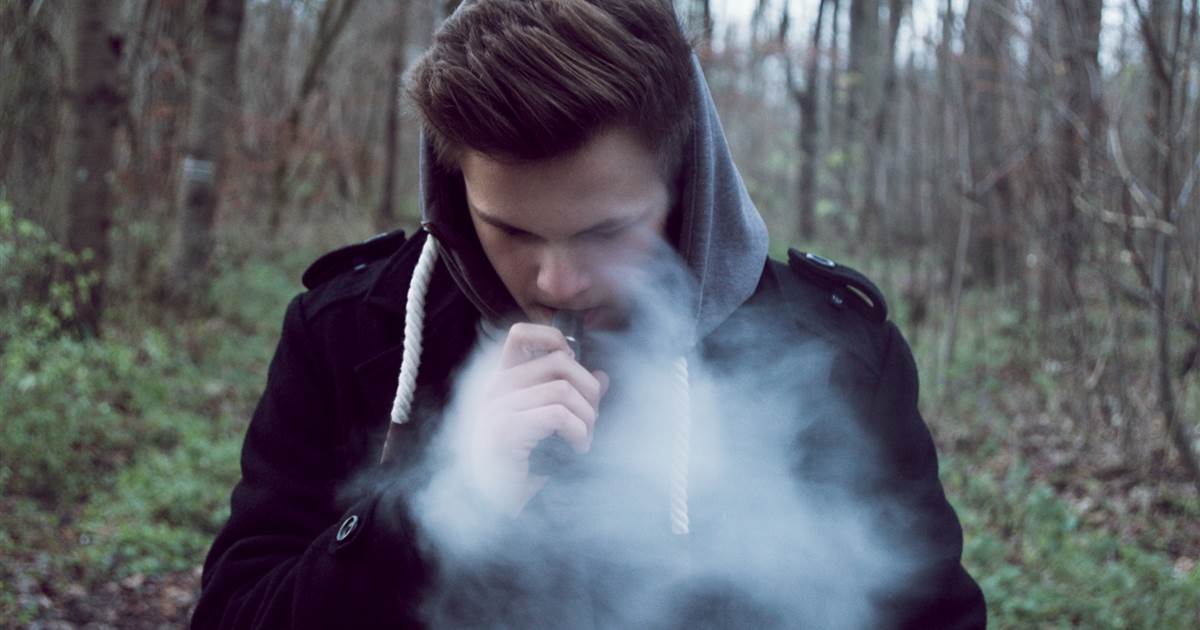 The number of teenagers vaping marijuana has risen dramatically within the past two years, increasing at a near record pace, according to […] 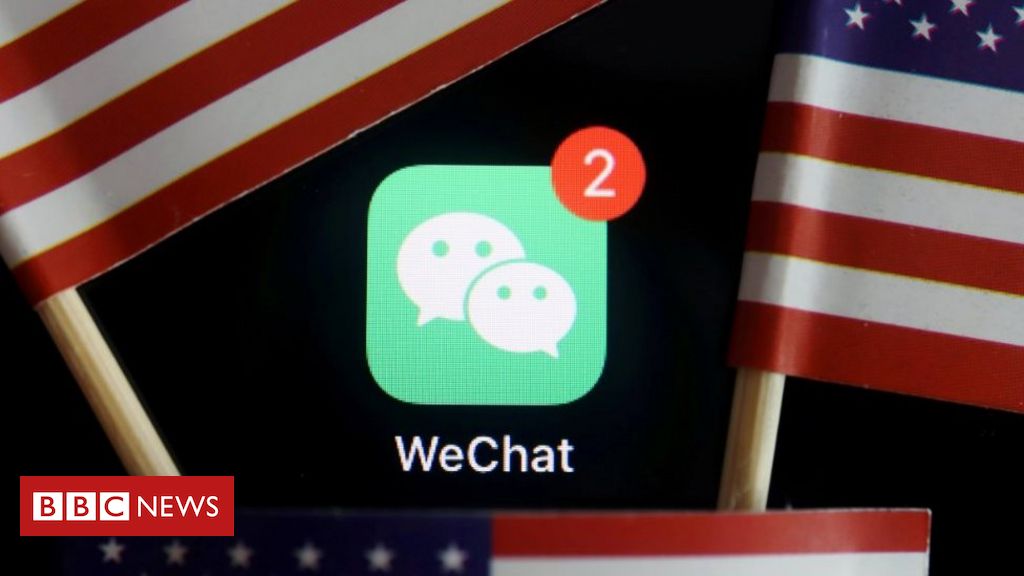 Image copyright Reuters A judge has blocked a US government attempt to ban the Chinese messaging and payments app, WeChat. US Magistrate […] 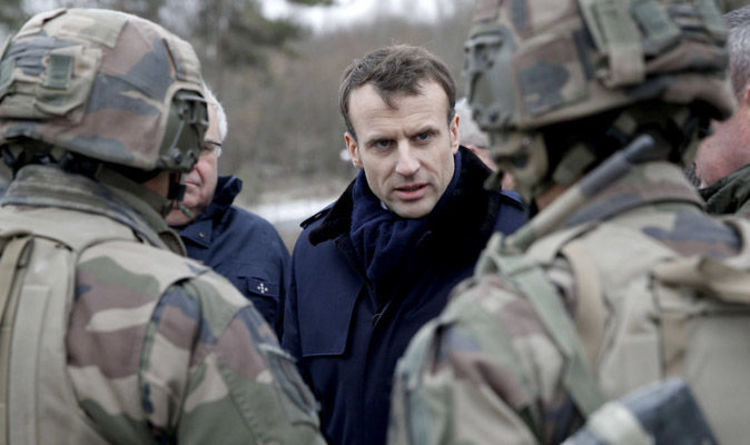 But undeterred, he calculates public opinion will shift in his favour. This is because polls show amid widespread dissatisfaction a massive 70 […]