(Reuters Health) – Mothers have long been told that “breast is best” when it comes to feeding newborn babies, but a small experiment suggests at least some of the benefits may have nothing to do with the milk itself.

Pediatricians recommend that mothers exclusively breastfeed infants until they’re at least 6 months old because it can bolster babies’ immune systems and reduce their risk of ear and respiratory infections, sudden infant death syndrome, allergies, obesity and diabetes. While there’s plenty of research documenting these benefits, less is known about exactly how breastfeeding might cause these improvements in babies’ health, researchers note in Pediatrics.

For the current experiment, researchers studied levels of the stress hormone cortisol in 21 babies who were exclusively breastfed for their first five months and another 21 babies who were not. When infants were exposed to a stressful situation – their mothers ignoring them – researchers found less evidence of a “fight-or-flight” stress response in the babies who had nursed.

“Nurturing behavior controls a specific gene that regulates the infant’s physiological response to stress,” said lead study author Dr. Barry Lester, director of the Center for the Study of Children at Risk at the Warren Alpert Medical School of Brown University in Providence, Rhode Island.

The experiment was inspired by previous studies in rats, which linked maternal care or nurturing behavior by mothers to changes in the rat pups’ physiologic response to stress, Lester said.

“More nurturing behavior makes it easier for rat pups to relax after stress,” Lester noted. “Not only that, these changes are permanent – they last into adulthood and there is evidence that these changes can be passed on to the next generation.”

While the current study in humans is small, and doesn’t span multiple generations, the results do suggest that nurturing behavior by human mothers can make their babies less reactive to stress.

“Cortisol is part of the body’s ‘flight or fight’ reaction, the body’s major response to stress, and too much or too little cortisol can be harmful and is related to a wide range of mental and physical health disorders in children and adults,” Lester said.

The experiment wasn’t designed to prove whether or how the infants’ stress responses were influenced by breastfeeding, nor does it determine if their stress responses may have been influenced directly by breast milk, by the act of holding babies to the breast, or by other nurturing behaviors.

But the results suggest that nurturing behavior by mothers like cuddling and holding infants might benefit newborns even when they drink formula from bottles, said Dr. Robert Wright, author of an accompanying editorial and a professor of pediatrics and environmental medicine at the Icahn School of Medicine at Mount Sinai in New York City.

“Much of the work in breast feeding looks at the nutritional aspect of it. That is – breast milk has different constituents than formula – with respect to essential fatty acids, vitamins and minerals,” Wright said by email. “That might play a role in the results, but this study I think is likely addressing something else about breast feeding.”

Bonding during breastfeeding may be a different experience than the nurturing babies get from bottle feedings, Wright said.

It’s possible that the increased maternal bonding that occurs with breastfeeding may alter babies’ stress response and make infants more resilient when they have stressful experiences, Wright added.

“So the beneficial impact of breast feeding may be at least two-fold: better nutrition and more resilient emotional development,” Wright said. “Emotional resilience is likely due to the maternal bonding that breast feeding induces and not from the nutritional benefits which are real, but not driving this particular finding.” 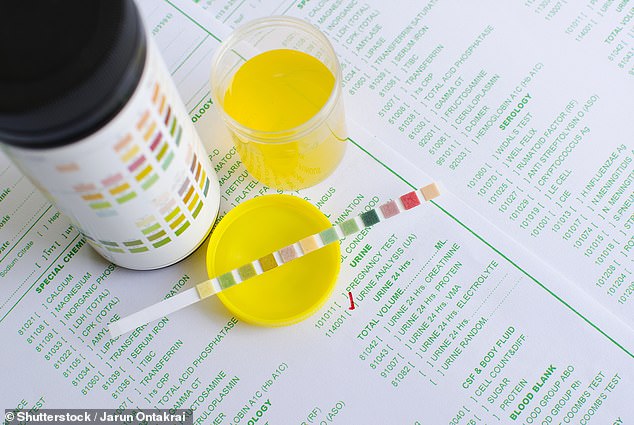 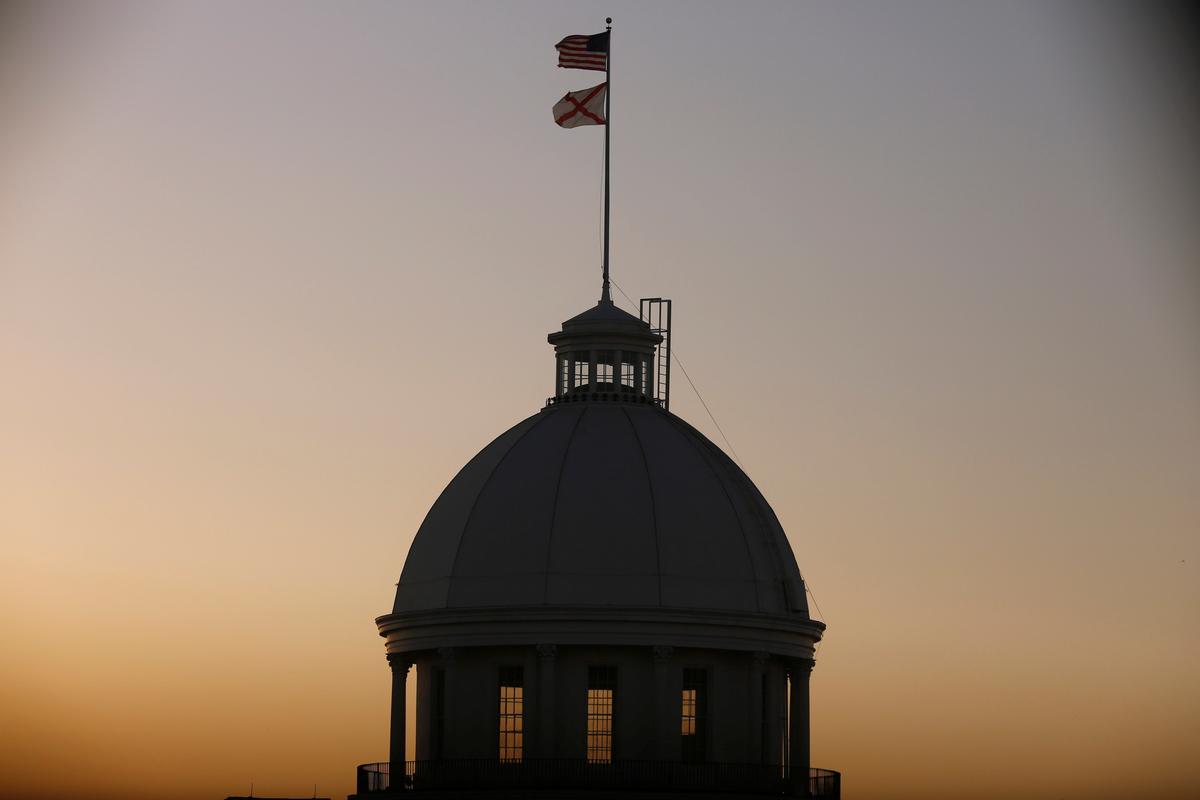 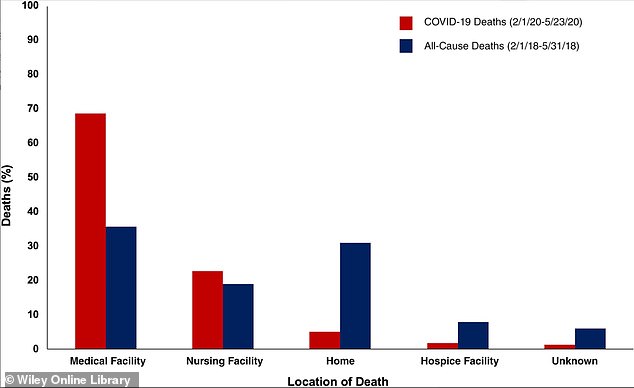 For many people who died of coronavirus, the suffering of their final days was accompanied by the pain of dying alone and […] 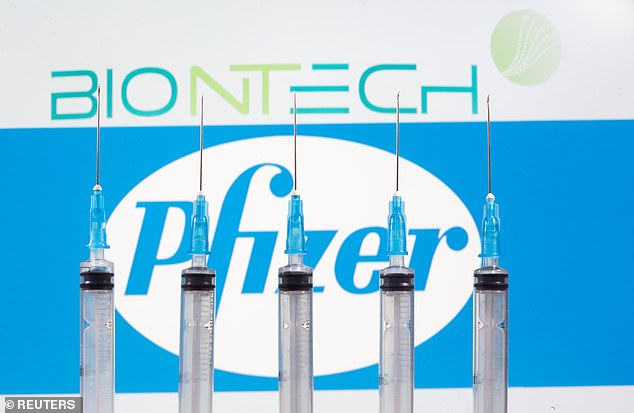