A statement from Luis Caputo said he quit for personal reasons, but there are reports of rows over policies to restore confidence in the country’s crumbling economy.

Argentina is in negotiation with the International Monetary Fund to secure a $50billion bailout to bolster confidence in the economy.

But the IMF frowns upon using reserves to shore up currencies as it can be quickly burned through the bailout cash.

Argentina is facing a shrinking economy, plummeting exports, and a revolt from workers.

Interest rates have risen to 60 percent to try and fuel spending, while the value of the peso has halved in a year.

A statement from the bank said: “This resignation is due to personal reasons, with the conviction that a new agreement with the International Monetary Fund (IMF) will re-establish confidence in the fiscal, financial, monetary and exchange rate situation.”

But a source familiar with the with the IMF negotiations said Mr Caputo’s relationship with the fund had been fraught.

The source told the FT: “Caputo’s relationship with the fund has been very bad for a long time.

“He was asking for permission to intervene in the foreign exchange markets and that caused very great fear in the IMF.”

He will be replaced by deputy economic minister, Guido Sandleris.

Portfolio manager at Fidelity, Paul Greer, said: “The timing could not be worse for Argentina.”

Argentina has been at the centre of a broadening sell-off in emerging markets.

Investors are becoming worried that governments and companies in the developing world will be unable to pay billions in dollar-denominated debts as the US currency rallies.

Mr Caputo’s departure came as president Mauricio Macri struggled with a 36-hour general strike against his austerity budget and sought to close a revised bailout with the International Monetary Fund.

Argentina’s economy shrank by 4.2 percent in the second quarter, the government announced last week. It is the sharpest quarterly contraction since 2014.

The drop was also coupled with a steep fall in exports after a drought hurt the agricultural sector.

But the central government said it was confident it could reach a deal with the IMF.

The central bank said: “A new agreement with the IMF will re-establish confidence in the fiscal, financial, monetary and exchange rate situation.” 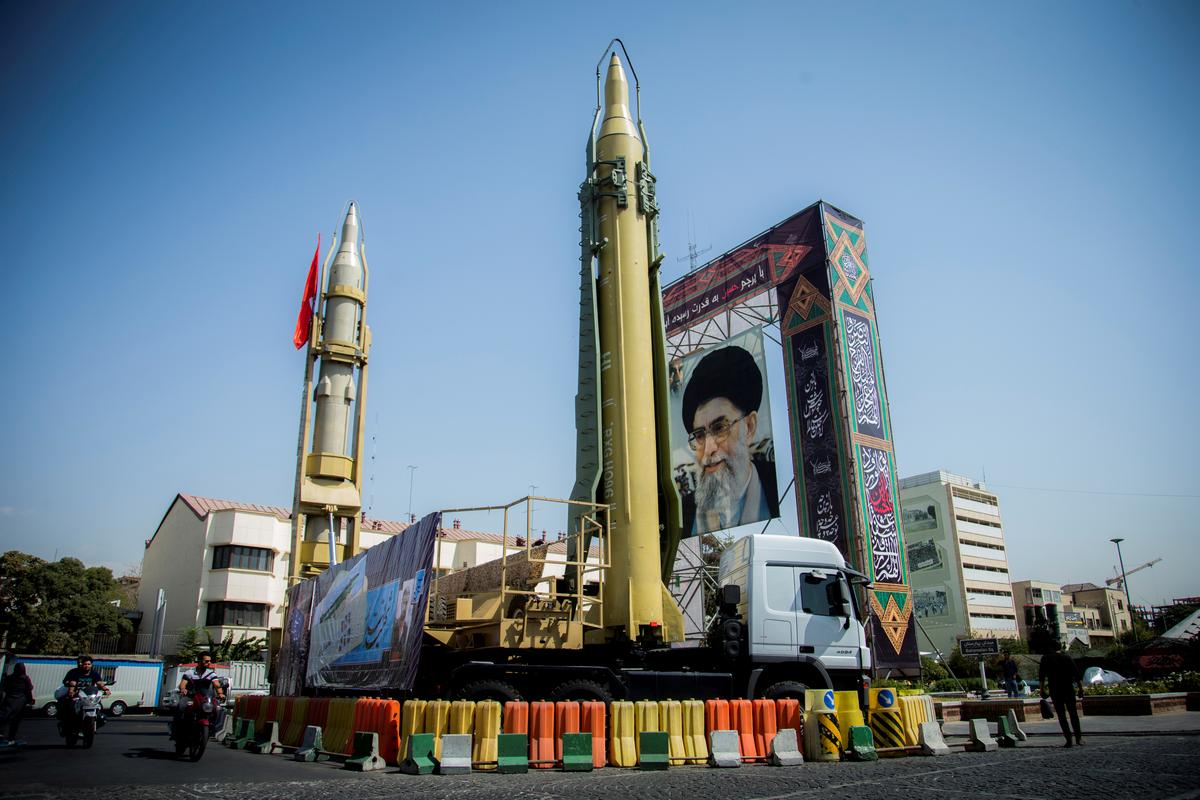 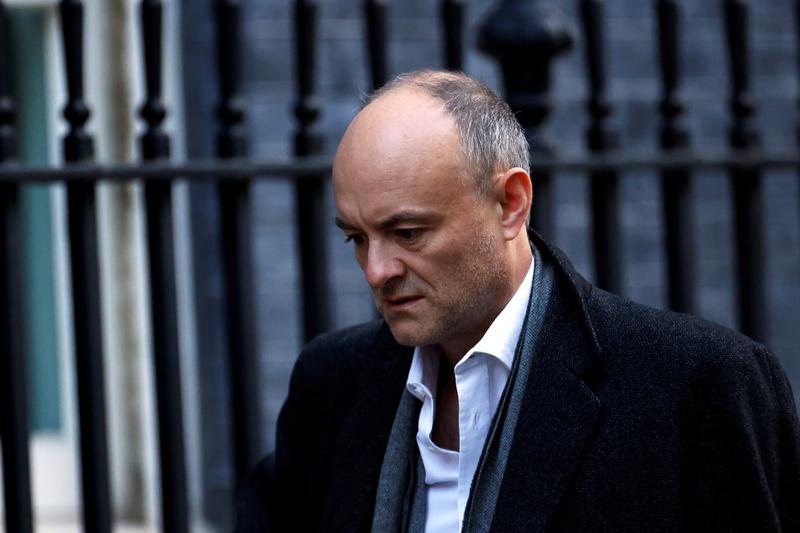