The chairman of the Australian Broadcasting Corporation (ABC) has resigned following allegations of political interference.

Justin Milne resigned from the national broadcaster amid reports he had asked for journalists to be fired because their reporting was disliked by the Australian government.

The government has denied pressuring the broadcaster over its staff.

Mr Milne said there had been no interference from Canberra, and he was stepping aside to “provide a release valve” from the public pressure.

“Nobody from the Government has ever rung me and told me what to do in relation to the ABC,” he said.

The allegations against Mr Milne had prompted protests from ABC staff on Wednesday about protecting the broadcaster’s editorial independence.

By Polina Nikolskaya MOSCOW, Jan 13 (Reuters) – Some Russian regions are proposing to relax COVID-19 restrictions such as mandatory mask-wearing and […] 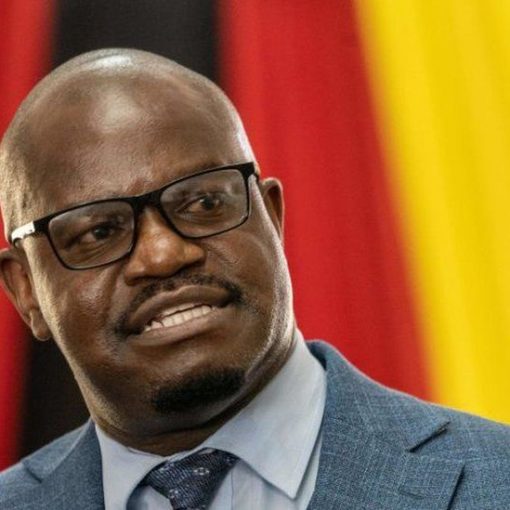 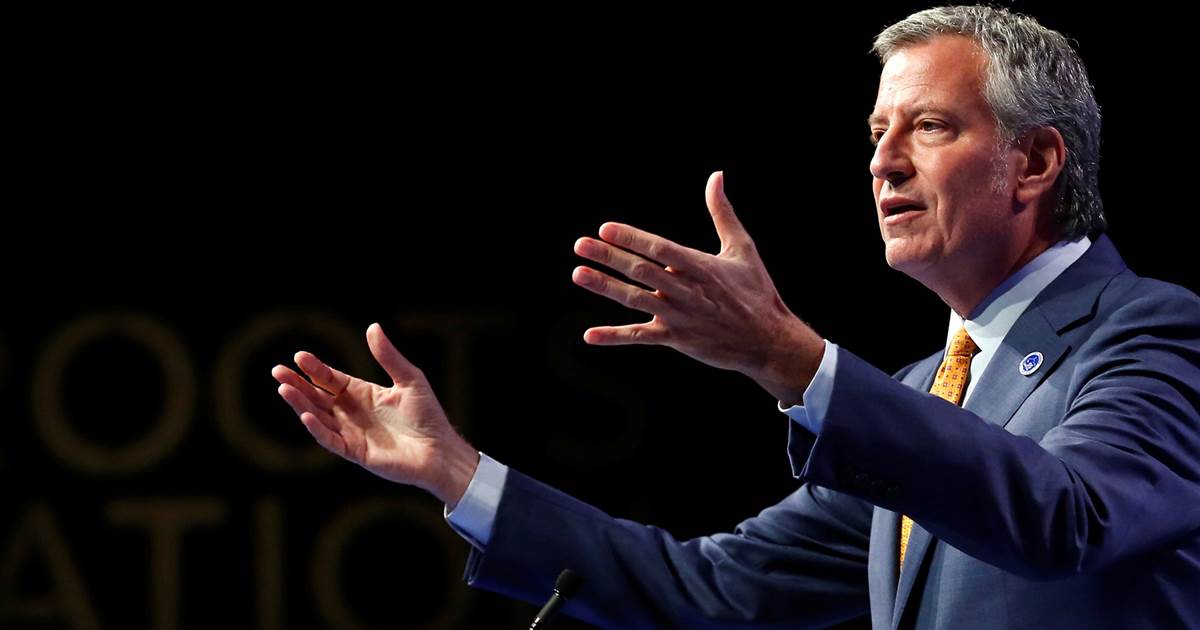