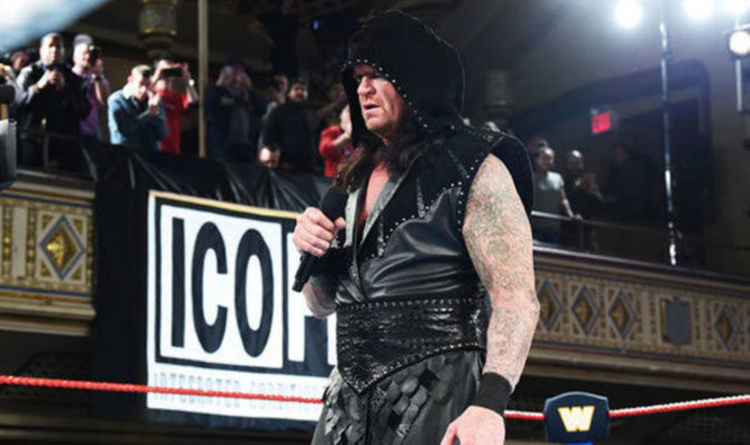 According to Ringside News, Undertaker took part in a photo shoot behind the scenes ahead of his historic match with Triple H at WWE Super Show-Down.

Taker will face The Game for the last time ever on October 6 at the Melbourne Cricket Ground in Australia.

Rumours, though, suggest that The Deadman will make another surprise appearance next week on RAW at the Key Arena in Seattle, Washington.

The Phenom may have another heated confrontation with Shawn Michaels who is scheduled to be part of the show on Monday.

Michaels will be involved in the highly-anticipated encounter Down Under next month and will be in Triple H’s corner whereas Undertaker will have his scripted brother Kane by his side.

Rumours suggest the four wrestling legends will all compete in a stunning Tag Team Match at WWE’s next overseas Pay-Per-View called Crown Jewel.

Michaels may come back from retirement to reunite with his old D-Generation X associate Triple H to face The Brothers of Destruction on November 2 at the King Fahd International Stadium in Saudi Arabia.

The Heartbreak Kid retired in 2010 after losing to Undertaker for the second year in a row at WrestleMania.

Taker seems to be the favourite ahead of his clash with The King of Kings and feels confident as he claims his opponent has lost his edge ever since he became WWE Executive Vice President of Talent, Live Events and Creative.

The seven-time world champion said: “They say delusion is the final recourse for the damned.

“That no man can spin a web of lies like a man that has a broken soul, and I have never seen anyone with a more broken soul than Triple H. Delusion will be his downfall.

“You see, there was a time with Triple H when he was wicked, savage, a warrior. But these days he tends to play a more corporate game.

“His battlefield is the boardroom, he can’t see the fear in his own friend’s eyes and he can’t see his own demise.

“Now I put no stock in what any man thinks, only what I know. And what I know is this, when I face Triple H for the last time the result will be just like the first time.

“I will put him six feet under, game over.” 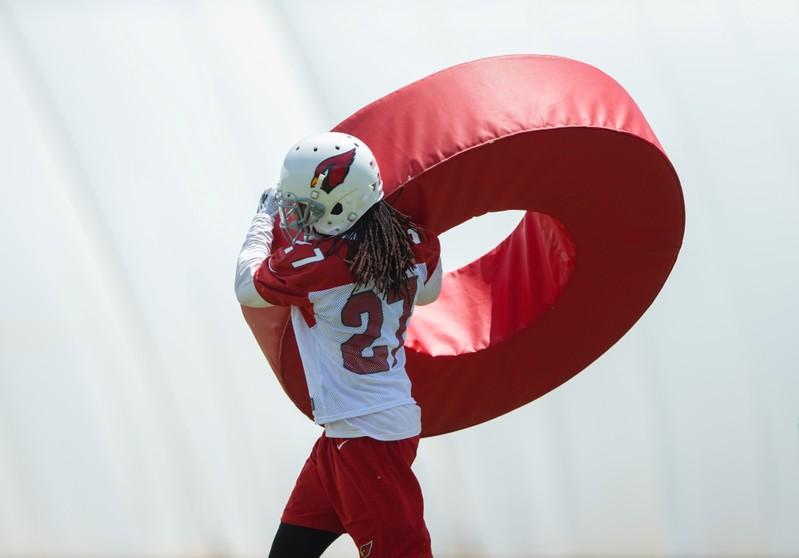 Arizona Cardinals defensive back Josh Shaw, suspended last week through at least the 2020 season for allegedly betting on NFL games, was […] 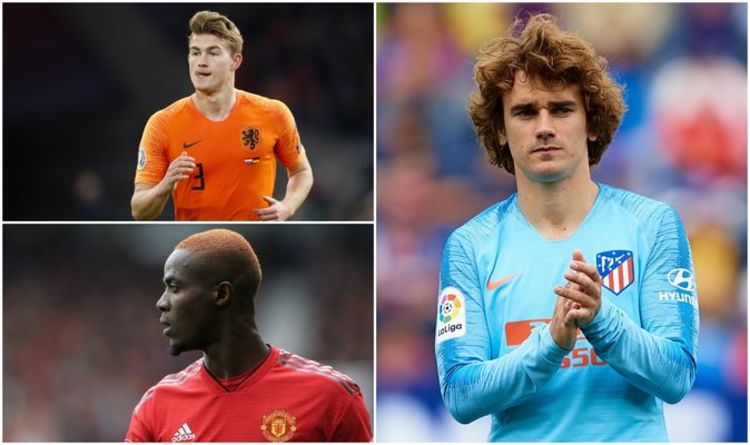 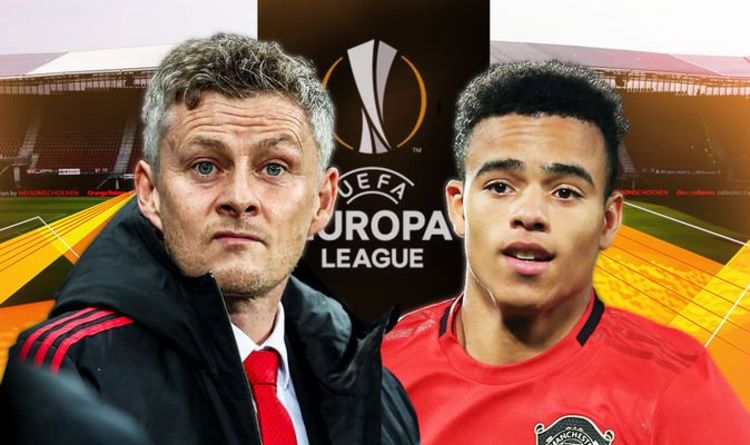 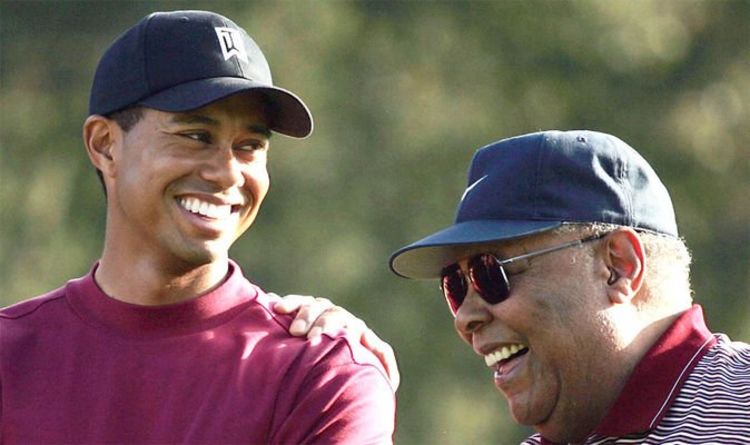 Tiger Woods is among the favourites for this week’s 2019 PGA Championship, where the world’s most recognisable golfer is looking for another […]