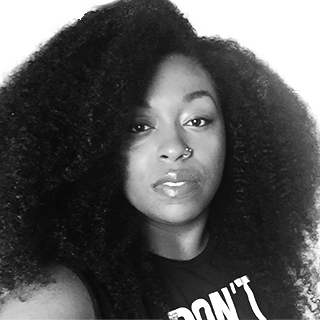 The company that gifted us classic dogmatic weight loss rhetoric such as, “the thinner, the winner” and “nothing tastes as good as thin feels” has decided to instead focus on promoting “wellness that works.”

In a press release Monday, Weight Watchers announced that they are dropping the “weight” — literally — and instead renaming itself WW, with the intention of focusing on “health and wellbeing of inspiring powerful habits rooted in science.”

It was nothing more than word salad with terrible fat-free dressing.

An ever-optimistic Oprah Winfrey, who also owns a stake in the company, said, “As Weight Watchers becomes WW, I believe we will continue to inspire people not only to eat well, but to move more, connect with others, and continue to experience the joys of a healthy life.”

My inner skeptic sees this differently: The writing was on the wall, and they finally decided to read it. The daughters of the Baby Boomers who grew up attending Weight Watchers meetings, who endured their teen years listening to Weight Watchers dogma like “one moment on the lips, a lifetime on the hips,” and who watched their moms put their lives on hold while waiting for thinness to unlock the doors to happiness — those daughters have decided to go a different way, eschewing the chase for thinness altogether.

Gallup poll data published in 2016 showcased a major shift in the public’s thinking about the relationship to their bodies, with the number of Americans actively wanting to lose weight seeing its first decline since Gallup started tracking the data in the 1950s. Fully 53 percent of Americans said that they wanted to lose weight during the 2010-2016 time period, a 6 percent drop from the previous decade when the percentage peaked. Interestingly enough, even as rates of obesity and overweight are at their highest, fewer people describe themselves as “overweight” today than did in the 90s.

That means fewer people see fat as quite the problem, barrier or life-ruining issue as our forbearers. It means that, slowly but surely, our perception of what being “fat” means has changed drastically. It also means that companies profiting off of people’s poor body image have to try a new approach, as the decades-old “show them the flaw, sell them the cure” business model isn’t quite working anymore.

I know why. In the 21st century, we have had open conversations about companies so desperate to have models as thin as possible that they’re having photos dramatically altered — even having whole limbs inadvertently removed and relocated. We snark about “photoshop fails,” and marvel at how whole women’s bodies have become completely transformed with the wave of a smudge tool, since women are the predominate targets of photo adulteration.

We are also having open conversations about the shortcomings of the health care industry, and how ill-equipped the average primary care physician is to handle the needs of the average patient. We are learning that what it means to be “healthy” is more complex than being thin, because diabetes and heart disease are not exclusive to the overweight. In fact, abouta quarter of adults at their BMI-recommended weight have unhealthy levels of cholesterol and blood pressure — two characteristics of heart disease — and blood sugar, which is a risk for diabetes.

And we are understanding the importance of physical activity beyond controlling weight. Data from the Centers from Disease Control and Prevention has shown that the number of people who meet the guidelines for both aerobic exercise and strength training has been increasing consistently since 1998, and the number of people who meet neither guideline has been decreasing.

People have been learning what it means to be healthier versions of themselves regardless of whether or not that results in weight loss, and Weight Watchers knows that. They’ve also felt it: In 2015, the company was in the midst of a four-year slump in membership signups, and didn’t find its way out until a new CEO, Grossman, brought a new perspective.

“The world doesn’t need another diet. The world needs a leader in wellness and a brand that can bring wellness to everyone, not just a few,” Grossman told analysts during a conference call earlier this year.

It’s funny that the company mentions calling the company “WW” is some kind of attempt to “honor its legacy.” What legacy? The legacy of “inside every overweight woman, is a woman she knows she can be”? The legacy of cringe-worthy public group weigh-ins and members reportedly reciting phrases like “hunger hurts but starving works”?

When I think about where the movement for better health and nutrition needs to be in the 21st century, I admit that it needs to be right where WW says it wants to go. People of all sizes need to understand the importance of an active lifestyle, regardless of whether it yields a thinner figure. People of all socioeconomic classes need to learn how to find ways to eat healthier and more mindfully.

But nothing about the legacy of this company gives us the implication that we can trust them to be a part of that movement. And it’s going to take more than a rebranding to get them there. 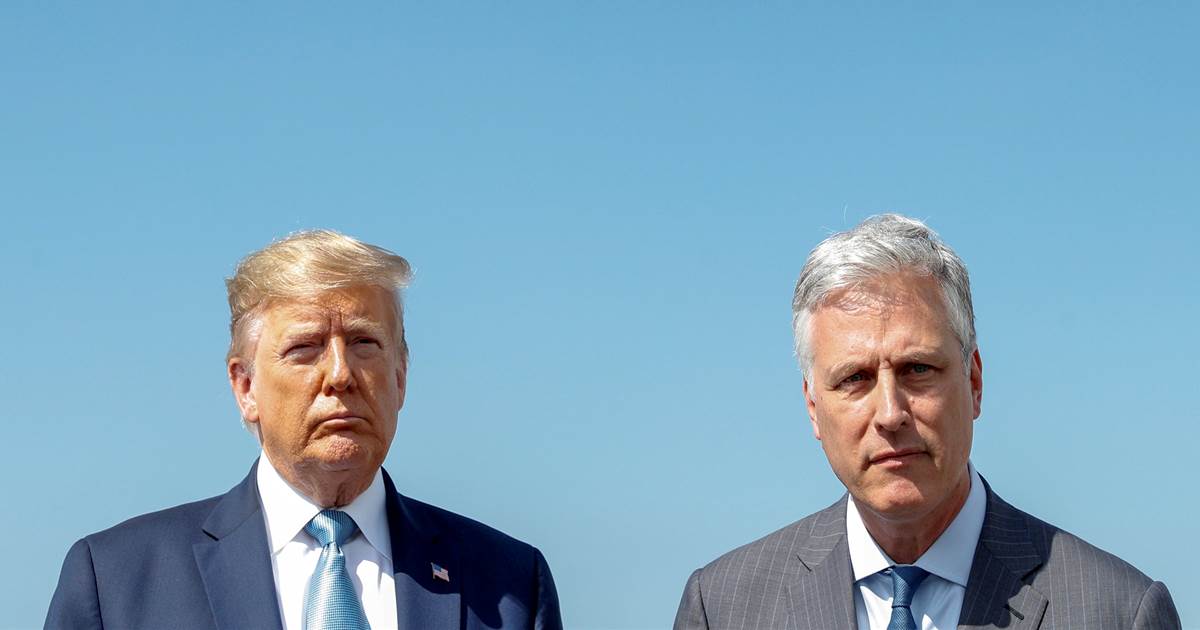 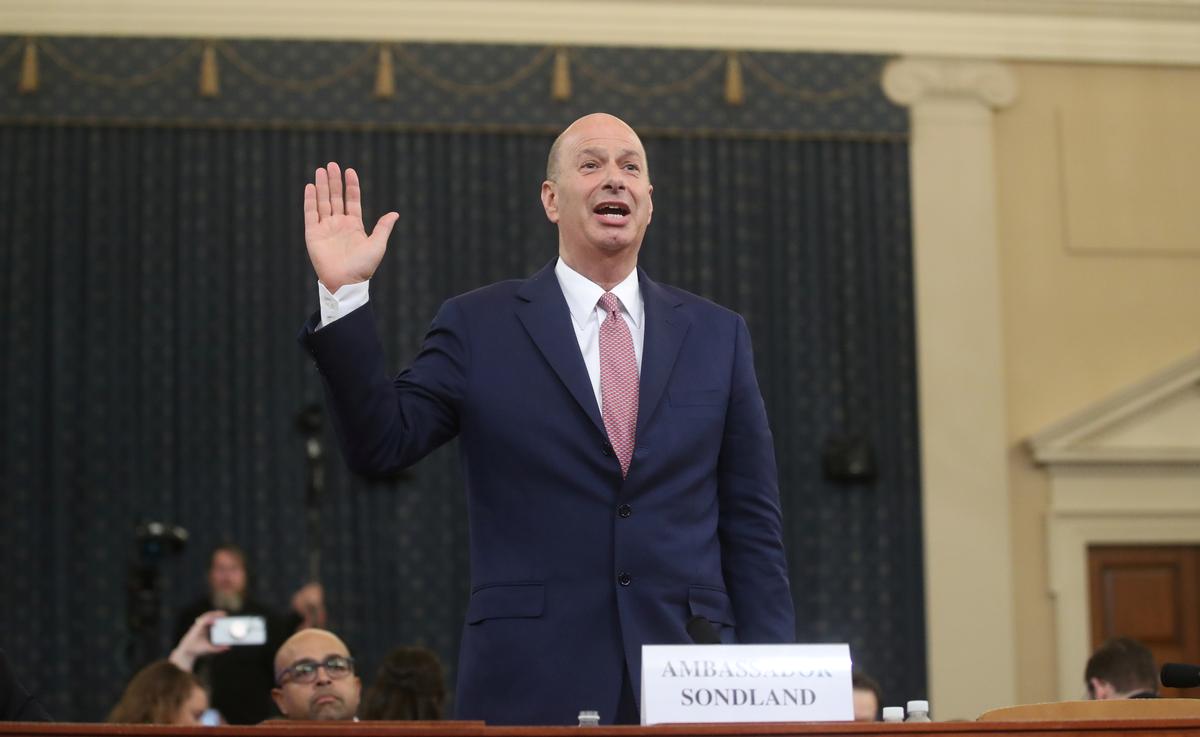 WASHINGTON (Reuters) – A U.S. diplomat who is a pivotal witness in the impeachment inquiry into President Donald Trump said on Wednesday […] 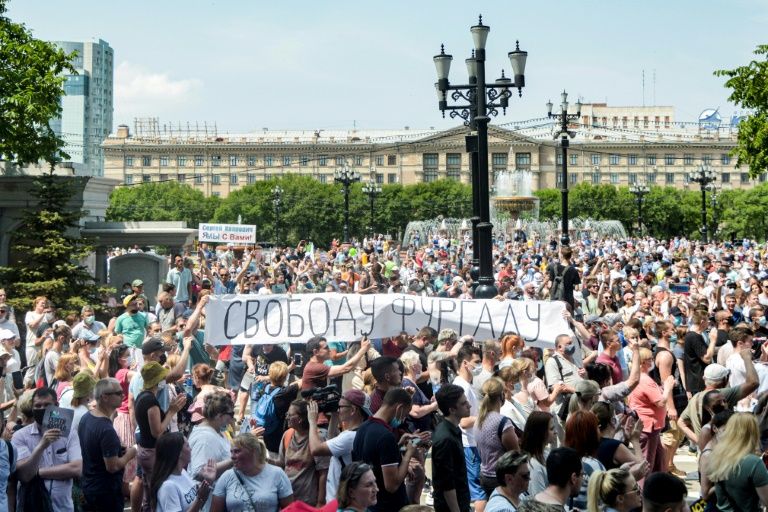 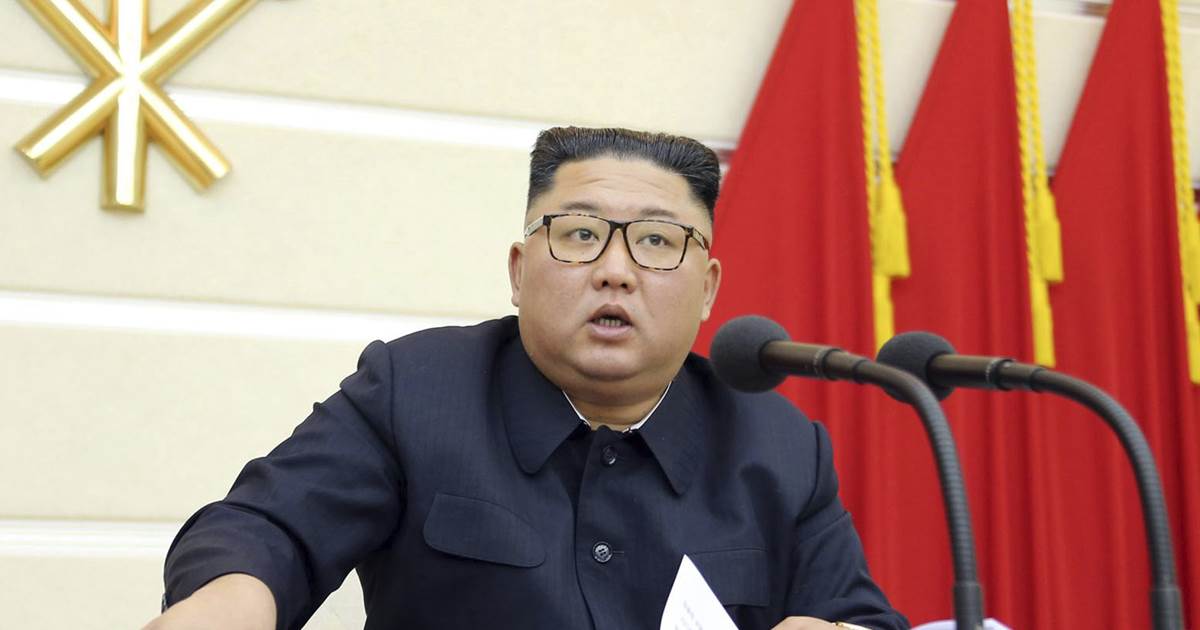