(Reuters) – A federal appeals court on Tuesday granted Uber Technologies Inc’s request that drivers be required to use arbitration to pursue claims made in three lawsuits that they were misclassified as independent contractors rather than employees.

The Uber application is seen on a mobile phone in London, Britain, September 14, 2018. REUTERS/Hannah McKay

In a 3-0 decision, the 9th U.S. Circuit Court of Appeals in San Francisco reversed a lower court judge’s denial of Uber’s motions to compel arbitration.

The appeals court also said that because Uber’s arbitration agreements are enforceable, a lower court ruling allowing drivers in one of the cases to sue in a class action must also be reversed.

Uber drivers had said being classified as employees would entitle them to reimbursement for gasoline, vehicle maintenance and other expenses. They also accused San Francisco-based Uber of improperly refusing to let them keep all tips from passengers. 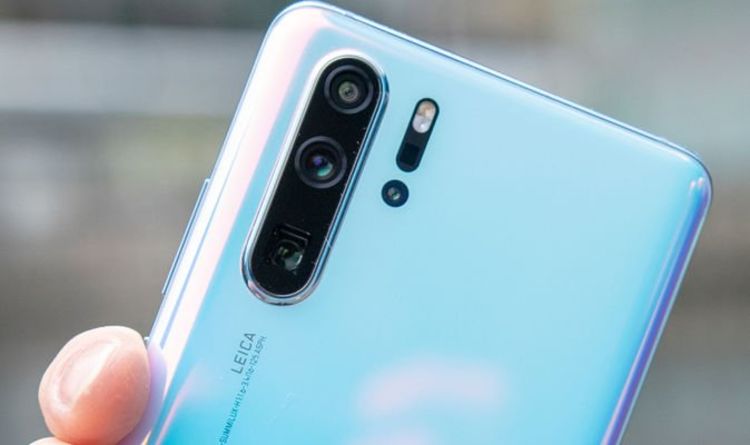 The P30 Pro’s headline act is by far its telephoto camera (Image: Express Newspapers) P30 Pro released earlier this month and this […] 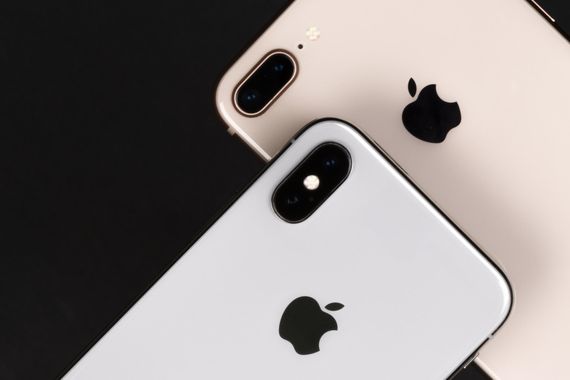 Paying a thousand bucks for a phone is no longer laughable. In fact, with the Samsung Galaxy Note 9 priced at $1,000 […] 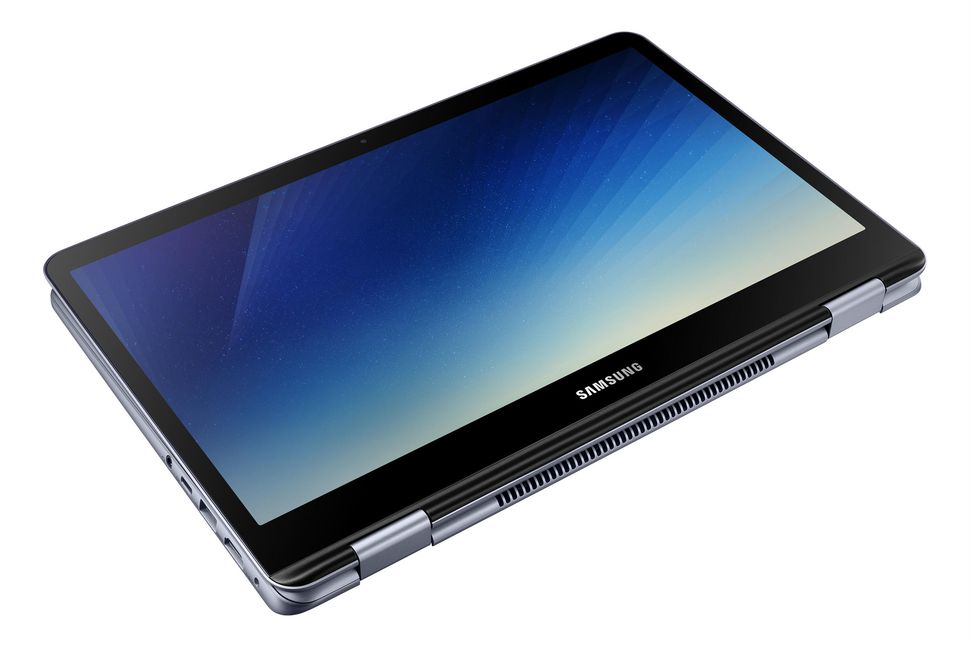