The U.S. Department of Health and Human Services (HHS) in Washington, D.C., which funds much of the nation’s biomedical research, has launched a “comprehensive review” of human fetal tissue research, to ensure that it’s complying with laws and regulations. The move comes on the heels of letters to the chiefs of HHS and the U.S. Food and Drug Administration (FDA) in Silver Spring, Maryland, from antiabortion groups and lawmakers decrying a recent FDA contract with a firm that supplies fetal tissue. Fetal tissue research is legal under a 1993 law.

“HHS has initiated a comprehensive review of all research involving fetal tissue to ensure consistency with statutes and regulations governing such research,” and to ensure adequate oversight “in light of the serious regulatory, moral, and ethical considerations involved,” the department said in a statement issued yesterday.

The action was accompanied by the abrupt cancellation of a contract under which a company, Advanced Bioscience Resources (ABR) of Alameda, California, was supplying fetal tissue to FDA to create so-called humanized mice for drug testing. HHS also said it would now audit all similar government contracts for tissue procurement.

HHS spokespeople declined to elaborate on the scope of the new research review, but it appears likely to encompass both projects within HHS agencies and work by outside researchers who are funded by HHS grants. The lion’s share of such research is funded by the National Institutes of Health (NIH), which is part of HHS.

In 2018, NIH spent $103 million of its $37 billion budget on projects that used human fetal tissue; it expects to spend $95 million in 2019. In 2017, the most recent year for which a breakout is available, NIH funded 197 projects involving the tissue, at a cost of $98 million. However, NIH does not currently contract with suppliers like ABR to acquire fetal tissue for intramural research, the agency said in a statement today. Human fetal tissue is used most often to study infectious diseases, developmental biology, developmental disorders, and eye disease, as Nature reported in this feature.

Such research has long been controversial. In 2016, Republican members of the House of Representatives, led by Representative Marsha Blackburn (TN), produced a report that urged the federal government to transition to obtaining fetal tissue from miscarriages and stillbirths. But opponents of fetal tissue research have failed repeatedly to pass legislation that would end funding for research using tissue from electively aborted fetuses—most recently earlier this month, when language prohibiting such funding was stripped from a 2019 HHS spending bill.

The battle now appears to be shifting to the executive branch. Yesterday, HHS said it was canceling a $15,900 contract to ABR to supply tissue to FDA because “it was not sufficiently assured” that the tissue will be obtained in a way that comports with the law that governs fetal tissue research. That 1993 law specifies that firms may not profit from transferring fetal tissue, but can collect “reasonable payments” such as for processing, storage, and transportation. FDA was implanting the tissue into mice to create humanized mice that have immune systems that behave like a human’s, and can be used to test drugs for safety and effectiveness.

FDA also wrote to the company that it’s not convinced that the contract, which was awarded this past July, should have been finalized without a competition. A few months ago, FDA had determined that ABR was the only firm in the country that could provide the tissue.

As recently as this past August, FDA had defended the ABR contract and its use of human fetal tissue, writing to a reporter with CNSnews.com that the agency “has in place systems to ensure” that any research by the agency, in house, or by contractors, complies with federal and state laws and regulations. FDA, the statement said, “is committed to ensuring that its [fetal tissue] research … meets the highest ethical standards.”

On 11 September, 45 antiabortion groups wrote to HHS Secretary Alex Azar that they were “shocked and dismayed” by the FDA contract. On 17 September, 85 members of Congress wrote a similar letter to FDA Commissioner Scott Gottlieb asking him to cancel the contract.

Reacting to HHS’s actions yesterday, Alta Charo, a professor of law and bioethics at the University of Wisconsin in Madison, said: “My instinct is that this is driven by politics, and is part of the overall effort to stigmatize and eventually criminalize abortion, as well as part of a larger campaign to roll back the clock on sexual and reproductive rights.”

Lawrence Goldstein, a neuroscientist at the University of California, San Diego, worried about the effect of HHS’s action on firms like ABR. “It could have a chilling effect on valuable research because companies who provide tissue may be scared out of use and provision,” he said.

Ross McKinney, chief scientific officer at the Association of American Medical Colleges in Washington, D.C., called fetal tissue “an important resource for biomedical research.” He added: “Fetal tissue research is already subject to a robust ethical and legal framework and research that continues to meet those standards should be continued.”

Abortion opponents, on the other hand, argued that HHS has not gone far enough. Marjorie Dannenfelser, president of the Susan B. Anthony List in Washington, D.C., which spearheaded the letter to Azar, called his action “completely inadequate. … Secretary Azar must put an immediate moratorium on funding for research using aborted baby organs and tissue purchased from the abortion industry,” she said in this statement. 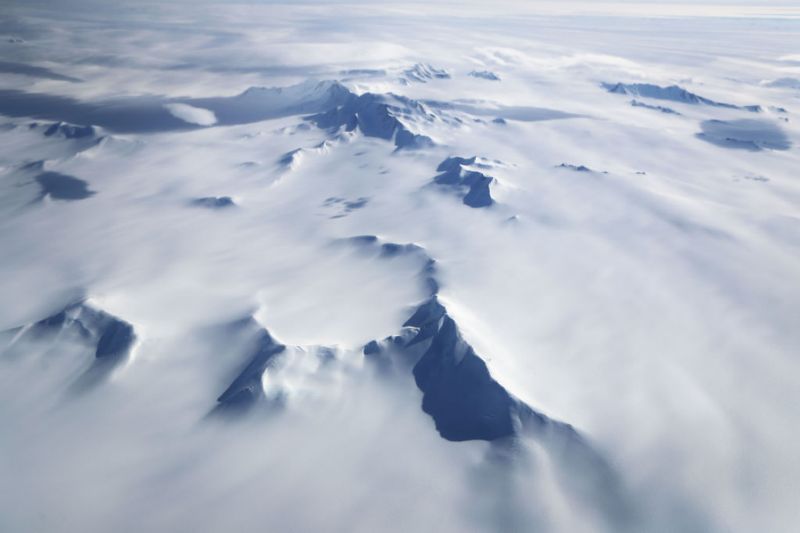 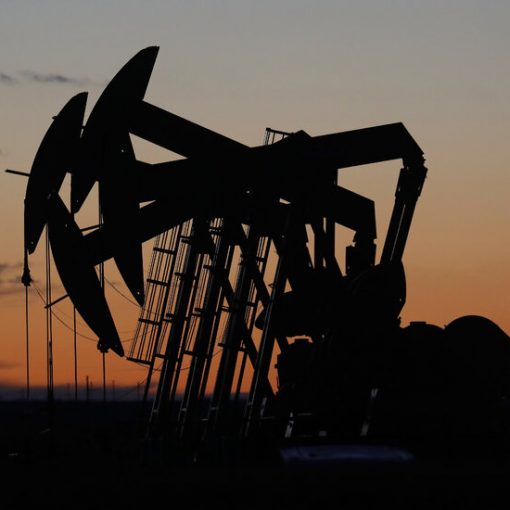 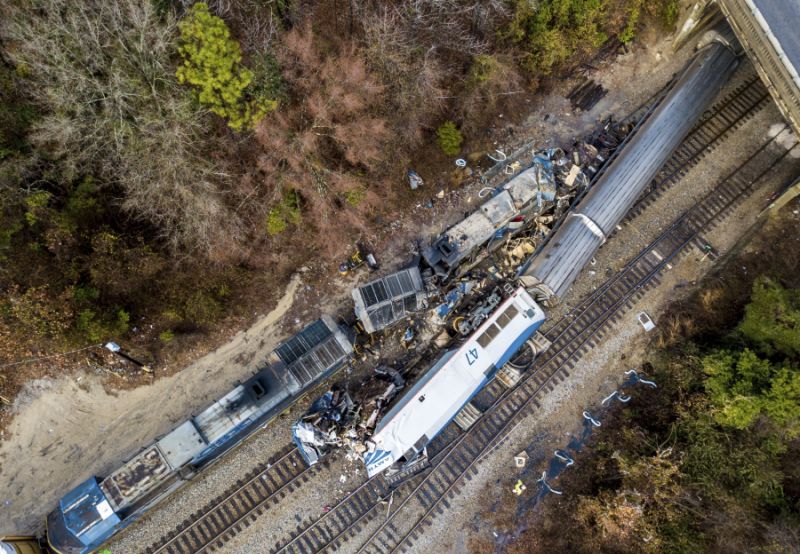