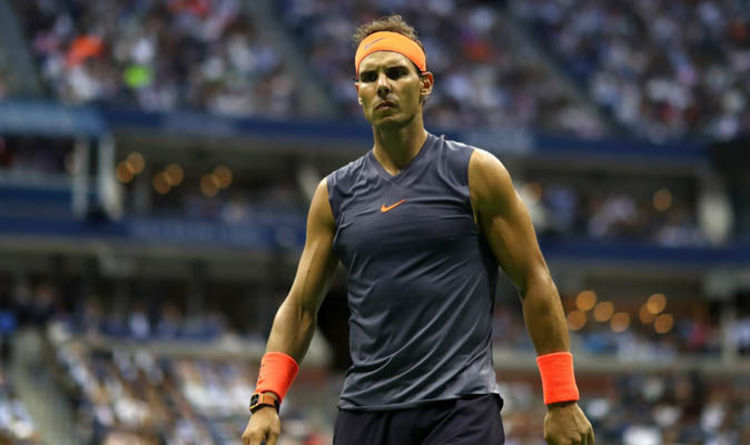 The Spaniard has been blighted with niggling injuries throughout his illustrious tennis career.

And Nadal suffered a recurrence of an old knee problem when among the favourites to land the US Open earlier this month.

The 32-year-old was forced to retire during his semi-final clash with Juan Martin del Potro at Flushing Meadows, meaning he missed out on potential clash with Novak Djokovic in the final.

And Nadal admits he would have liked to be fit for the autumn tournaments later this year but is working on returning as soon as possible.

“I am a little bit sorry because I would have liked to be doing well,” he said at a Banco Sabadell event last week.

“I would have liked to end the US Open in a different way, but this knee injury and everything got interrupted.

“This is an important part of the year for me, I play for many important things but you cannot predict injuries.

“It’s important to learn from mistakes and know when to stop in order to avoid more serious thing.

“I am sportsman and the goal is to reach the limit in all the aspects, and the limit between being able and not be able is split by a very soft line during which you can make a mistake.

“This year I had a very cautious schedule and despite it I suffered two hard injuries.

Nadal knows how to return to his best having had practice returning to the court from long layoffs in the past.

But the world No 1 admits he is not enjoying his time on the sidelines.

“Coming back from injuries gives you an enormous satisfaction.” Nadal added.

“I always found a way to go forward.

“Tomorrow for example I will have to go to the gym and pool and honestly it’s bothering and I don’t like it at all.

“But I look to the future and I know that it will help me to achieve my goal, which is coming back on the Tour within as less time as possible.” 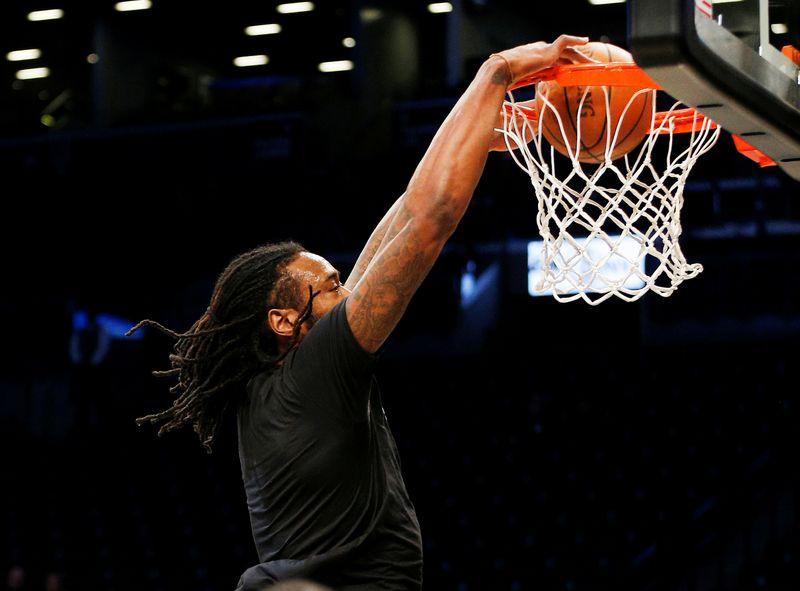 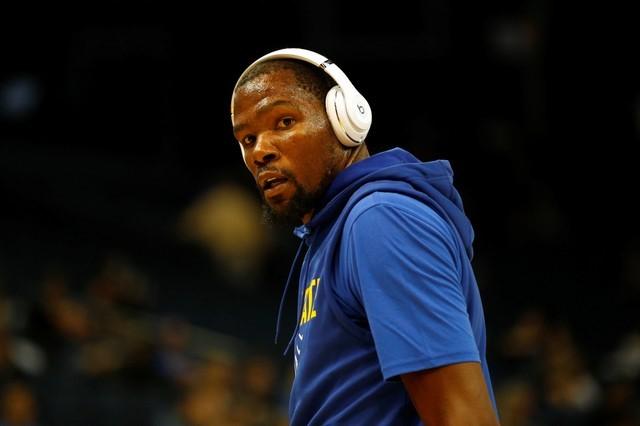 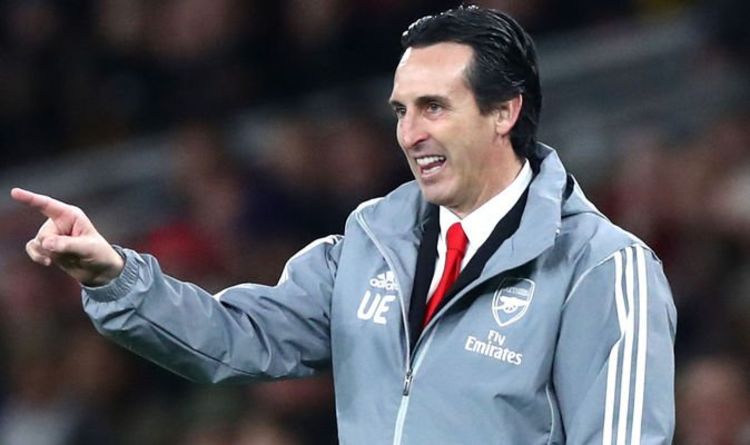 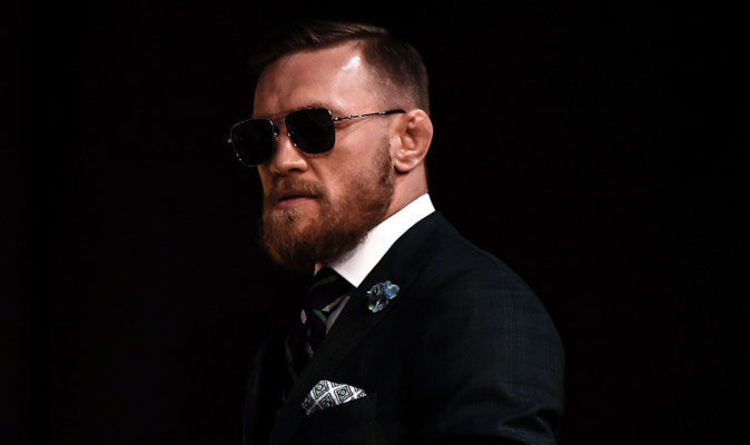