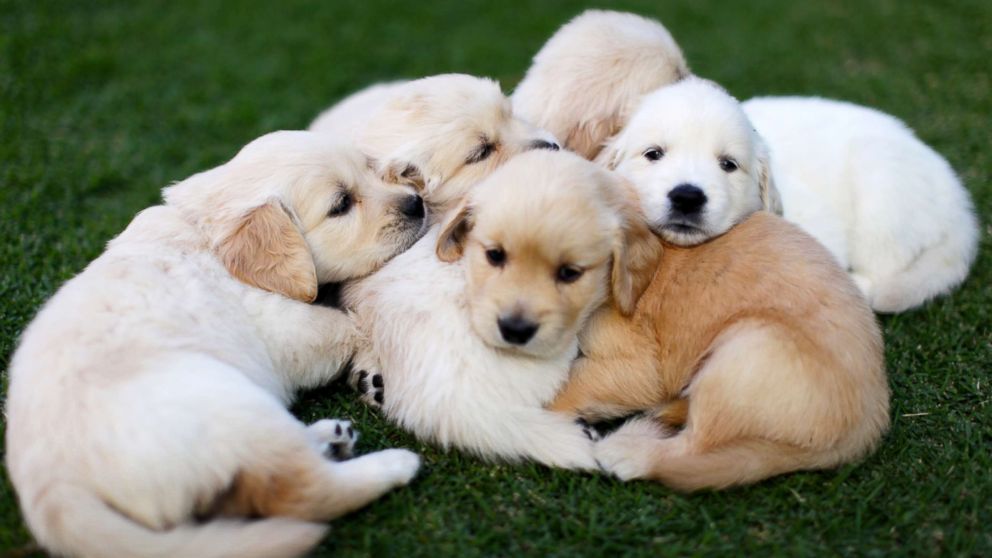 The Centers for Disease Control and Prevention released a report last week with details about a Campylobacter outbreak you may have heard about.

Between 2016 and 2018, 118 people across 18 states were infected. Twenty-four percent of them had to be hospitalized, and fortunately, everyone recovered. The source? Puppies from six different pet stores.

The investigation of the outbreak is over now, but there are still some things you should keep in mind to prevent an infection in the future. Here’s everything you need to know about the issue.

Campylobacter is a bacteria that causes a diarrheal illness in humans. Symptoms of infection include diarrhea (which is often bloody), abdominal cramping, and fever. Additional symptoms can include nausea and vomiting. These symptoms usually start within a couple of days of exposure and last up to one week.

Animals, even those that show no signs of the illness, can transmit the infection to humans. Chickens, in particular, are known to harbor the infection, and eating undercooked poultry is usually the way that humans can get sick. Drinking milk from an infected cow is another way. And then there’s also consuming fruit, vegetables, and water that’s made contact with contaminated feces from sick animals.

Dogs — most often puppies — can become ill with Campylobacter. Infections have been traced to dogs in the past, but this most recent outbreak is by far the largest we’ve seen.

If you have symptoms of Campylobacter, doctors can diagnose it by testing your stool.

There isn’t a special treatment for a Campylobacter infection, but people should take time to rest and hydrate themselves — as with any diarrheal illness. Intravenous fluids can be given to those who cannot keep food or water down on their own.

In certain cases, especially if the person has an impaired immune system, a doctor might prescribe antibiotics.

The 2016-2018 Campylobacter outbreak was the largest one ever sourced from puppies. It first came to light when the CDC was notified of six cases of Campylobacter infections in Florida. All six people had been to the same pet store.

With this first clue, state and local health departments set out to gather more information, including sequencing the genome of the particular strains of bacteria. The strains of Campylobacter looked a lot like the ones found in an Ohio pet store, they found.

Subsequent investigations throughout the country concluded that puppies in six stores — from various breeders, transporters, and distributors — had transmitted the infection to people in 18 states. They could not find a single source of the infection – only where it appeared.

Another thing that made this outbreak different is that the bacteria transmitted from these puppies were multi-drug resistant, meaning they didn’t respond to typical antibiotics. This can pose a real problem for those that need treatment since the usual arsenal of medicines doesn’t work against it.

The CDC found that 95 percent of the puppies involved had been given antibiotics — an act that can breed resistant germs — and reminded the public that antibiotics should only be given to animals under the supervision of a trained veterinarian.

Because the outbreak lasted so long and it was transmitted from one dog to another, there’s a chance that this particular bacteria is still out there lurking in pups, even though the outbreak is considered to be over. If you have a dog, exercising proper hygiene when cleaning up after them — using gloves and washing your hands, for example — can help prevent the spread of this bug.

The flu jab could be less effective than normal this winter because of the coronavirus pandemic, vaccine makers fear.   Every year a […] 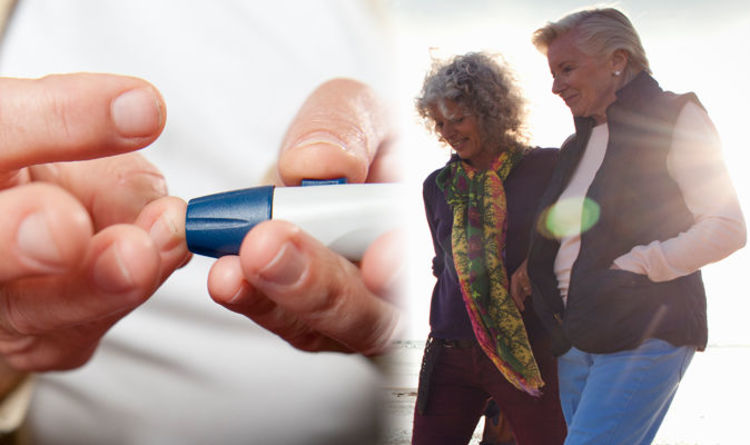 Diabetes type 2 sufferers could lower their blood sugar by walking for 12 minutes, a diabetes expert has claimed. Dr David Cavan, […] 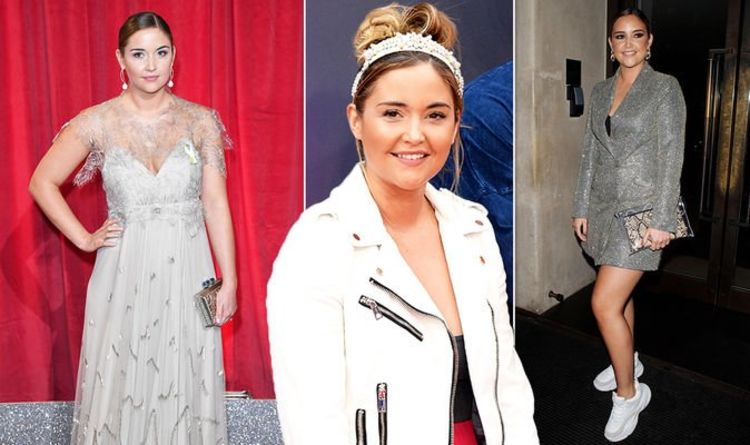 Jacqueline Jossa, 27, rose to fame thanks to her role as Lauren Branning in EastEnders from 2010 to 2018. The married mother-of-two […]

“So this is quite a balanced package, and I think it’s worth noting that the injuries and deaths that take place because […]