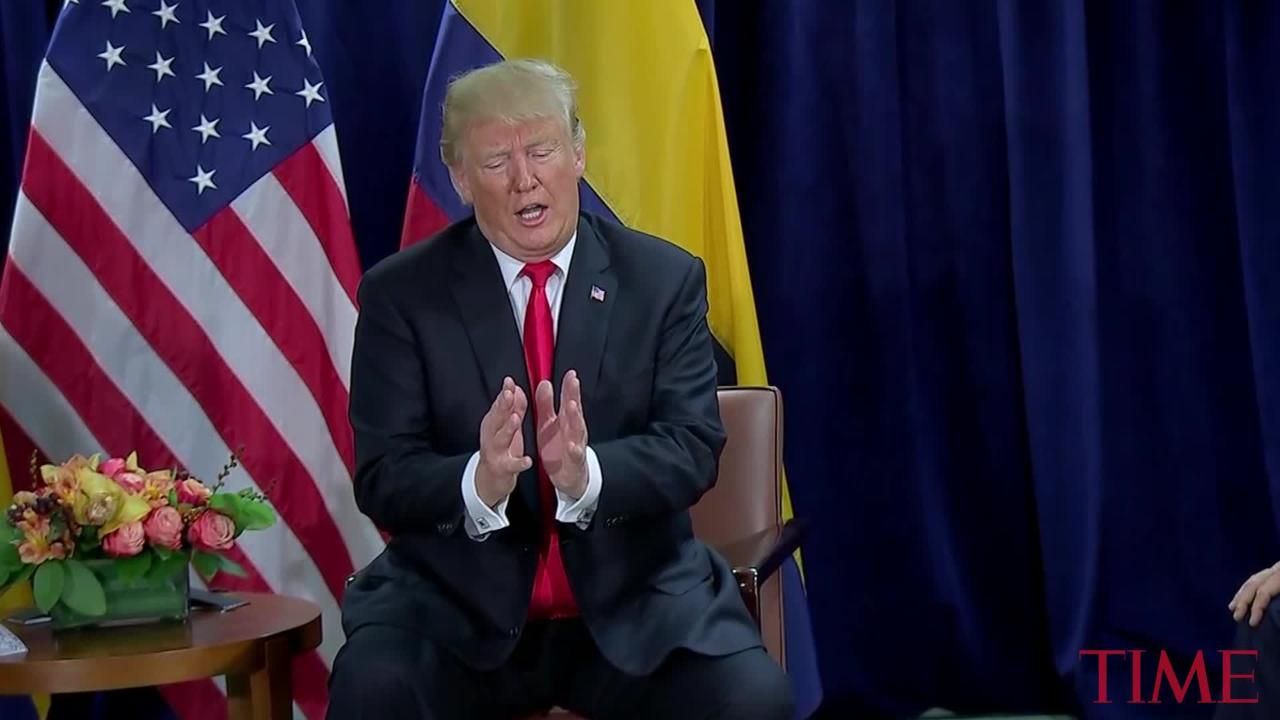 A Senate hearing is usually a mundane affair. Thursday’s hearing with Supreme Court nominee Brett Kavanaugh and Christine Blasey Ford promises to be anything but, although exactly how it will play out is still being negotiated.

As of Tuesday afternoon, both Kavanaugh and Ford were still scheduled to testify on Thursday, a decision capped off after a weekend of intense negotiations between Ford’s lawyers and staffers on the Senate Judiciary committee.

By Sunday night, everything appeared settled – until the New Yorker published an article that contained yet another allegation. Debbie Ramirez, a woman with whom Kavanaugh attended Yale, told the magazine that he had exposed his penis to her without her consent during a college party.

While Ramirez has said she wants the FBI to investigate – a call Democratic lawmakers have heeded – there has not been the same push for her to testify before the committee the way there was with Ford. (Sen. Dianne Feinstein, the ranking member on the committee, said after Ramirez’s allegations were published that Thursday’s hearing should be postponed, but Grassley declined that request).

Nevertheless, new tensions between Ford and Senate Republicans arose on Monday when Senate Majority Leader Mitch McConnell said the allegations were purely political. “Even by the far left’s standards, this is a shameful, shameful smear campaign” McConnell said on the Senate floor Monday. “Senate Democrats and their allies are trying to destroy a man’s personal and professional life on the basis of decades old allegations that are unsubstantiated and uncorroborated.”

McConnell’s remarks didn’t sit well with Ford’s attorneys, who promptly sent a letter to Republican Sen. Chuck Grassley, who chairs the judiciary committee, condemning them and deeming them “inconsistent” with the communication they had received from his committee. “You said in your letter that you intend to provide a ‘fair and credible process’ that provides Dr. Blasey Ford ‘fair and respectful treatment.’ Yet earlier today the Majority Leader dismissed Dr. Ford’s experience as a ‘smear campaign,’” Ford’s attorneys wrote in the letter, which was obtained by TIME. “This and statements he has made previously are flatly inconsistent with your letter.”

Less than 24 hours later, Senate Minority Leader Chuck Schumer was echoing similar sentiments, calling on the Senate floor for McConnell to apologize to Ford. “It is galling, galling for the Republican leader, who has done more than maybe anyone to politicize the Supreme Court nomination process, to make these trumped up, hyperbolic charges of partisanship by Democrats,” said Schumer.

Dissatisfaction with McConnell’s rhetoric however, was just one of the issues Ford’s attorneys raised in the letter to Grassley. Grassley’s staff had told Ford’s attorneys on Monday that the Senator had hired a female outside counsel to question Ford and Kavanaugh at Thursday’s hearings, possibly in an effort not to repeat the mistakes of the Anita Hill hearings 27 years ago, when the image of an all-male, all-white judiciary committee interrogating a young African-American woman spurred outrage across the nation.

But the committee declined to give the name of the prosecutor to Ford’s attorneys, simply referring to her as an “experienced sex crimes prosecutor.” (Republican lawmakers also declined to provide the name to reporters on Tuesday).

Ford’s attorneys promptly denounced the idea of an outside counsel, calling it “contrary” to the Senate’s constitutional obligations, and “inconsistent” with Ford’s requests that she be questioned by Senators. “This is not a criminal trial for which the involvement of an experienced sex crimes prosecutor would be appropriate,” the letter states. “Neither Dr. Blasey Ford nor Judge Kavanaugh is on trial.The goal should be to develop the relevant facts, not try a case.”

The decision was also greeted with scorn by outside Democratic groups. “It’s too late for their transparent attempt to hide behind an outside counsel as everyone has already seen Trump and the male Senators spend days lobbing disgusting and sexist attacks at both Dr. Ford and Ramirez,” Meagan Hatcher-Mays, counsel at Demand Justice, a group working against Kavanaugh’s nomination, said in a statement Tuesday.

Democratic lawmakers, meanwhile, are still lamenting over the fact that no other witnesses will testify at the hearing. In particular, they are incensed that Republicans have not subpoenaed Mark Judge, Kavanaugh’s friend from high school who Ford alleges was in the room when Kavanaugh assaulted her. “To me a central question is why is Mark Judge not testifying?” Delaware Sen. Chris Coons, who sits on the Judiciary Committee, told reporters on Monday. “There is a whole lot of things in the high school activities … that raise a lot of questions about their activities, their social activities, their drinking in high school.”

And of course, there is the question of what happens after the hearing, and whether it will ultimately make any difference at all. There will likely be a committee vote shortly afterwards. Republican lawmakers said they were told Tuesday that they should leave their weekends open, and McConnell, confident of victory, seemed determined to proceed as quickly as possible.

– With reporting by Brian Bennett/Washington 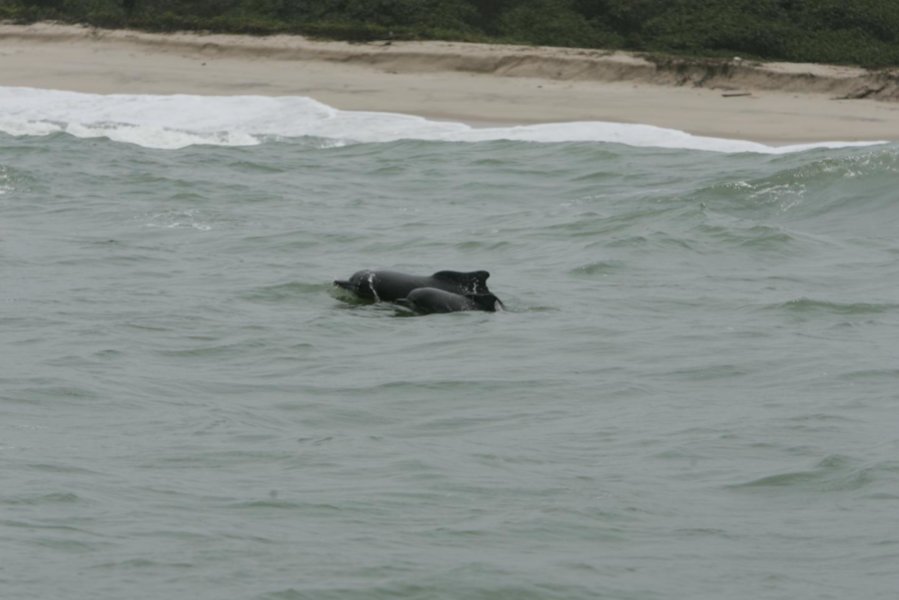 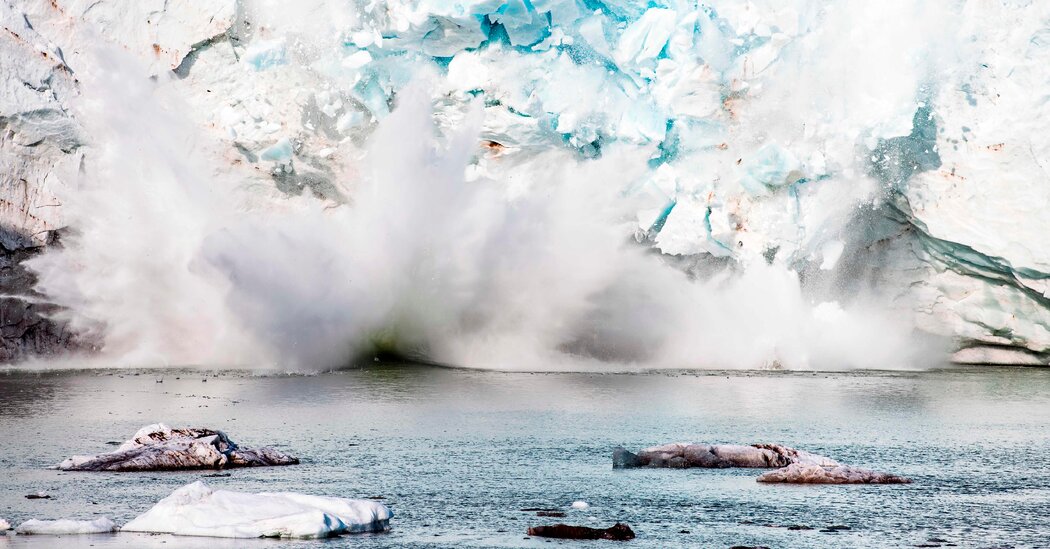 In Greenland, ice loss results from runoff of surface meltwater and from discharge of ice from glaciers that serve as outlets for […] 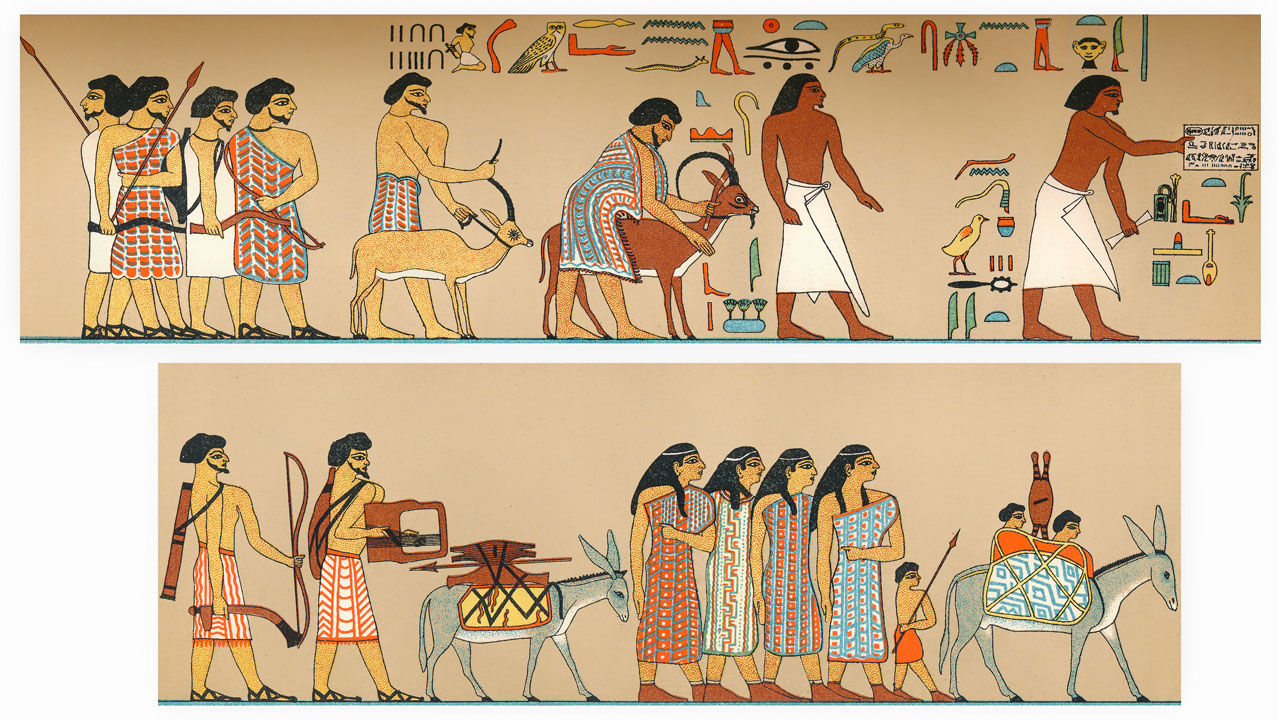