An attorney representing a second woman who claims she was sexually assaulted by U.S. Supreme Court nominee Brett Kavanaugh says Republicans on the decisive Senate Judiciary Committee have thwarted her efforts to testify ahead of its vote on the jurist’s appointment, now scheduled for Friday.

The committee’s Republican majority “refused” to have a phone conversation about the possible testimony of Deborah Ramirez, and it has demanded she show all her cards before even negotiating an appearance, lawyer John Clune said Tuesday on MSNBC’s “The Rachel Maddow Show.”

“Here’s the problem, Rachel: They won’t talk to us,” Clune said. “The demand that they keep making to us is, ‘Give us every piece of information that you have now and then we can talk about scheduling a phone call.’ And that’s just not the kind of partisan game playing that our client deserves.”

Ramirez emerged as a second Kavanaugh accuser Sunday after The New Yorker published a story in which she claimed Kavanaugh caused sexual contact without consent during a gathering when both attended Yale University in the 1983-84 school year.

Newport Beach, California, attorney Michael Avenatti said Monday he will reveal a third accuser sometime Wednesday. Kavanaugh’s first accuser, Christine Blasey Ford, told The New Yorker in a story published Sept. 14 that the federal judge got on top of her and put his hand over her mouth when both were in high school.

She was scheduled to testify before the Judiciary Committee Thursday.

Kavanaugh has repeatedly denied the accusations. “The truth is I’ve never sexually assaulted anyone, in high school or otherwise,” Kavanaugh said on Fox News Monday night.

Attorney Clune denied that Ramirez was part of a last-ditch, partisan effort to foil Kavanaugh, saying that she was contacted by New Yorker reporter Ronan Farrow and then by other reporters who had heard rumors of her story. It was only then that she decided, with some hesitation, to go public, he said.

“She had not talked about this matter for many years prior to this and she had a hard time deciding whether or not to call Mr. Farrow back,” Clune said.

He said his client wants the FBI to investigate her claims before she testifies. But Republican leaders on the Judiciary Committeehave said further FBI inquiry into Kavanaugh’s background is not necessary.

“There are plenty more people that need to be contacted that if there is gonna be a real investigation,” Clune said, ” … but at this point it doesn’t look like there is at least much of a momentum for that to take place.”

“You know I’d let her make that decision, but I wouldn’t advise it,” he said. “That’s a very unfair process.”

A campaign sign for U.S. President Donald Trump sits between two Confederate flags, one bearing the words “I ain’t coming down” in […] 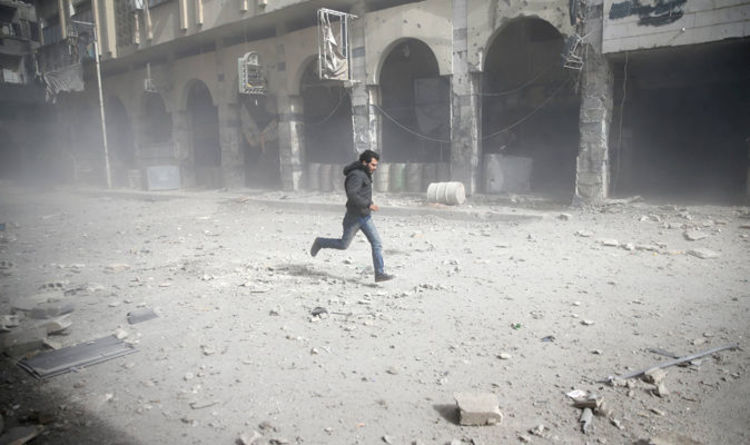 “In a dangerous situation in Syria, (Turkey) should not add war to war.” International law “is being violated by Turkey, by the […] 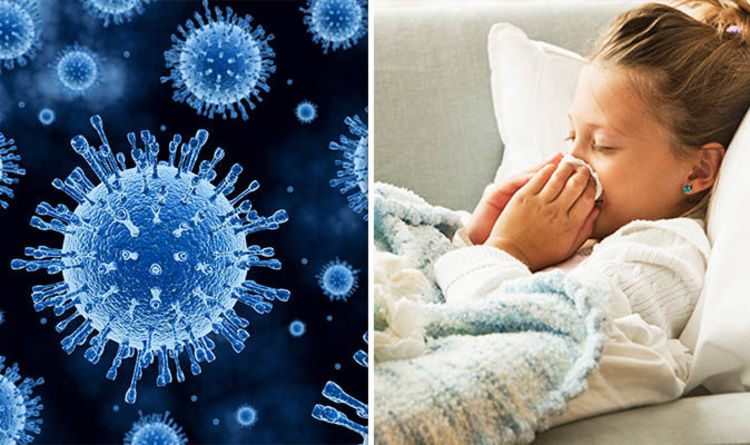 The disease is hitting America particularly hard this year, with cases reported across the entire mainland and an aggressive strain of the […]

Jett formed The Runaways, her first band, in California in 1975. (While her snarl has since become one of rock’s most iconic […]