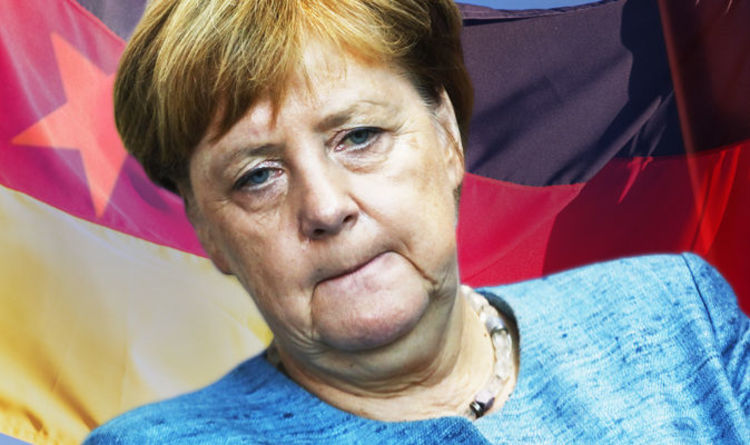 The dispute threatened to derail Germany‘s fragile coalition, which was formed just six months ago, and lead to Mrs Merkel’s demise.

The Chancellor sought to diffuse the row last week by sacking Mr Maassen.

But she agreed to let him take a better-paid job at Germany’s Interior Ministry, sparking a further public backlash.

In a frank admission on Monday, Angela Merkel said she had mishandled the fallout by failing to listen to the German people.

The centre-right leader said: “I did not focus enough on what moves, rightly, when they hear of someone’s promotion.

“I regret very much that that was allowed to happen. It is important that we now solve the problems of the people.”

Speaking about the coalition’s internal divisions, she added: “In many areas we have been too preoccupied with ourselves. That has to change.”

The scandal erupted when Mr Maassen questioned reports that far-right protesters had hounded migrants in the eastern city of Chemnitz.

His comments put him at odds with Mrs Merkel, who said images from Chemnitz “very clearly revealed hate” which could not be tolerated.

The far-right violence, the worst seen in Germany in decades, followed the fatal stabbing of a German man that was blamed on two migrants.

Mr Maassen has not commented in public about the allegations against him.

The row over his promotion added to doubts over whether Germany’s ruling parties can remain together for a full four-year term.

There is little appetite among them for a fresh general election over fears it could strengthen the far-right Alternative for Germany (AfD) party.

The general secretary of Mrs Merkel’s Christian Democratic Union insisted the Chancellor was still able to run an effective government.

Annegret Kramp-Karrenbauer said: “She said very clearly that the first decision was a mistake, and I think that’s a sign of strength.”

She added that the coalition parties would coordinate more closely to avoid similar conflicts in future.

It has set off a full-blown crisis inside Britain’s Labour Party, and the first hints of one inside the Democratic Party in […] 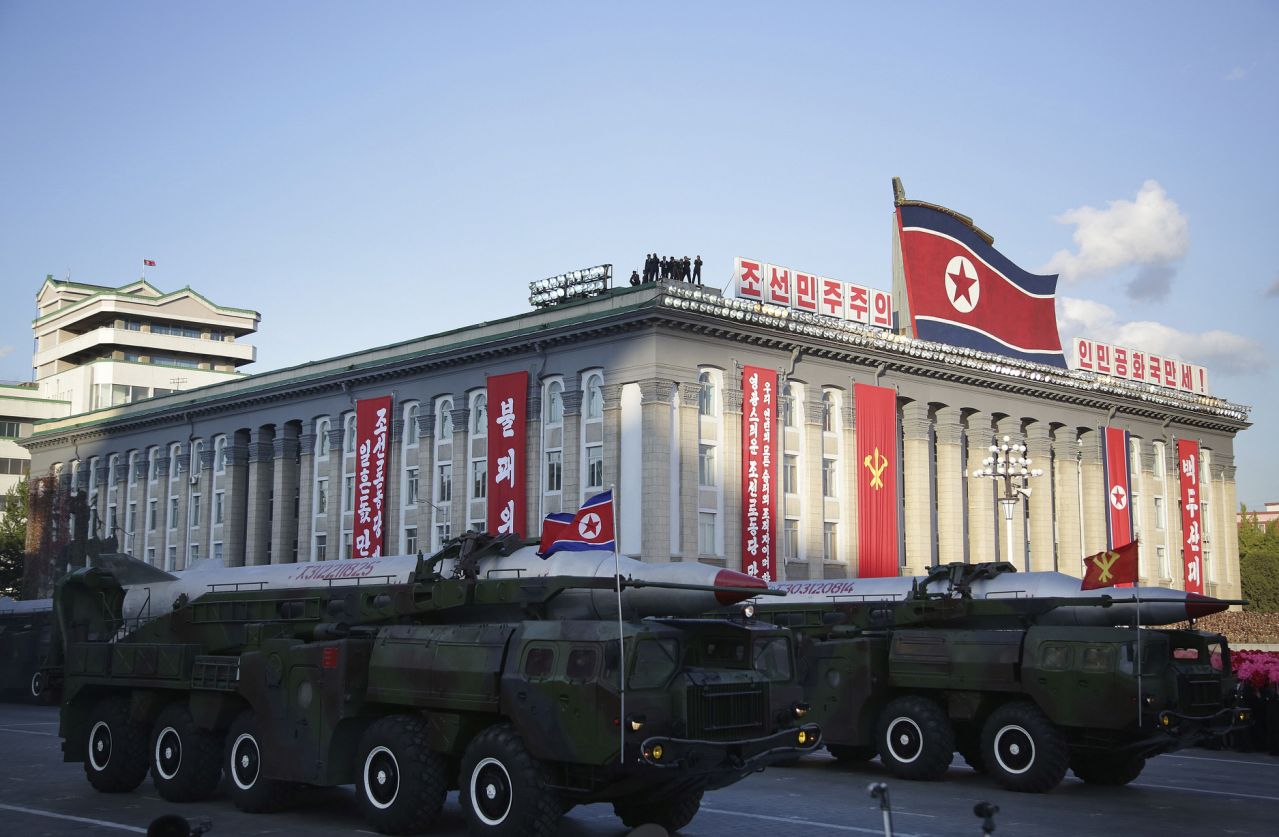 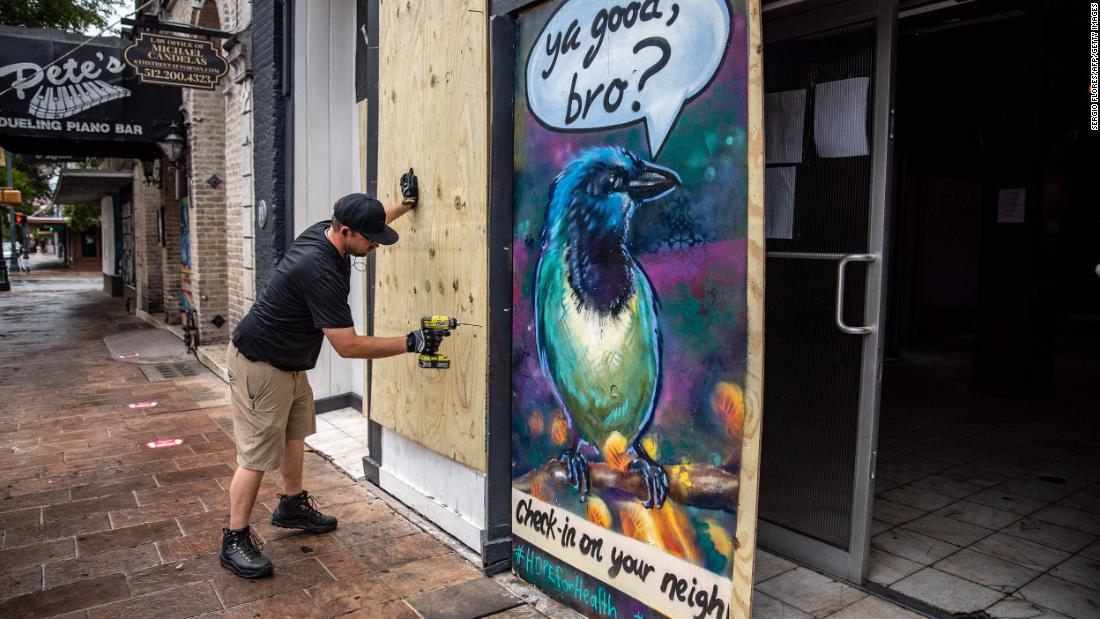 “I think any state that is having a serious problem, that state should seriously look at shutting down,” Dr. Anthony Fauci, director […] 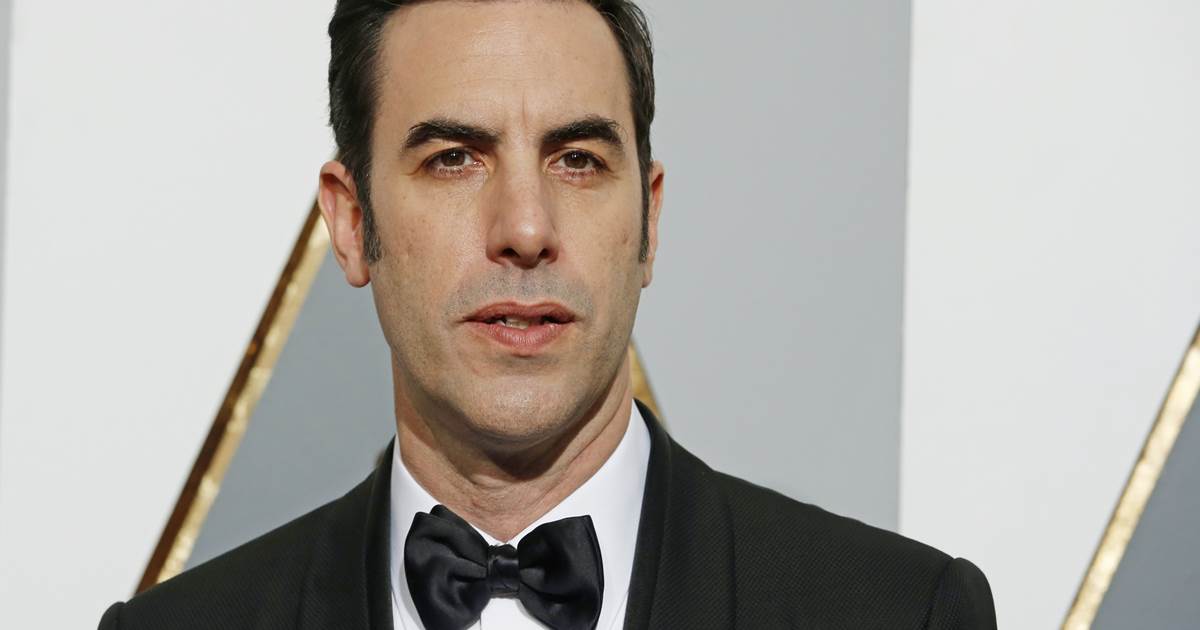 Get the Think newsletter. SUBSCRIBE There is a moment in Sacha Baron Cohen’s “Who Is America?” during which a viewer will have […]