TOKYO (Reuters) – Former sumo wrestler Takanohana, who held the top rank of ‘yokozuna’, handed his resignation to the Japan Sumo Association (JSA) on Tuesday, according to local media, in the latest twist in a scandal that rocked the sport last year.

Takanohana failed to report that a wrestler he coached named Takanoiwa had been beaten by grand champion Harumafuji, who was forced to retire last November after taking responsibility for injuring the junior wrestler.

As Takanoiwa’s stablemaster, Takanohana had a responsibility to report the incident but failed to do so and was subsequently dismissed earlier this year as a JSA board director.

Takanohana failed to regain his spot on the board in an election in February before being demoted to the lowest rank in the JSA’s hierarchy in March.

The 46-year-old won 22 tournaments in sumo’s top division when he was an active wrestler around the turn of the century and was the 65th man to achieve the rank of yokozuna.

The resignation of one of the great sumo wrestlers completes his fall from grace and is another blow to a sport that has had been hit by a good deal of bad publicity over the last year.

In April, the JSA was forced to apologize when female medics were asked to leave a sumo ring where they were treating a local official who had collapsed.

Tradition forbids women from entering the ring on the grounds that it is sacred and their presence, considered “unclean”, would pollute it.

Earlier this year, Egyptian wrestler Osunaarashi was asked to retire after being involved in a car accident while driving without a license.

The news comes two days after another yokozuna, Hakuho, won the traditional autumn Grand Sumo Tournament with a perfect 15-0 record to secure a record-extending 41st championship. 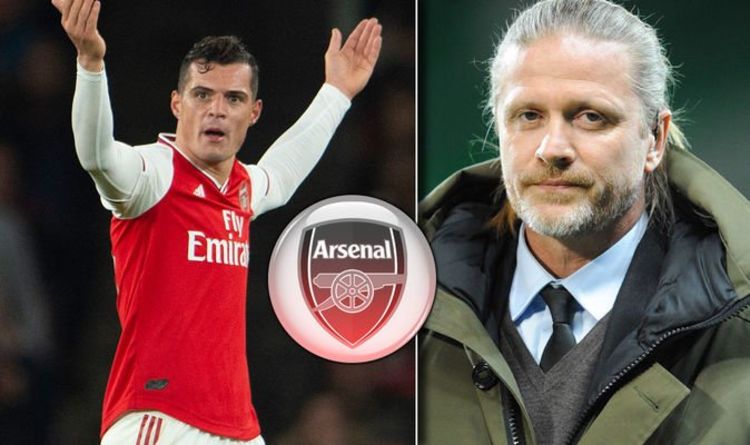 Arsenal hero Emmanuel Petit has urged Granit Xhaka to keep quiet, and lay low, amid fan criticism for his reaction to being […] 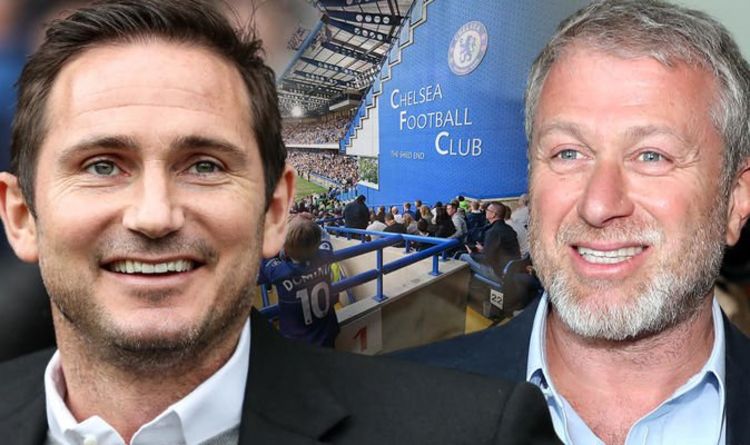 On Monday night, the 41-year-old was finalising the details on a three-year contract worth around £4.5million a year – and Lampard is […]