A former Telltale Games employee is suing the company for allegedly violating labor laws after it laid  off hundreds of employees Friday.

The suit, which seeks class-action status, was filed in federal court in San Francisco on Monday by attorneys for Vernie Roberts, Jr. Roberts alleges that Telltale violated the Worker Adjustment and Retraining Notification Act (WARN) and its California counterpart by failing to give employees “at least 60 days’ advance written notice of termination.”

Telltale laid off the majority of its staff last week before saying it was planning to shut down. Only 25 employees remain to “fulfill the company’s obligations to its board and partners.”

Telltale is known for games like The Walking Dead, Batman, Minecraft Story Mode and The Wolf Among Us. It was working on a Stranger Things game for Netflix before Telltale’s collapse.

Telltale didn’t immediately respond to a request for comment. 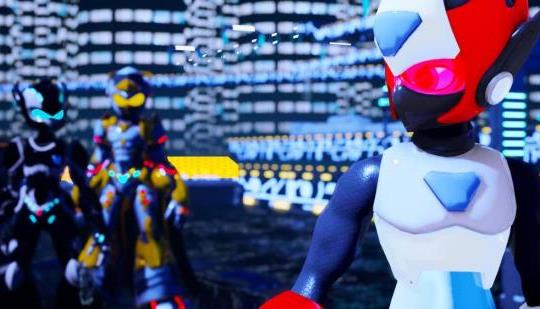 VGChartz’s Daniel Parker: “In closing, Android Hunter A honesty makes Mighty No. 9 look like a work of art. If you find […] 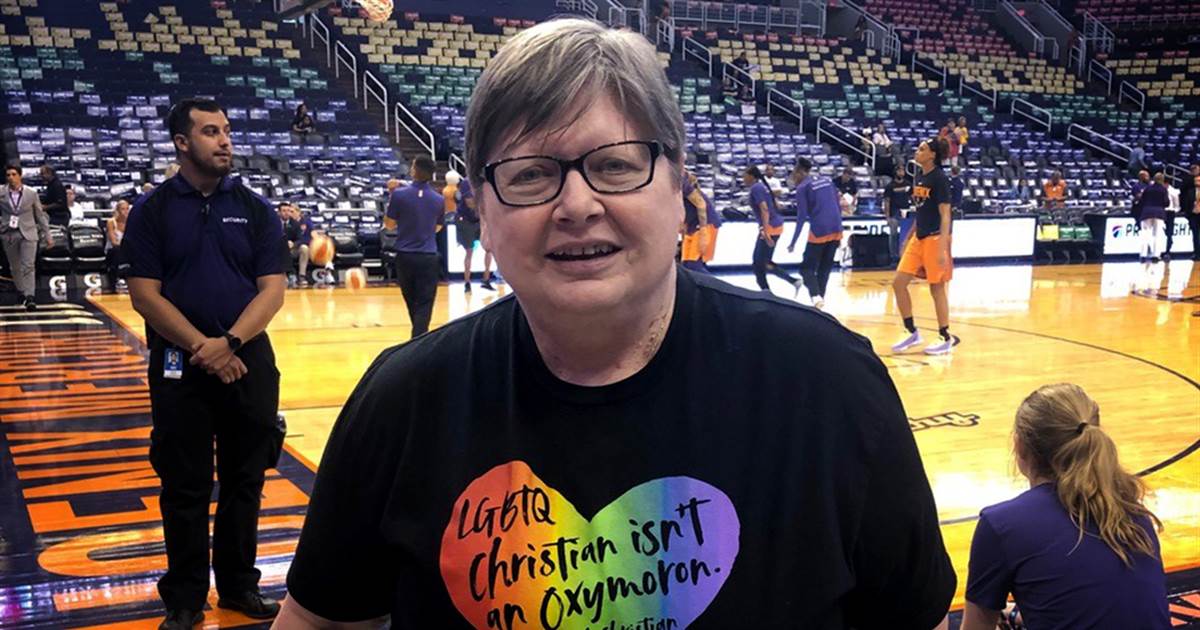 Even though Jayne Marlink has gone through cancer, a mastectomy, a hysterectomy and several other serious health scares over the last decade, […] 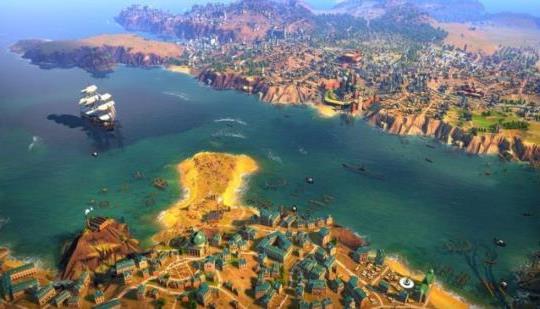 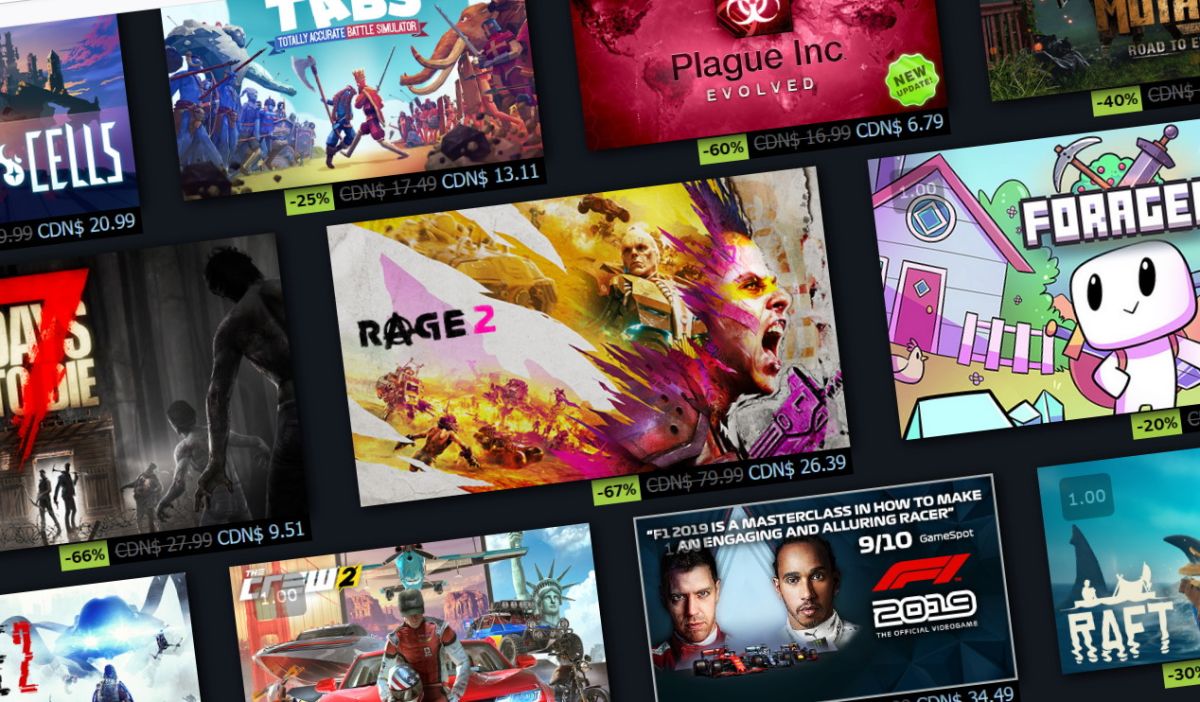 A China-only version of Steam might sound like a good thing on paper, but for the Chinese developers for whom Steam is […]