Two female contestants on “The Bachelor: Vietnam” shocked audiences around the world when they ditched the male bachelor — for each other.

The plot twist was revealed in a trailer for the newest episode of the Vietnamese version of “The Bachelor” franchise, which has expanded to 20 countries globally since its 2002 U.S. debut.

“I went into this competition to find love,” Thu told Trung through tears. “But it isn’t you — it’s someone else.” Thu then walked over to Nhu, who had been given a rose by the bachelor.

“Come home with me,” Thu told Nhu, embracing her in front of their shocked fellow contestants and Trung.

Trung attempted to dissuade Nhu from following Thu, telling her she’d “have regret” if she did so, but she wasn’t convinced by the bachelor.

“I’m sorry. I’m giving back your rose,” Nhu told Trung in the three-minute trailer, which garnered nearly 700,000 views as of Tuesday afternoon. “I know you’ll find someone who really loves you, who understands you, knows how to take care of you.”

The two women are then seen walking out of the tense and tearful elimination ceremony together — a first in the international franchise’s 16-year history.

While an extended version of the now-viral trailer appears to show a less-than-happy ending for the two women, the plot twist is groundbreaking for a country that is not known for its LGBTQ inclusiveness, though it is significantly more progressive than many of its Southeast Asian neighbors.

The episode, which is scheduled to air Tuesday in Vietnam, also caught the attention of social media users around the world, who shared their reactions to the reality TV milestone.

“Honestly this is the moment all lesbian ‘Bachelor’ fans have been dreaming of, and I am LIVING,” Lauren Tress commented on YouTube.

In a tweet, Anngray Campbell said this was her “favorite moment” in the franchise’s history.

The plot twist not only caught viewers by surprise — it also shocked the show’s producer, Anh-Thu Nguyen, who told Vulture she “nearly had a heart attack behind the monitor” when Minh Thu shared her feelings for her fellow contestant.

“I’ve watched the show for years, and I didn’t even know you could give back a rose once you’d accepted it!” Nguyen, who identifies as queer, told Vulture. “It’s such a brave, courageous thing, that these two women made this powerful gesture. … I think it’s going to be very powerful for young people.” 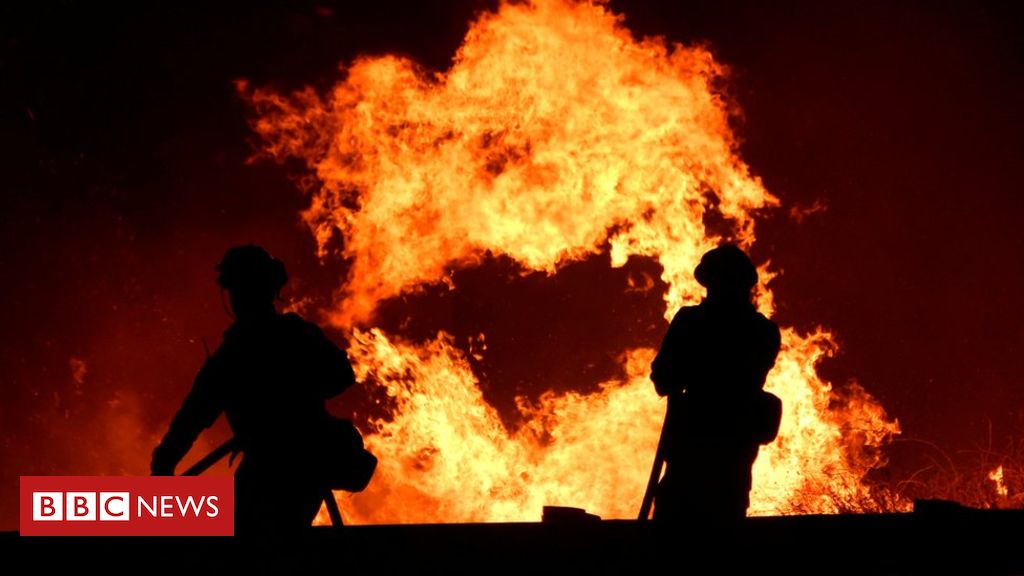 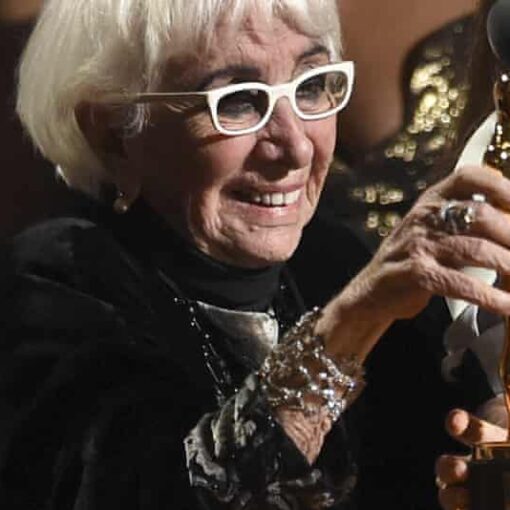 Lina Wertmüller, the Italian film-maker who was the first woman to be nominated for the best director Oscar, has died aged 93 […] 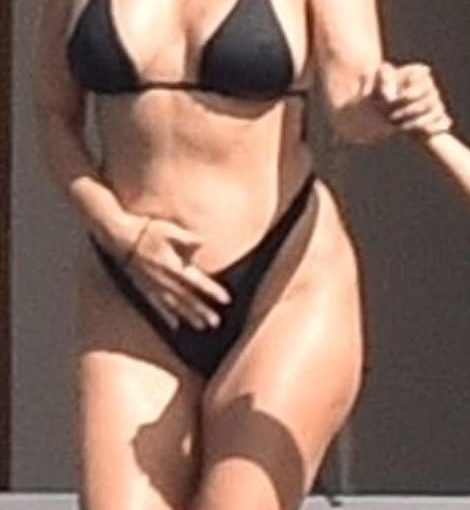 She’s set to tie the knot with her rocker beau Travis Barker in a lavish Portofino ceremony this weekend. But ahead of […]