US President Donald Trump has cast doubt on a woman who accuses his Supreme Court nominee of misconduct as she was intoxicated and “messed up”.

“The second accuser has nothing,” Mr Trump told reporters at the UN. “She admits that she was drunk.”

On Sunday, a former Yale classmate said Brett Kavanaugh exposed himself to her at a party in the 1980s.

Judge Kavanaugh and another accuser from his high school years this week testify before a US Senate panel.

Who is Brett Kavanaugh?

“The second accuser doesn’t even know, she thinks maybe it could have been him, maybe not,” Mr Trump said during a meeting at the UN in New York with the Colombia president on Tuesday.

“This is a person and this is a series of statements that’s going to take one of the most talented, one of the greatest intellects from a judicial standpoint in our country, going to keep him off the United States Supreme Court.”

On Sunday, Deborah Ramirez, a Yale university classmate of Judge Kavanaugh, told the New Yorker that he had once exposed himself to her at a dormitory party.

Ms Ramirez, 53, said she ended up touching his genitals while attempting to push him away.

The article said Ms Ramirez acknowledges gaps in her memory caused by alcohol that night.

On Tuesday, Mr Trump called the new report “a con game being played by the Democrats”.

“She said she was totally inebriated,” he said of Ms Ramirez.

“She doesn’t know if it was him but it might have been him.

“Oh gee, let’s not make him a Supreme Court judge because of that,” he said.

What has the judge said?

Judge Kavanaugh has repeatedly denied the allegations against him.

He appeared on Fox News alongside his wife, Ashley, on Monday night, saying he “never sexually assaulted anyone, in high school or otherwise”.

“I’m not going to let false accusations drive us out of this process,” Judge Kavanaugh said.

He is preparing for high stakes testimony on Thursday before the Senate Judiciary Committee, right after his first accuser, Christine Blasey Ford, gives evidence.

The California psychology lecturer has accused Brett Kavanaugh of drunkenly trying to remove her clothing in 1982 when they were both teenagers.

She says he pinned her to a bed and clamped his hand over her mouth when she attempted to scream.

Prof Ford’s lawyers have told US media she has been receiving death threats and harassment since coming forward to accuse Judge Kavanaugh.

Senator Chuck Grassley told reporters on Tuesday that the all-male panel of Republican senators have hired a female lawyer to lead Prof Ford’s questioning, but he refused to name her for the sake of “her safety”.

Michael Bromwich, a lawyer for Prof Ford, sent a letter to Mr Grassley requesting to meet the female prosecutor, arguing that hiring her was inappropriate, US media report.

“There is no precedent for this Committee to bring in outside counsel for the sole purpose of shielding the members of the Committee from performing their responsibility to question witnesses,” he reportedly wrote.

He also pointed to Majority Leader Mitch McConnell’s remarks on the Senate floor on Monday, calling the Kavanaugh allegations a “shameful smear campaign”.

“You said in your letter that you intend to provide a ‘fair and credible process’ that provides Dr Blasey Ford ‘fair and respectful treatment’,” Mr Bromwich wrote.

“This and statements [McConnell] has made previously are flatly inconsistent with your letter.”

Questions still remain about security for the event on Capitol Hill, how many seats will be available to the public in the hearing room and how long senators will be allowed to interview Mr Kavanaugh and Prof Ford.

Republicans have said they may stay in session throughout the weekend in order to quickly confirm the nominee.

“There’s no reason to delay this more, unless something new comes out of the hearing on Thursday,” senior Republican Senator John Cornyn told Politico on Tuesday.

“As you can tell, people are coming out of the woodwork making incredible, uncorroborated allegations and I think you can just expect that kind of nonsense to continue,” he said.

There are no current plans for Ms Ramirez to take the stand, but White House spokeswoman Sarah Sanders said in an interview on Tuesday they would be “open” to hearing from her.

“Certainly we would be open to that and that process can take place on Thursday,” she told ABC News, when asked if Ms Ramirez should be heard.

“Again, the president has been clear, let them speak.”

More than 100 demonstrators were arrested on Capitol Hill on Monday. Protest leaders plan demonstrations called “solidarity speakouts” across the US on Thursday.

Participants have been encouraged to wear black clothing and draw “I believe” on their hands before holding a minute of silence.

The cartoon poked fun at her requests during negotiations over her testimony with Republican senators this week, depicting her making diva demands for M&Ms, sparkling water and roses from the committee. 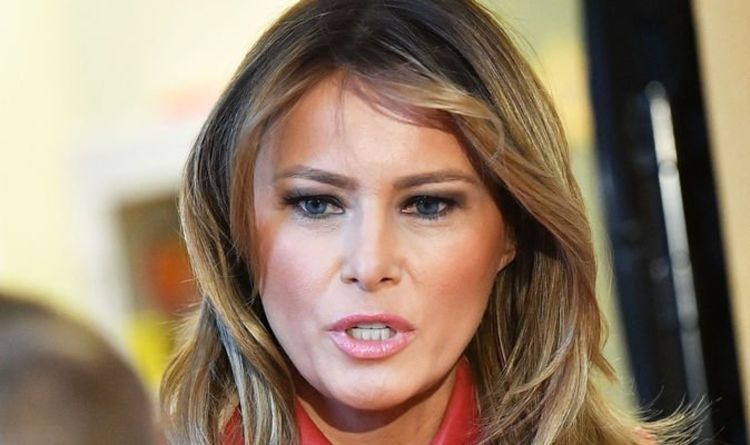 In the wake of sexual misconduct accusations leveled against Harvey Weinstein, droves of people have used social media to reveal their own […] 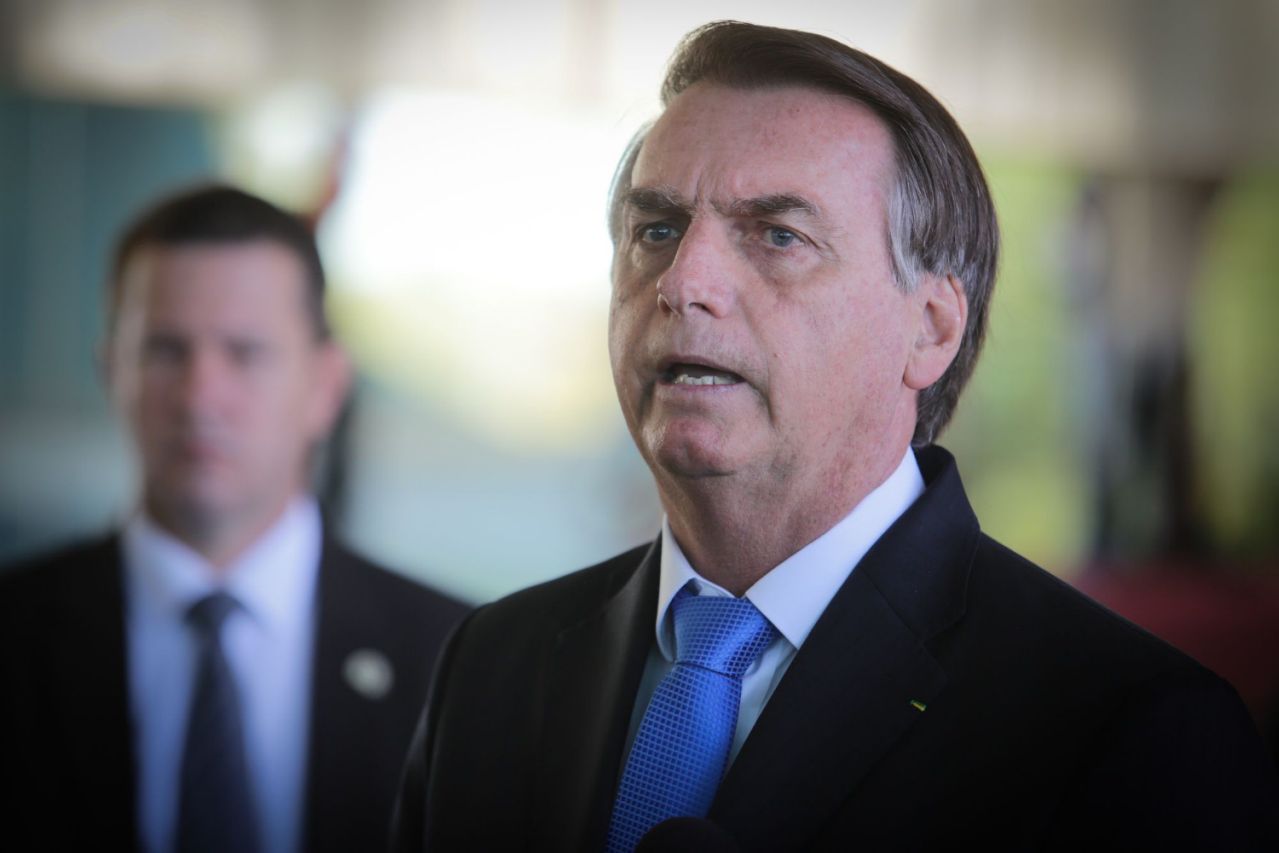