NORRISTOWN, Pa. — Bill Cosby is expected to learn Tuesday whether he will go to prison for up to ten years or be sent home on probation, almost five months to the day after he was convicted of drugging and sexually assaulting Andrea Constand.

Once regarded as “America’s dad’ for his lovable character as Dr. Cliff Huxtable on “The Cosby Show,” the actor now carries the distinction of being the first celebrity to go on trial and the first to be convicted in the age of #MeToo. He didn’t say anything as he walked into the courthouse with his spokesman Tuesday morning.

Andrea Constand, 45, says Cosby drugged and assaulted her at his Pennsylvania home in 2004 after she came to him for career advice. The former Temple University women’s basketball administrator is one of at least 60 women who have accused Cosby of sexual misconduct — ranging from groping to assault to rape — but he has been charged criminally only in the Constand case.

Cosby, 81, settled Constand’s civil claim in 2006 for $3.4 million and has repeatedly denied all allegations of sexual misconduct.

In the Constand case, in which Cosby was found guilty in April on three counts of aggravated indecent assault, the entertainer could face up to ten years of prison. But his lawyers are arguing he should serve his time on house arrest, given his age. They have said they plan to appeal any prison time, and it’s unclear whether Cosby would remain free during that process.

Prosecutors asked Monday that Cosby be given five to 10 years in prison and have to pay a 25,000 fine on top of court costs given that he has allegedly hurt many people and shown no remorse.

“To say he is too old to [go to prison], that he should get a pass because it has taken this long to catch up for what he has done … what they are asking for is a get out of jail free card,” prosecutor Kevin Steele said. “Nobody is above the law. Nobody.”

Montgomery County Court of Common Pleas Judge Steven O’Neill said Monday that before sentencing, he must first decide whether Cosby should be deemed a “sexually violent predator.”

On Monday, Kristen Dudley, a psychologist for the state of Pennsylvania, testified the label is applicable to Cosby because he shows signs of a mental disorder that prevents him from denying the urge to violate women, and would probably do so again.

If Cosby is determined to be a sexually violent predator under state law, he will have to undergo monthly counseling and neighbors and schools would be alerted if he lives nearby.

Cosby’s lawyers countered that the law is unconstitutional, additional allegations of sexual misconduct are hearsay, and Cosby’s age and blindness make it unlikely that he will victimize anyone else. On Tuesday, a defense psychologist is expected to speak to that argument.

Cosby will be given a chance to speak on Tuesday, but it’s unclear if he will. The defense did not call any character witnesses, and Cosby’s wife, Camille, was not in court Monday.

Constand, however, was given a chance to speak and addressed the court for less than two minutes.

“The jury heard me. Mr. Cosby heard me. Now all I am asking for is justice as the court sees fit,” said Constand, who submitted a longer victim-impact statement that wasn’t read in court.

Her parents and sister made lengthier statements, recounting how Constand was severely affected and her upbeat personality quashed after the attack.

No other alleged victims of Cosby’s are expected to take the stand during sentencing. Five women testified during his retrial after the first ended in a hung jury. 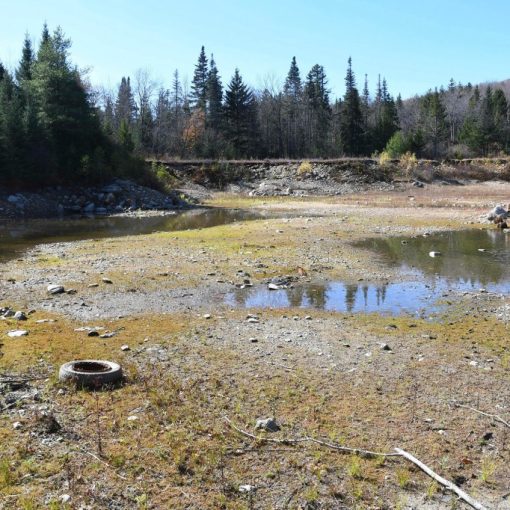 Police in Vermont have arrested an ex-convict for the 2019 murder of his former girlfriend, who had previously complained to the authorities […] 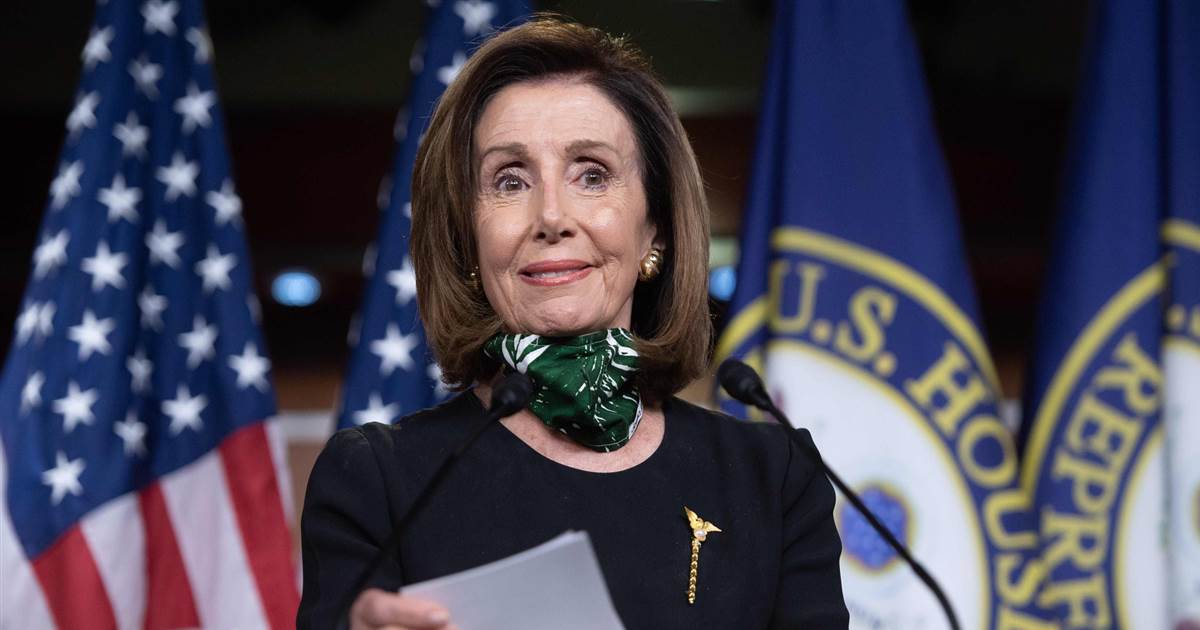 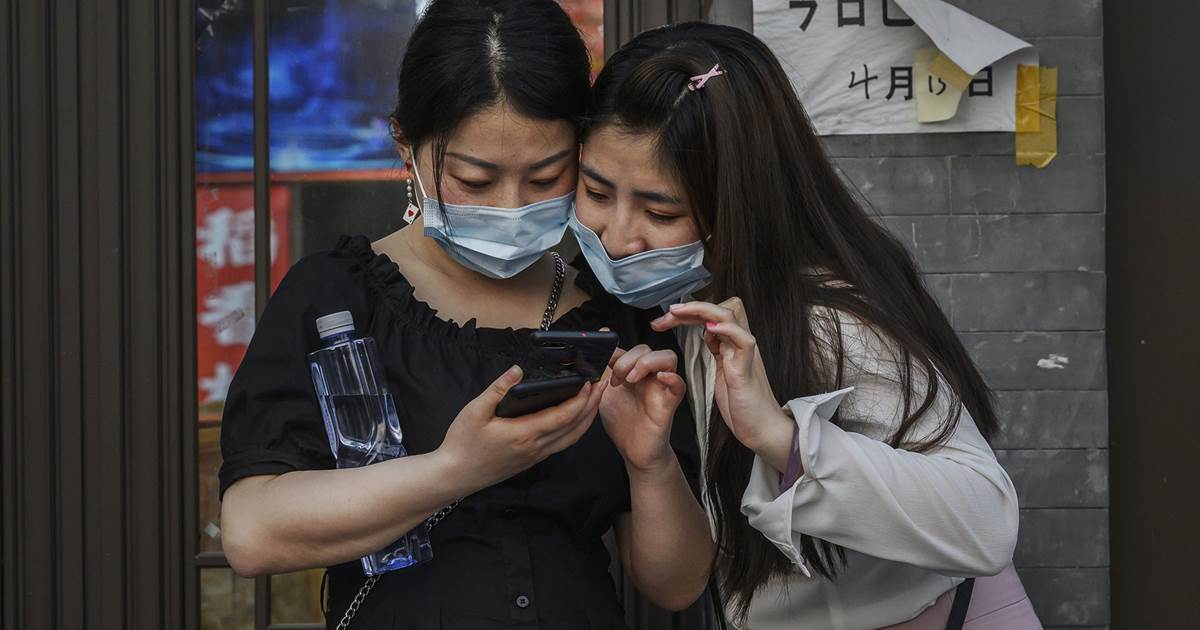 As the blame game about the coronavirus pandemic continues to heat up between the United States and China, senior Chinese officials have […] 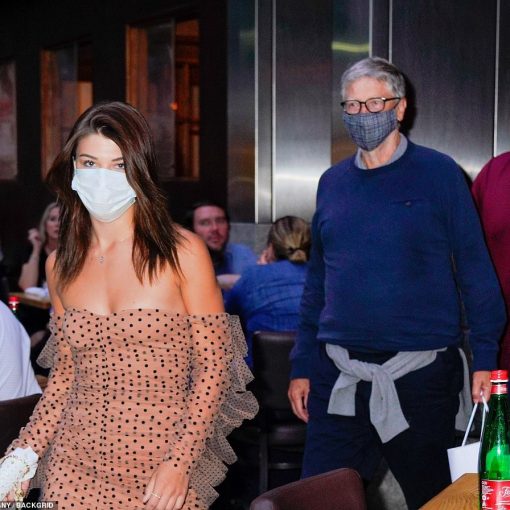