LOS ANGELES (Reuters) – Los Angeles prosecutors said on Tuesday they would not charge Backstreet Boys singer Nick Carter over a 2003 sexual assault accusation because it fell outside the California statute of limitations.

The Los Angeles District Attorney’s office said it had reviewed the accusation by a woman who was 18 years old at the time, but said the statute of limitations had expired in 2013.

“An analysis of the strengths and weaknesses of the evidence is not warranted, and the matter is declined,” prosecutors said in a charge evaluation worksheet released to the media.

They gave no details of the case, but Carter last year denied an allegation that he raped a teen pop singer 15 years ago.

An attorney for Carter, whose band is currently playing a long-term engagement in Las Vegas, said in a statement on Tuesday that the singer was “happy to put the matter behind him.”

“Nick has denied these allegations ever since he first learned of them last year,” attorney Michael Holtz said in the statement.

The Backstreet Boys were one of the biggest boy bands of the late 1990s and early 2000s, with hits like “Quit Playing Games With My Heart.”

Accusations of sexual misconduct, inspired by the #MeToo social media movement, have forced multiple celebrities, politicians and businessmen to step down or be fired in the past year. 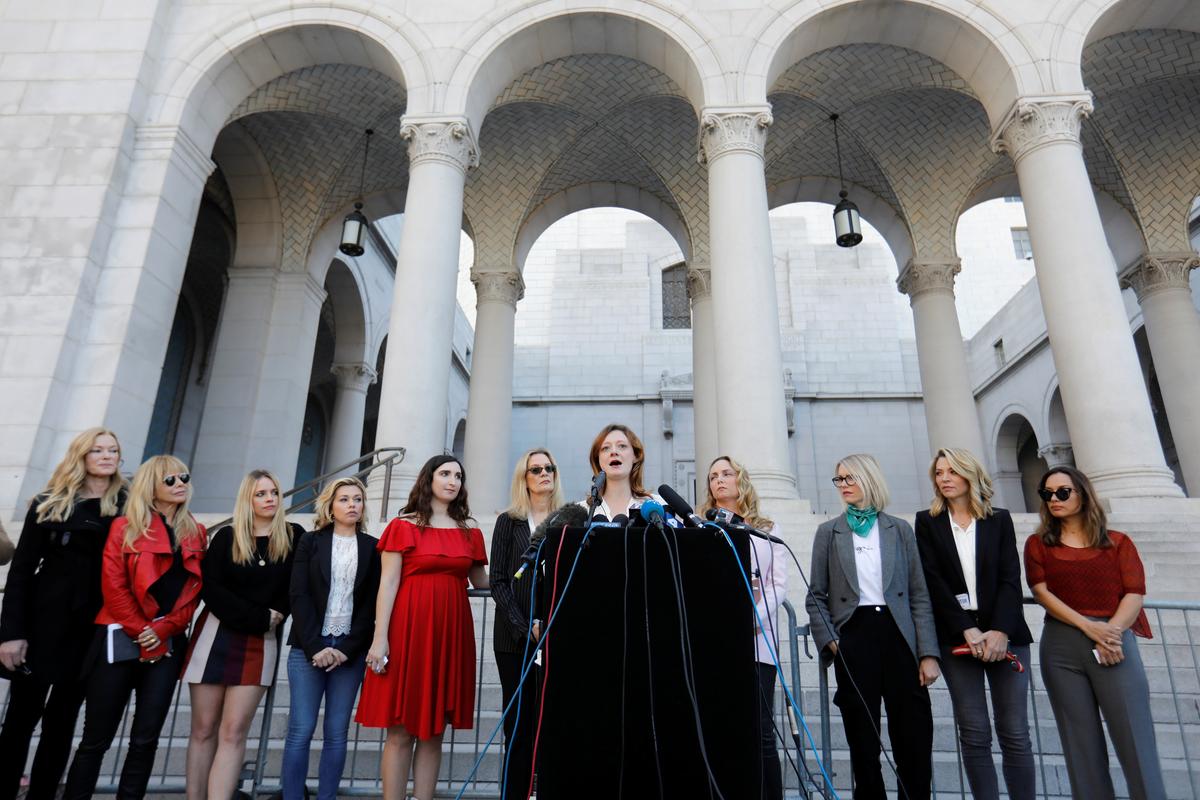 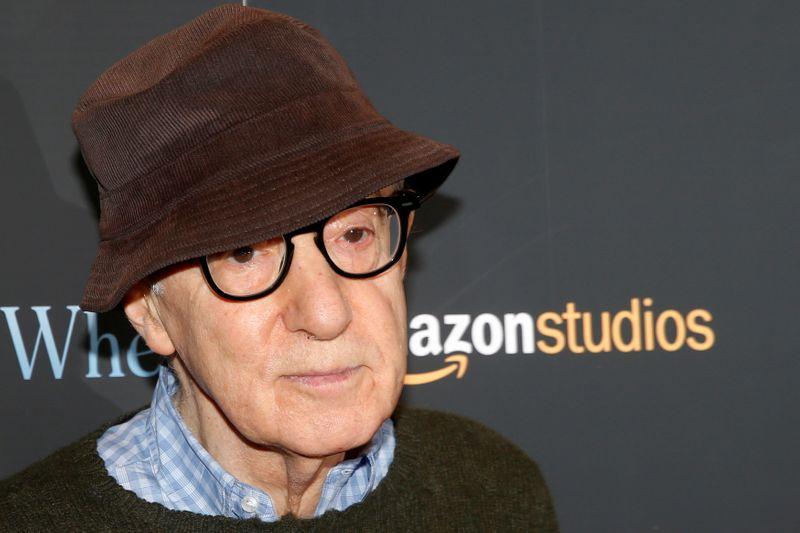 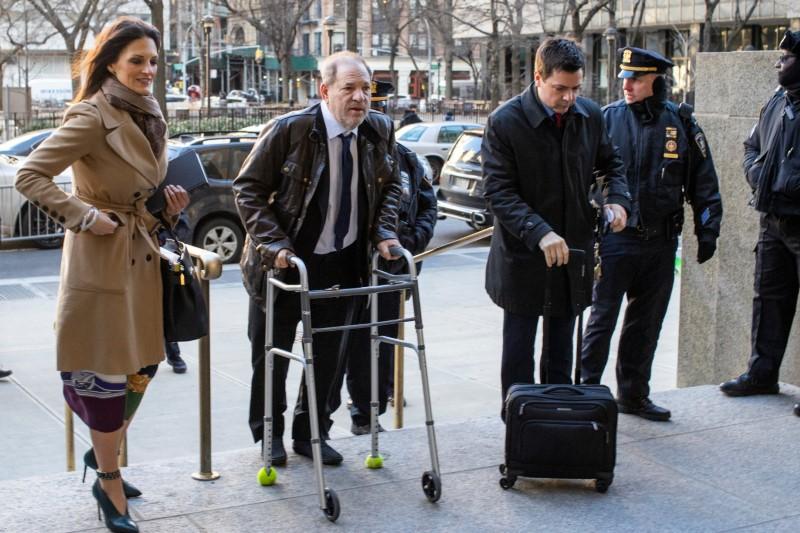 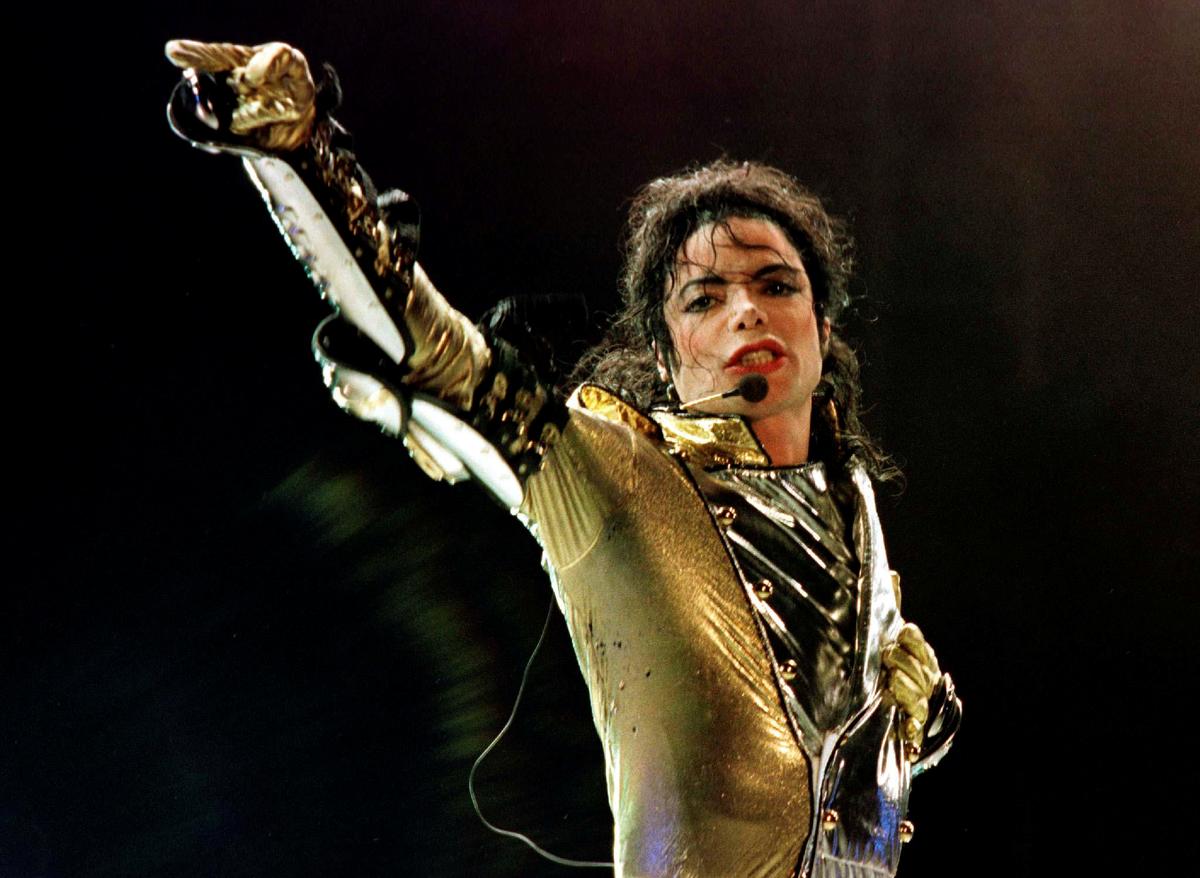 LOS ANGELES (Reuters) – Almost 10 years after his sudden death, Michael Jackson’s legacy is under fresh scrutiny in a documentary about […]