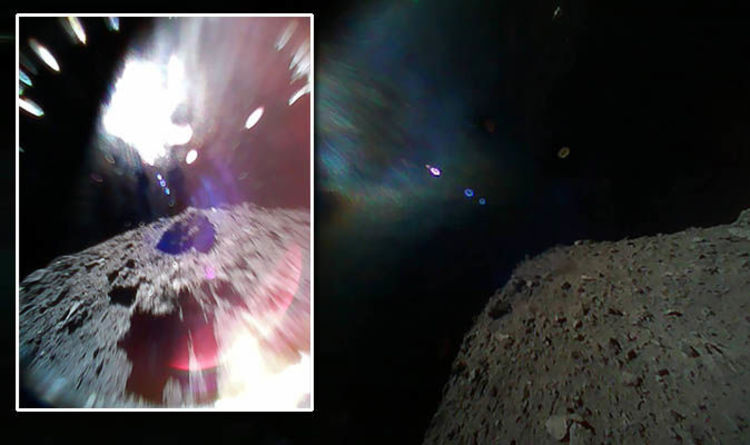 A spacecraft has landed two rovers on a near-earth asteroid which is intended to unlock the mysteries of the origins of the solar system.

The rover has sent back some spectacular photos from the Minerva-II rover-1A which landed on the Ryugu asteroid.

The asteroid, which was discovered in 1999, is part of the Apollo group of asteroids and is roughly one kilometre in diameter.

The unmanned Hayabusa-2 spacecraft was launched in December 2014 and arrived at the asteroid in June of this year.

It has been hovering at a distance of 20km above the asteroid to observe before sending two rovers to investigate the surface.

It’s mission is to collect samples and shed light on the origins of the solar system before returning to earth by 2020.

This weekend JAXA released these incredible pictures which were taken during the mission on September 21.

The two rovers touched down on the surface last week.

Incredibly, it is the first successful mission to land on a fast-moving asteroid.

One image shows the surface of asteroid Ryugu.

Another captured by the Optical Navigation Camera on July 20, shows the asteroid from an altitude of 6km. 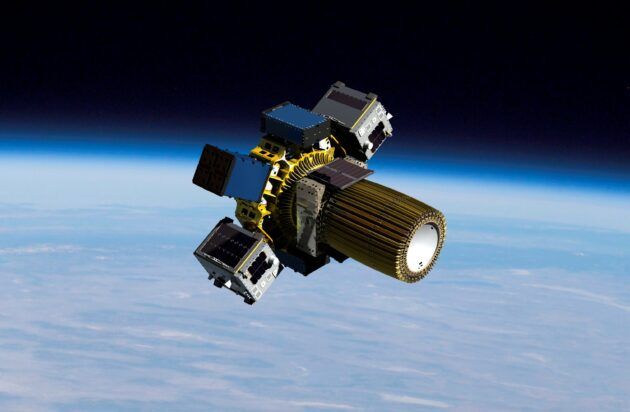 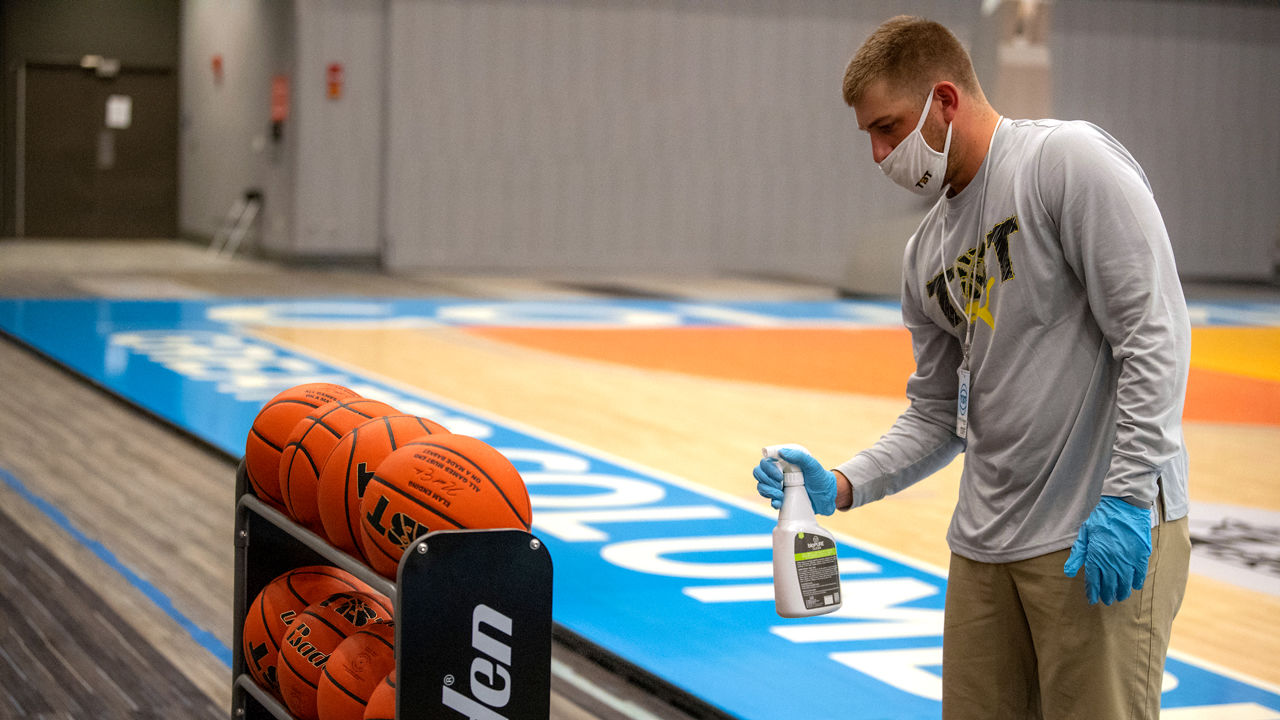 A staff member with a high-stakes sports contest known as The Basketball Tournament sprays equipment with disinfectant between play. Ben Solomon By […] 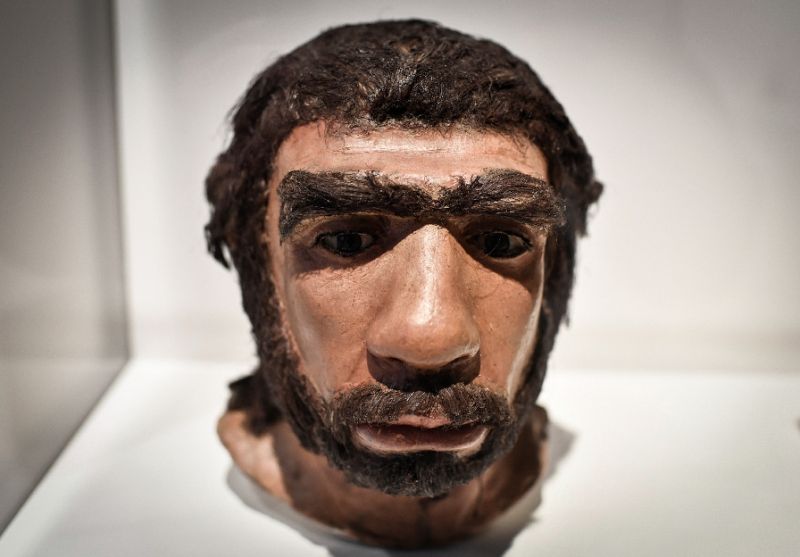 This file photo taken on March 26, 2018, shows a moulding of a Neanderthal man face displayed for the Neanderthal exhibition at […] 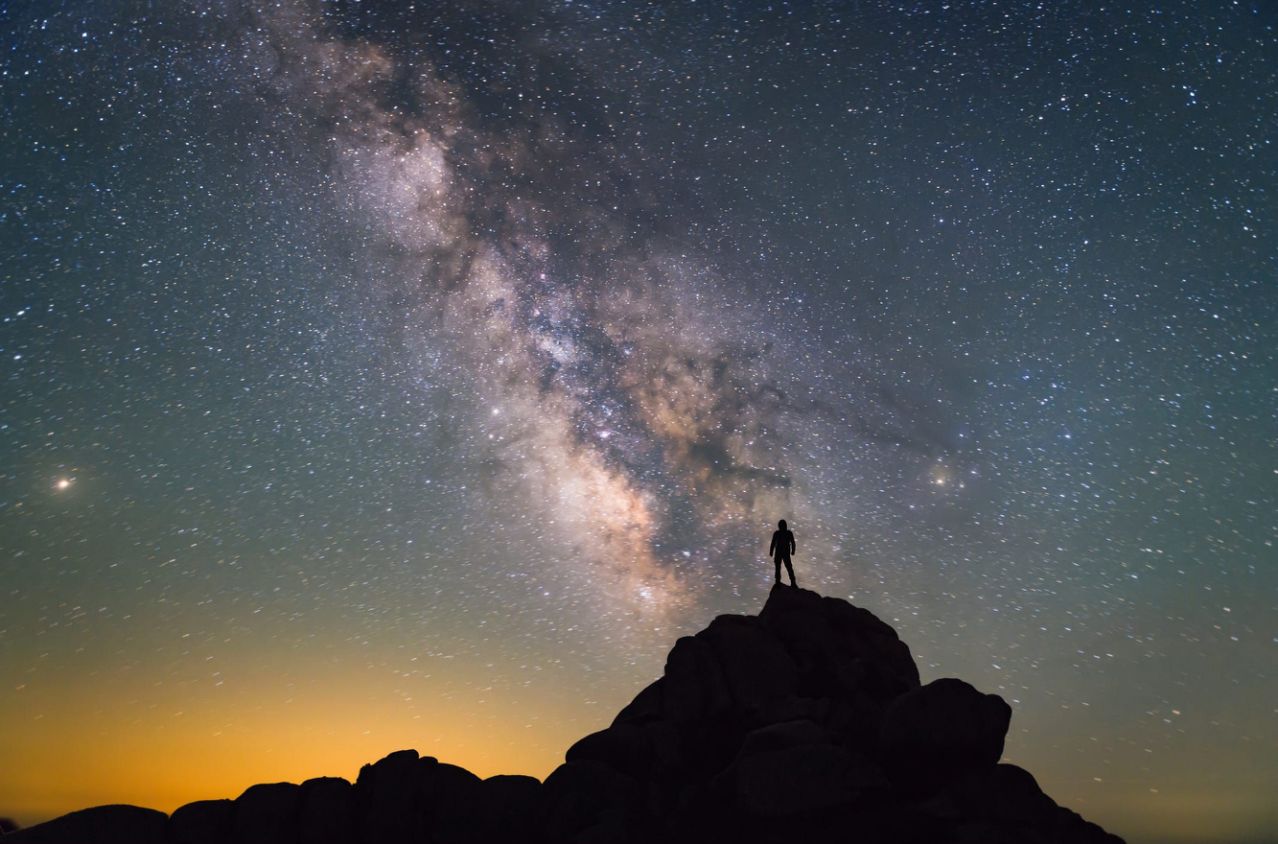 Are we alone in the universe? Is there anyone else out there? A new study published Monday aims to answer these age-old […]