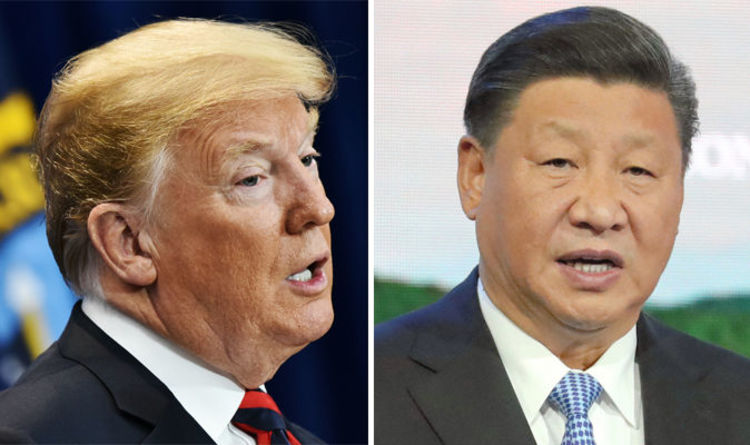 The Pentagon made the announcement on Monday, sparking fears of a diplomatic confrontation between the US and China as relations continue to sour amid an ongoing trade tariff battle.

Beijing contends self-governed Taiwan is part of Chinese territory under its “one China” policy.

But Taiwan disputes its neighbour’s claims and operates as a self-ruling state despite not being recognised by most international organisations.

The potential US military sales to Taiwan could send relations between the world’s two largest economies into a downward spiral.

The Pentagon’s Defence Security Cooperation Agency said in a statement: “This proposed sale will contribute to the foreign policy and national security of the United States by helping to improve the security and defensive capability of the recipient, which has been and continues to be an important force for political stability, military balance, and economic progress in the region.”

The $330million (£229million) request includes spare parts for “F-16, C-130, F-5, Indigenous Defence Fighter (IDF), all other aircraft systems and subsystems, and other related elements of logistics and programme support,” the Pentagon said, adding it had notified Congress of the possible sale.

The Pentagon disclosed the proposed sale was required to maintain Taiwan’s “defensive and aerial fleet,” and would not alter the military balance in the region.

But military experts assess that over time the balance of power between Taiwan and China has been swinging in favour of China.

The shift in power towards Beijing threatens to overwhelm the island unless US forces come to its aid.

Xi Jinping’s administration is intensely wary of US intentions towards Taiwan.

The island nation, which lies 180km east of mainland China, is mostly equipped with US-made weaponry.

Taiwan wants Washington to sell it more advanced arms and the latest the military equipment, including new fighter planes.

China has not shied away from the use of force to bring what it sees as an illegitimate state under its control.

Chinese President Xi Jinping told US Defence Secretary Jim Mattis during a visit to Beijing in June that Beijing was committed to peace, but could not give up “even one inch” of territory that the country’s ancestors had left behind.

Meanwhile, Trump continues to wage a trade tariff war with the Chinese.

The trade spat has escalated in recent days and the chance of a solution being reached is looking increasingly unlikely.

Trump’s latest wave of tariffs on roughly $200billion (£153billion) worth of Chinese goods kicked in on Monday.

Beijing has responded in-kind, imposing tariffs worth $60billion (£46billion) on US goods. 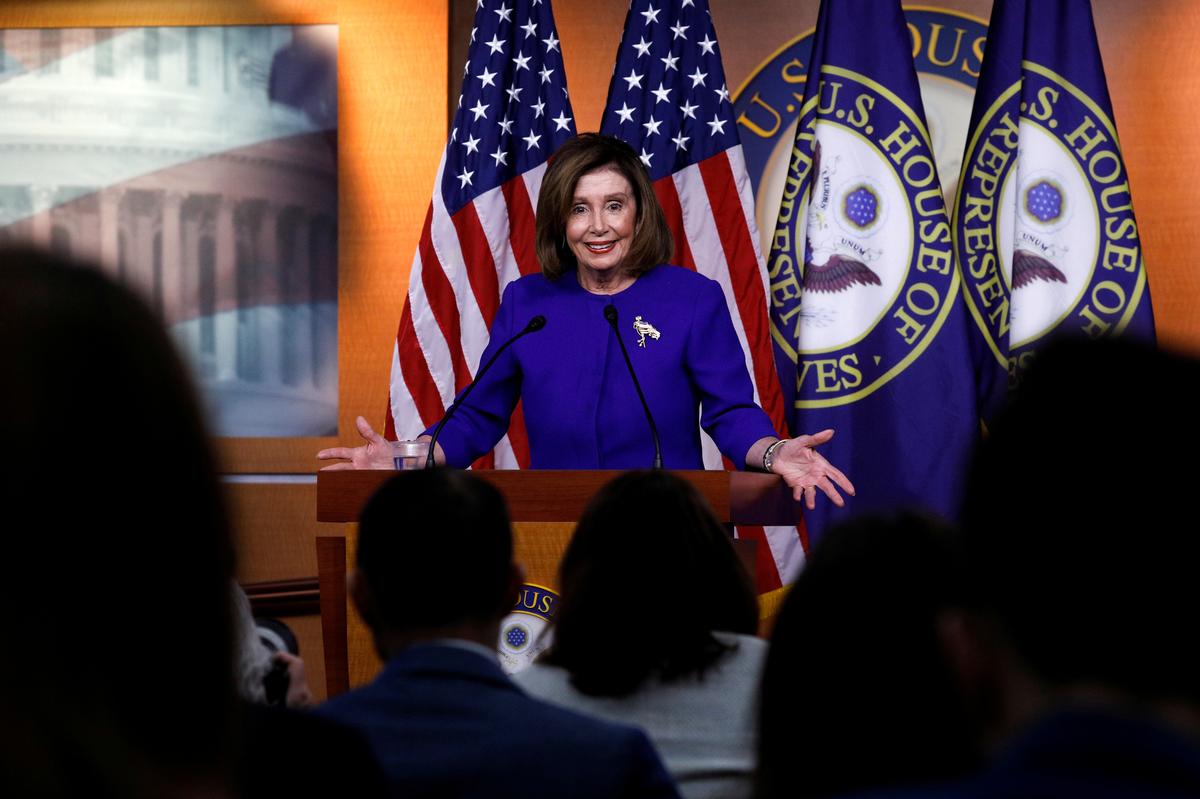 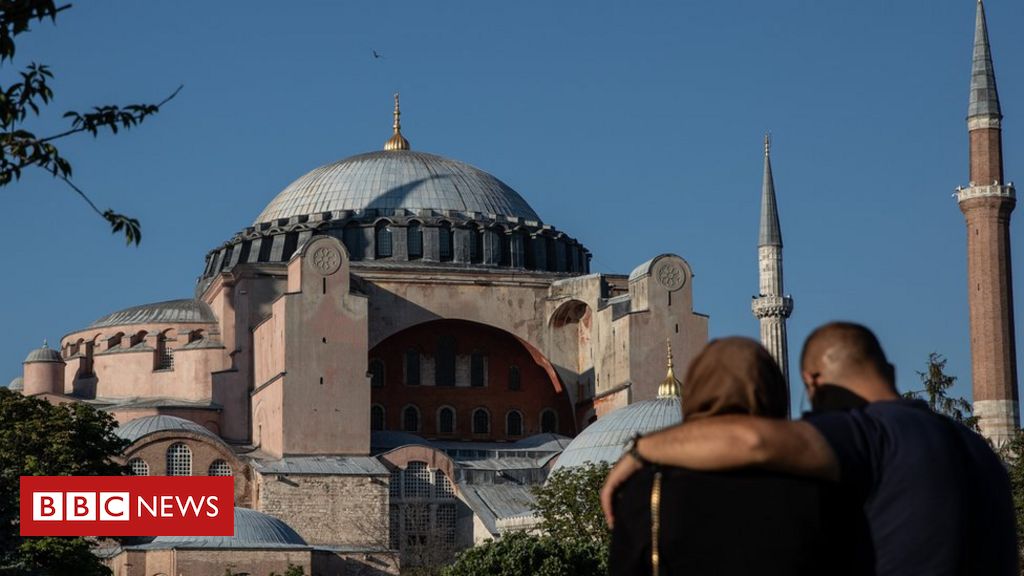 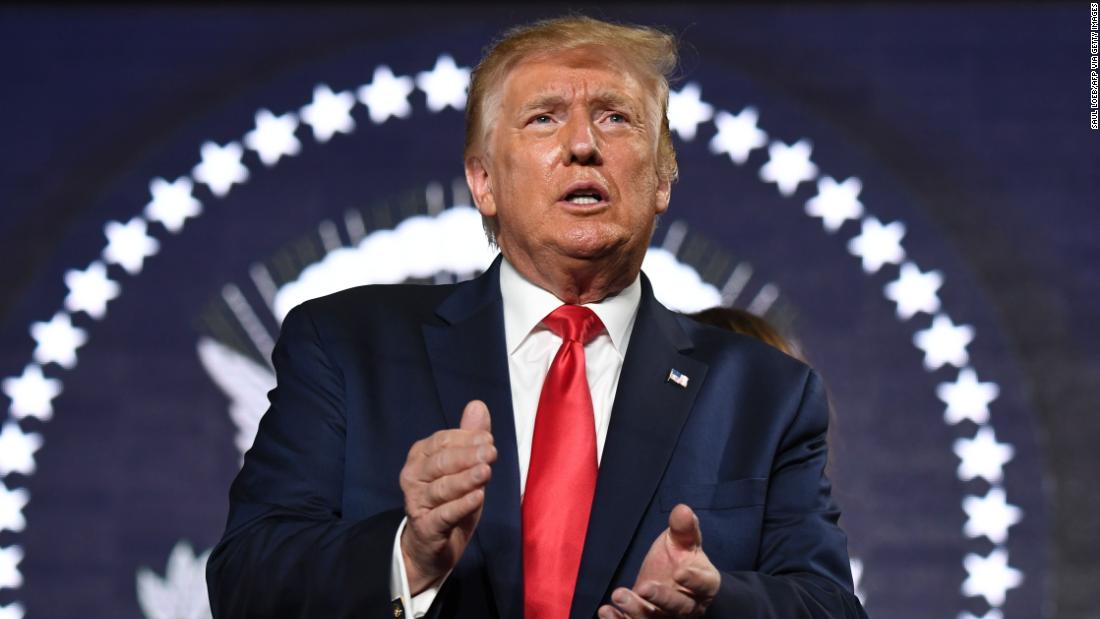 The President spoke about defeating the “radical left, the Marxists, the anarchists, the agitators, the looters,” and reiterated his strong stance on […]