When you rest your weary, tired eyes tonight. He will come for you.

“I am Gritty,” he will whisper as his orange eyebrow hair caresses your ear. “I have come for you.” As his pupils bobble about the whites of his eyes, he will lean in, smiling like an orange Grimace. It will be the last thing you see.

On Monday night the Philadelphia Flyers, of the NHL, unveiled their new mascot: a 6-foot tall googly-eyed, Muppet-cross-orangutan with a smile that will bore a hole right through your soul.

According to the Flyers, Gritty was let loose like a smiling, furry Godzilla after his eternal slumber was disturbed by construction works occurring at Philadelphia’s Wells Fargo Center. The Flyers also tell us that he eats snow from the Zamboni — but I won’t be fooled. His fuel is tears.

And he’s already inspiring plenty of them.

Not long after the announcement, Gritty was immediately bullying opposition teams.

And Twitter quickly turned Gritty into his own meme.

The Flyers surely weren’t going for a kid-friendly mascot? This is the type of abomination that feels like he belongs in an anime and after taking off his shirt, reveals a giant, gaping, million-teeth mouth ready to consume the protagonist whole.

Not everything went to plan, either. When the t-shirt cannon came out, Gritty lost a little focus and, like many mascots before him, found the cold, hard ice. Lucky he’s wearing a helmet.

Sadly for Gritty, the Philadelphia Flyers were down 3-0 to the Boston Bruins at the end of the second period. That angered Gritty. In a primal fit of rage, he turned his t-shirt cannon on his own.

If we band together, humanity may be able to stop Gritty. We may be able to send him back to his eternal slumber. We will need to link arms, across the globe, starting a guttural incantation. An ancient chant. Over and over again. Under the light of the next full moon.

Say it with me.

And for the love of God. Don’t. Fall. Asleep. 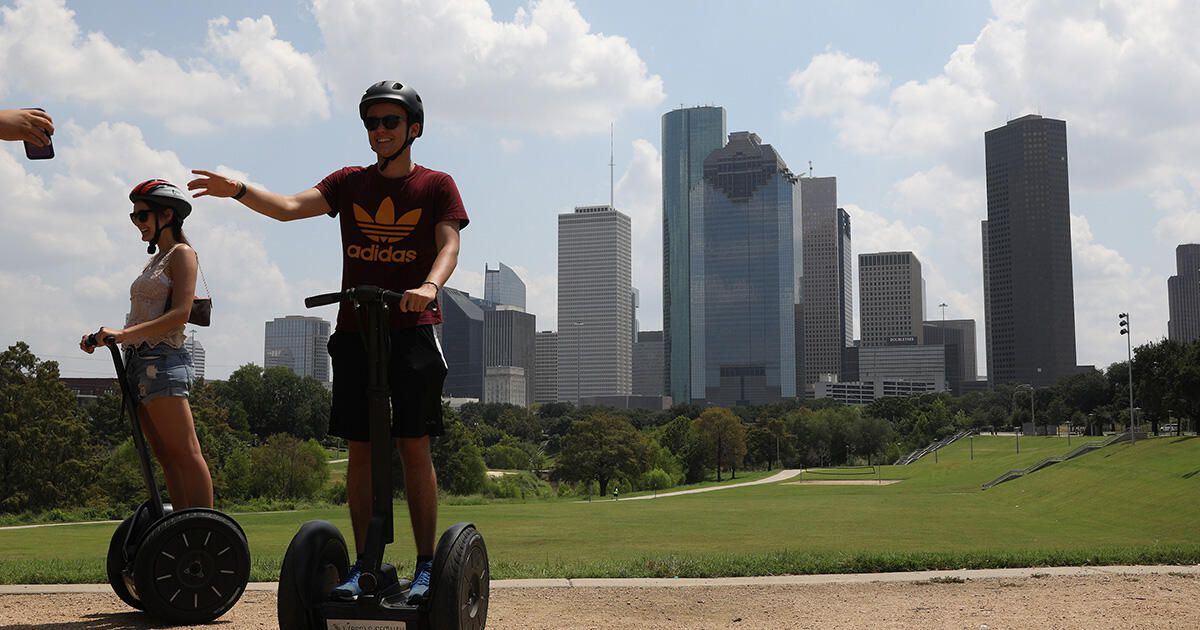 So long, partner. Loren Elliott/Getty Images The original Segway — yes, the one we often see mall security stunting — will reach […] 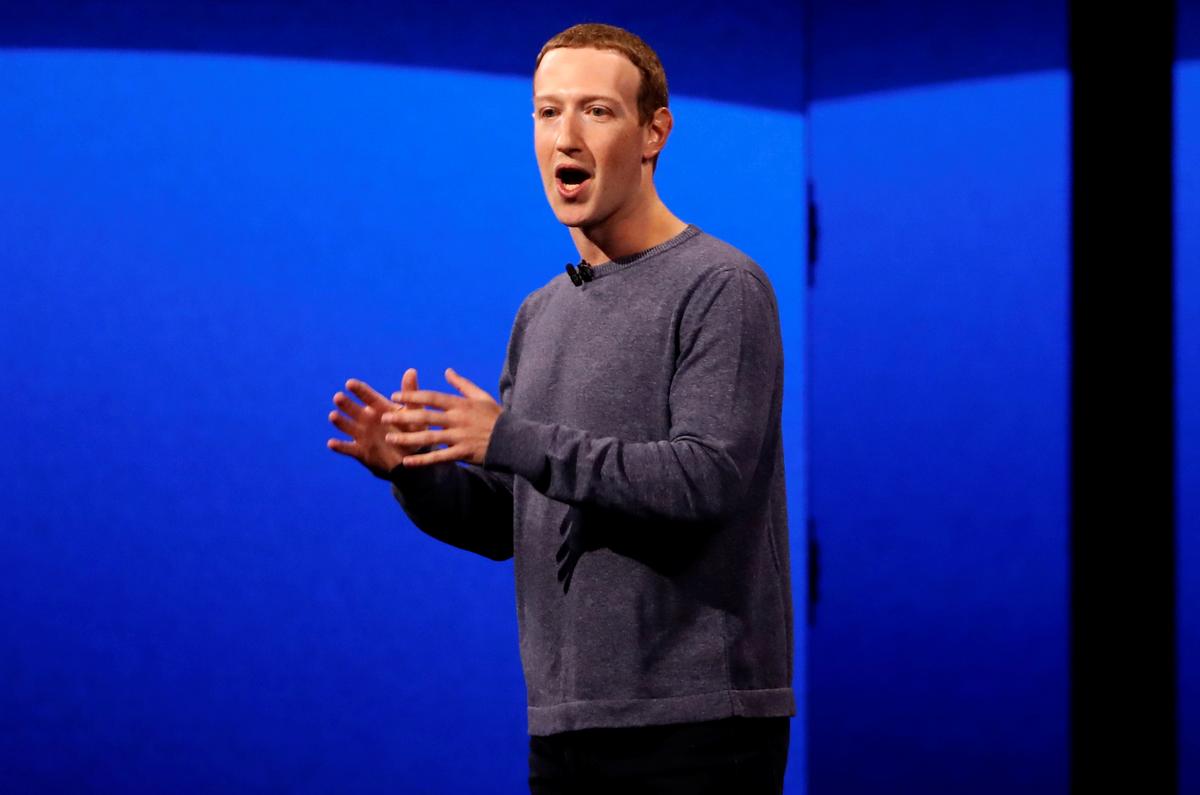 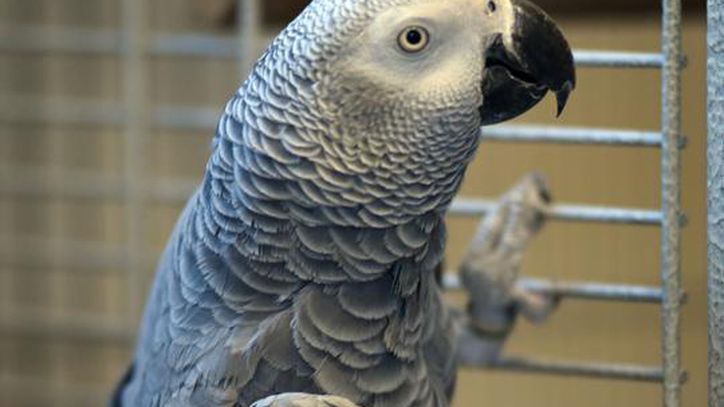 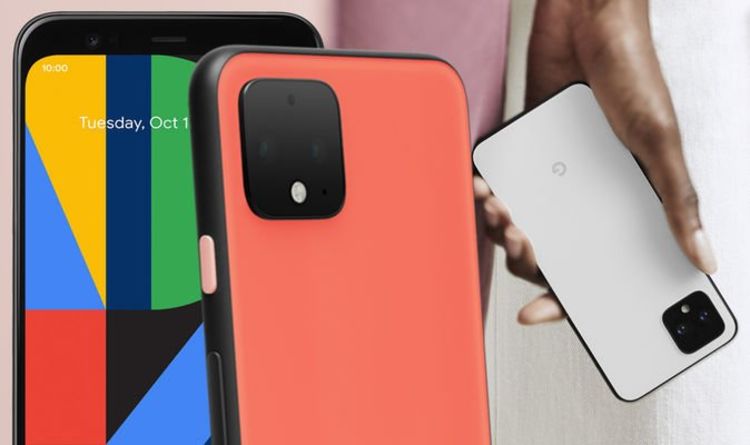