A performer with a mask of U.S. President Donald Trump hits a punching ball with a mask of German Chancellor Angela Merkel in the Madame Tussauds wax museum in Berlin, Germany, August 14, 2018. REUTERS/Hannibal Hanschke

Unlike the usual wax figures, the new moving “Trump” in the Berlin museum is an actor wearing a silicone mask modeled on the billionaire U.S. president, dancing to the Abba hit “Money, Money, Money”.

Relations between the two leaders got off to a frosty start, although Trump said they had had a “great meeting” on the sidelines of a NATO summit last month.

Trump was measured in 1997 for New York’s Madame Tussauds when he was real estate developer.

The Berlin museum’s spokeswoman Nina Zerbe said it took nine people and more than two months to make the silicon mask, which has real hair.

“Ultimately, people find him funny and want to take pictures with him. They don’t feel repelled,” she said. “We noticed a year ago when we put up the wax figure that he is not someone who is perceived as negative or whom visitors want to harm.” 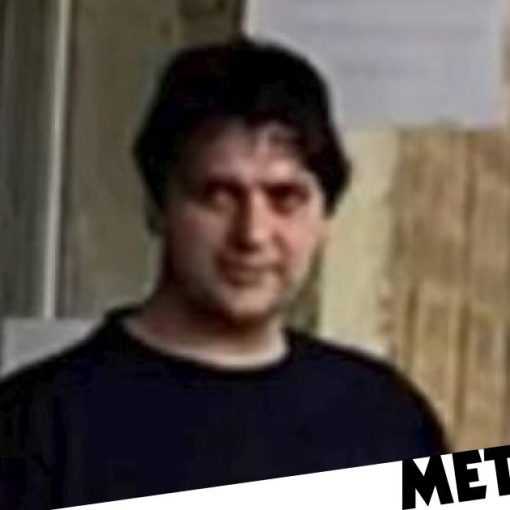 Qasim Hussain spotted the wallet on the floor and used it instead of handing it in (Picture: SWNS) A fox remains on […] 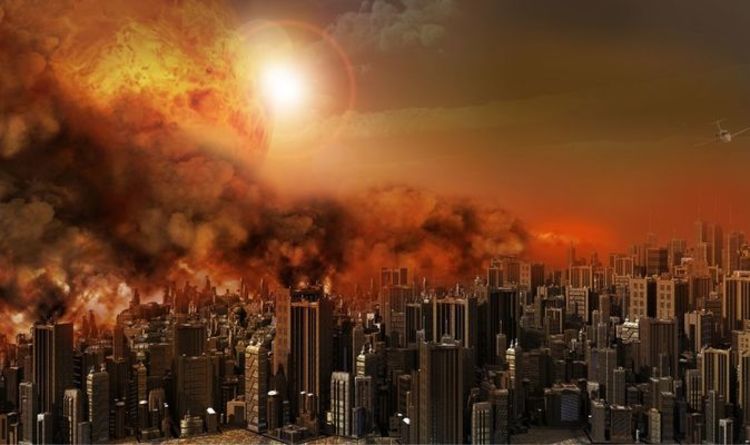 This year is turning out to be an apocalypticist’s dream, with a series of doomsday-like events. 2020 kicked off with the threat […] 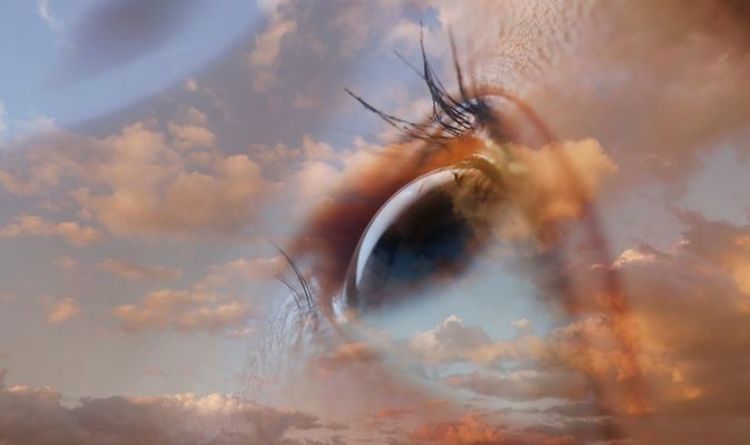 A person aptly named Faith clinically died after suffering a car crash in Iraq. Before being revived, Faith believes she saw a […] 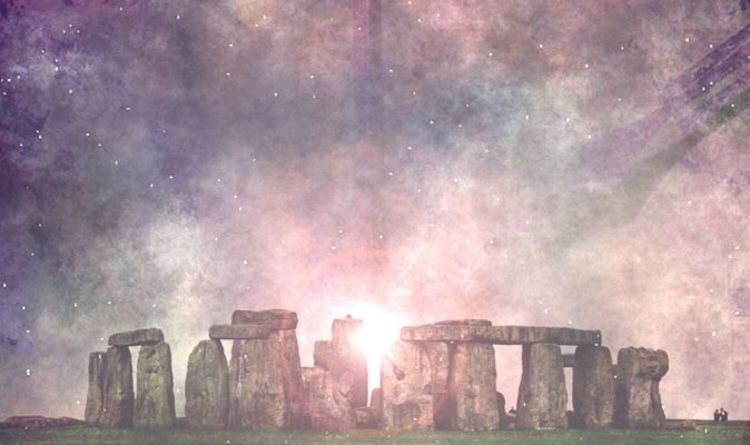 June 20 marks the summer solstice for 2020, but astrologers believe it marks something more special. As the season changes and summer […]