Snapchat is adding shopping to its list of features.

The ephemeral picture and messaging app began testing a new camera feature this week that lets you search for items on Amazon.

Users can point Snapchat’s camera at a product or barcode, then press and hold on the camera screen. An Amazon card will show up on the screen with a link for that product or a similar one. Users tap on that to be directed to the Amazon app or Amazon.com to complete the purchase.

The feature will be rolled out slowly, the Snapchat said.

Last year eBay introduced a similar feature that lets users shop on the site using pictures from their phones.

Photo-sharing site Instagram also added new shopping features last week, including the ability to shop in Stories and browse through a dedicated shopping channel in Explore.

Snapchat has faced a decline in users recently. The company said last month that the number of its users who log in at least once a day dropped for the first time to 188 million over three months. That’s down from 191 million earlier this year. In May, the company reported the slowest user growth ever. Earlier this year, its stock traded in single digits for the first time. 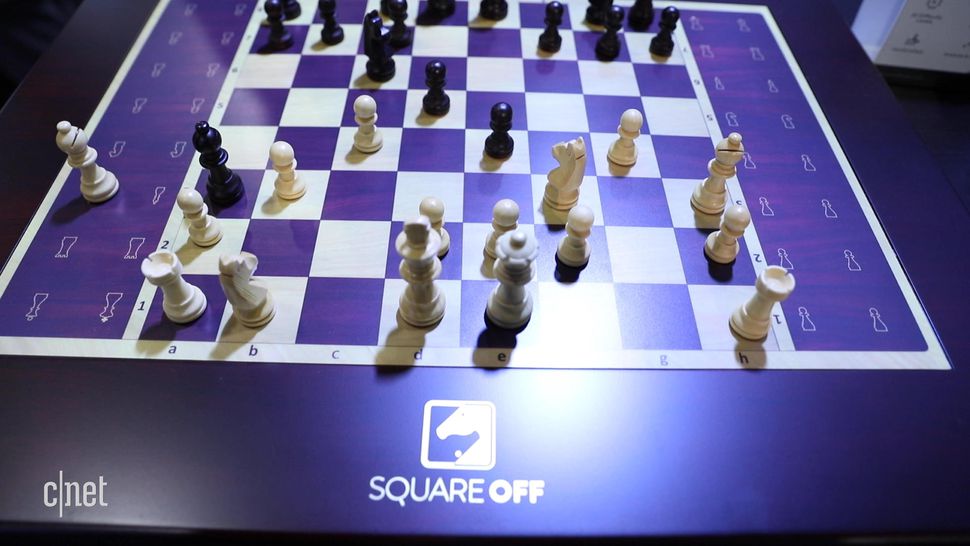 The SquareOff chessboard doesn’t need a human to beat you. CNET My eyes widened with awe the first time a pawn piece […]

Harry Dean Stanton plays a doomed engineer in the sci-fi horror “Alien.” Video screenshot by Bonnie Burton/CNET There are not a lot […] 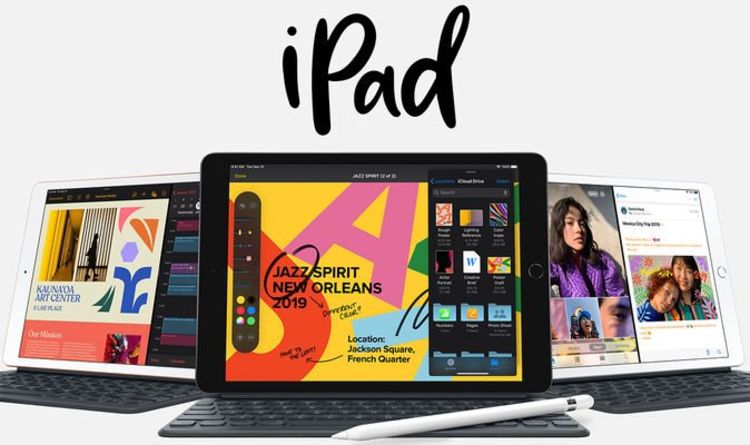 Apple fans can finally get their hands on the firm’s newest, and most affordable, iPad. Simply dubbed “iPad”, the hardware is a […]

There are several questions and issues surrounding COVID-19. Did it mutate from a Pangolin virus, or was it manufactured and accidentally released? […]