SiriusXM will acquire Pandora in a $3.5 billion all-stock deal, the companies announced Monday.

The deal between SiriusXM — a satellite radio company — and Pandora Media — a music streaming company —  will create the world’s largest audio entertainment company, they said in a joint release.

The companies hope to cross-promote between SiriusXM’s more than 36 million US subscribers and 23 million annual trial listeners, and Pandora’s more than 70 million monthly active users.

Now playing: Watch this: T-Mobile’s free year of Pandora Plus could be a big deal

“We have long respected Pandora and their team for their popular consumer offering that has attracted a massive audience, and have been impressed by Pandora’s strategic progress and stronger execution,” said Jim Meyer, SiriusXM’s CEO.

Pandora CEO Roger Lynch said the deal will better position the streaming service to “take advantage of the huge opportunities we see in audio entertainment, including growing our advertising business and expanding our subscription offerings.”

The deal is expected to close early next year and is subject to approval by Pandora stockholders.

Last week, Pandora introduced a fresh personalized playlist called The Drop, which collects new-release music suited to your tastes, for those who pay for a $10-a-month Premium subscription. It also added the ability to share music via Spotify in August.

The Honeymoon Is Over: Everything you need to know about why tech is under Washington’s microscope. 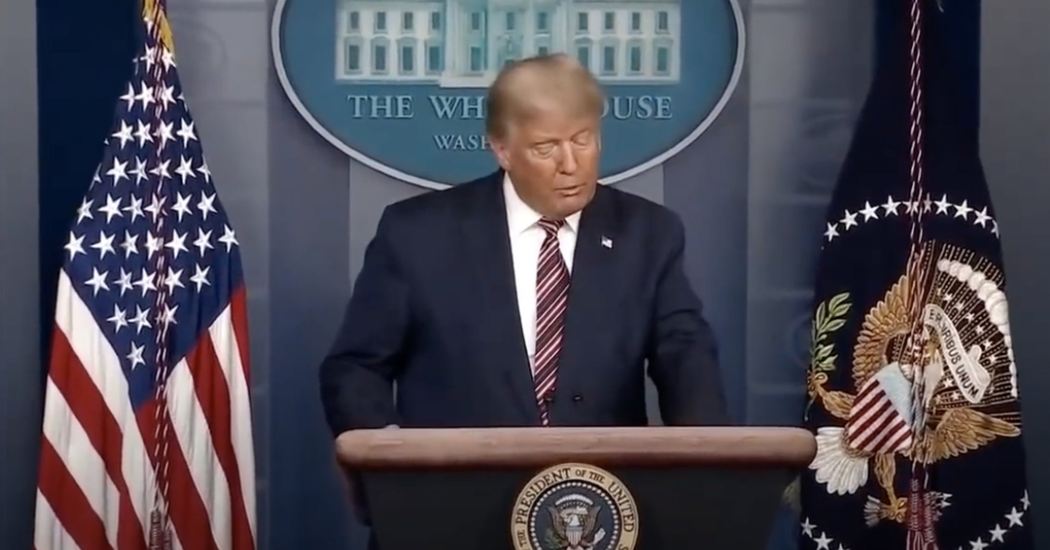 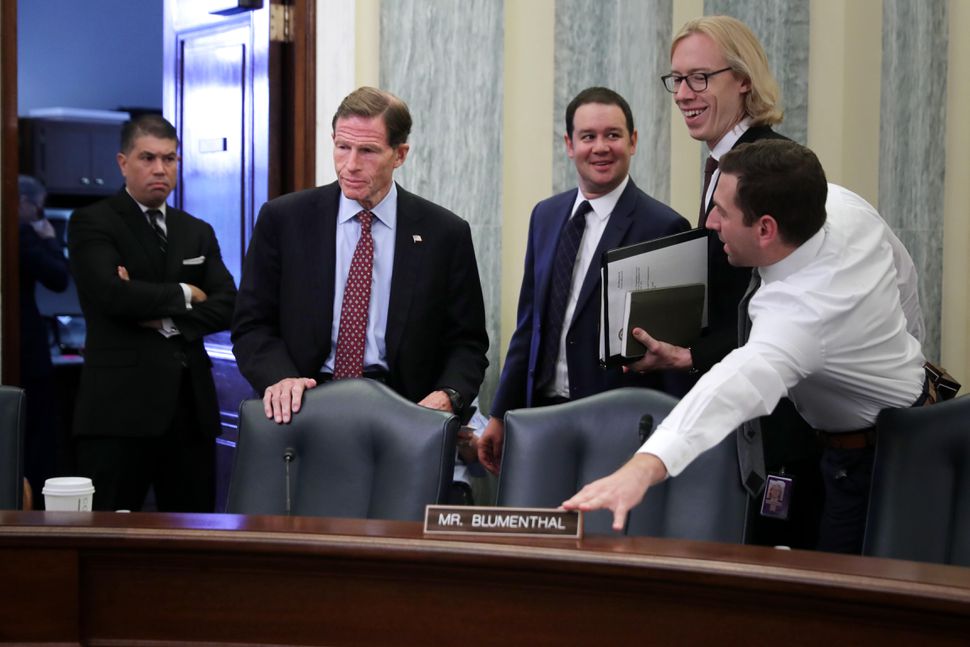 Sen. Richard Blumenthal, second from the left, arrives for a hearing about consumer data privacy. Chip Somodevilla/Getty Images Google could face a […] 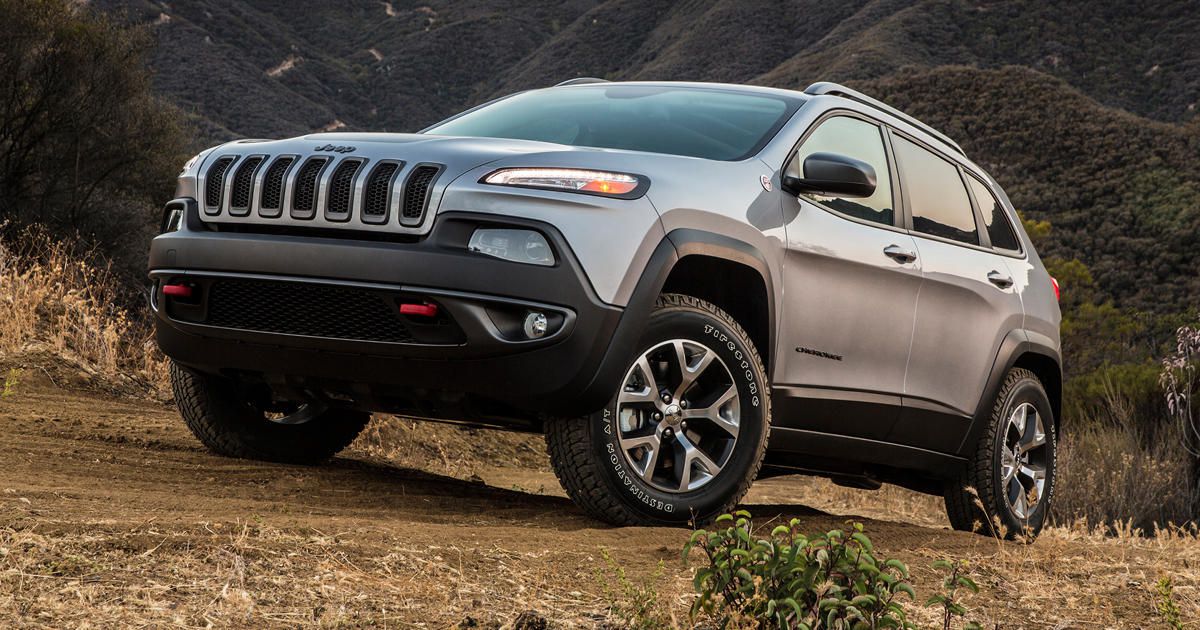 The V6 model of the 2014 Jeep Cherokee is the lastest FCA vehicle to be recalled. Roadshow Hold on to your butts, […] 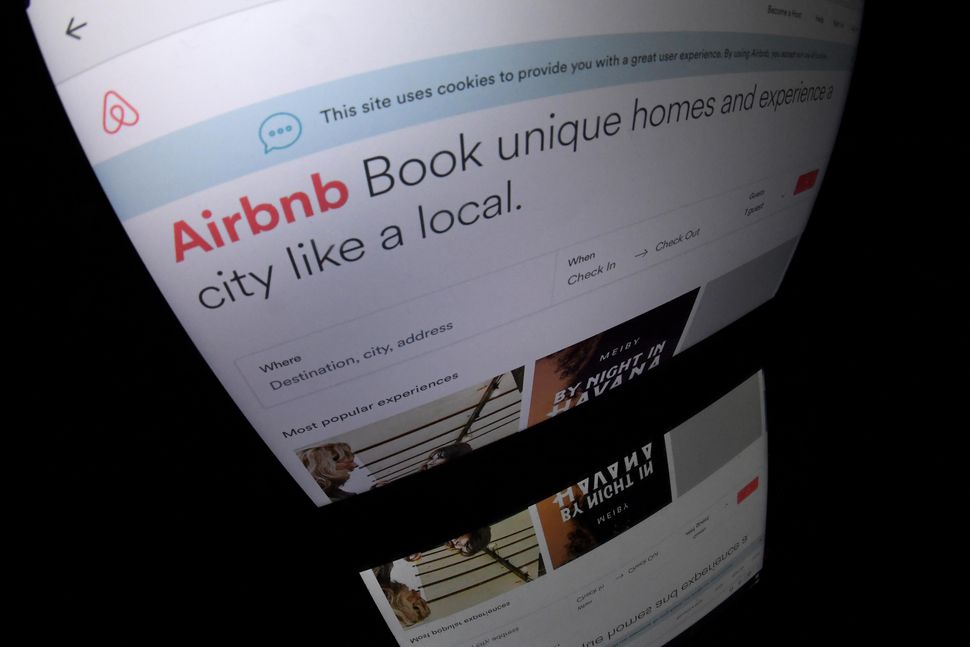