The latest version of the presidential limousine made its debut in New York City on Monday.

Commonly known as “The Beast,” the new presidential state car was seen Sunday driving President Donald Trump around New York ahead of the U.N. General Assembly this week.

While details of the presidential limos are typically kept secret, the new version of the vehicles will share several qualities of their predecessor. The new Beast comes with a heavy-duty GMC TopKick truck platform that reportedly weighs around 15,000 pounds, according to the auto magazine Car and Driver, which reports that the limo’s headlights come from the Cadillac Escalade SUV.

The Secret Service posted a photo of two new limos on Monday.

“The Secret Service is ready to roll into #UNGA 2018!” the service wrote on twitter. 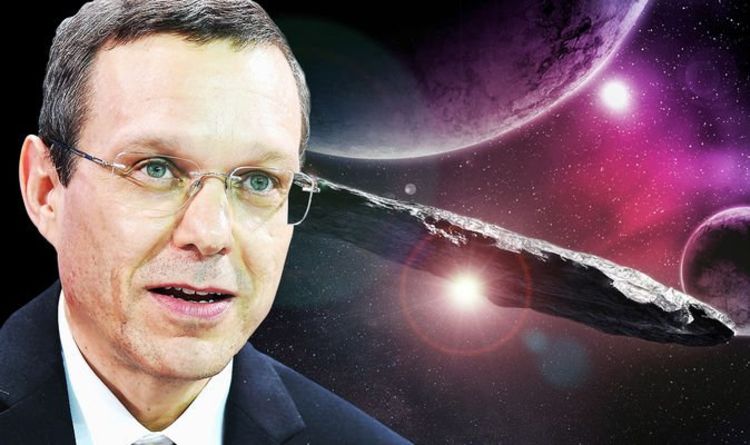 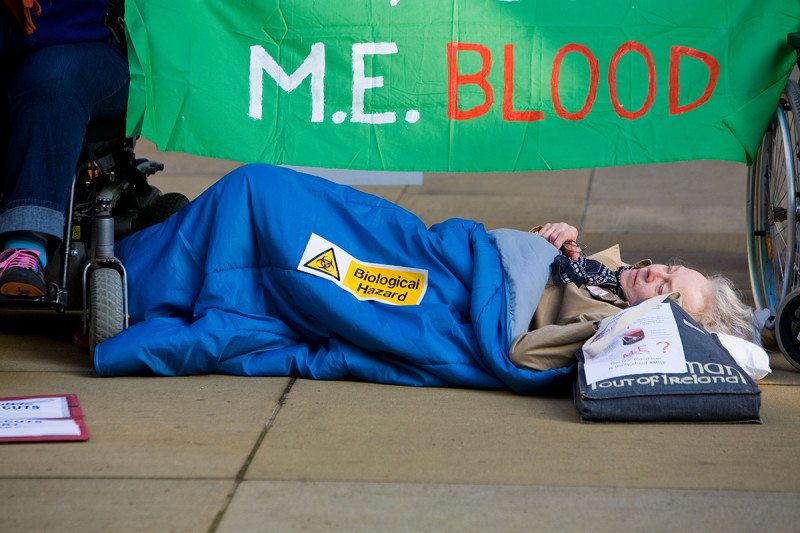 Blood cells in people with CFS seem as listless as it can make people feelMario Mitsis/Alamy By Andy Coghlan Thirteen years ago, […]

Photo credit: Chattrawutt Hanjukkam / EyeEm – Getty Images From Men’s Health In a Reddit thread which has gone viral with more […]