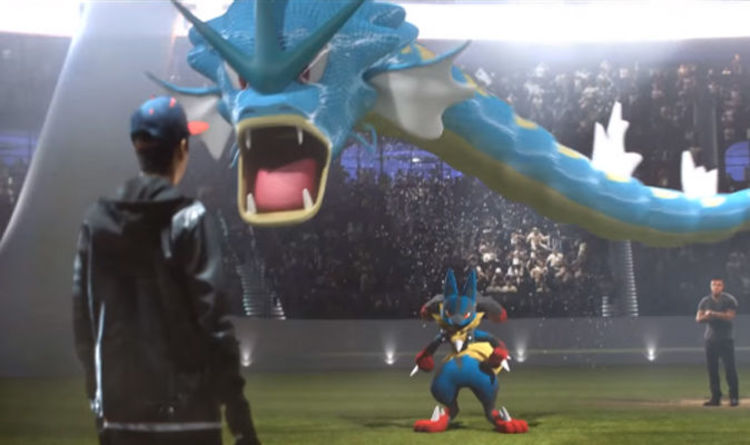 It’s been a busy week for Trainers, who have had several events and Pokemon Go mysteries unleashed upon them by Niantic.

Not only did players see the launch of the September Community Day, battle Mewtwo and unlock new water rewards, but they also found a brand new Pokemon.

Not much is known about “Nutto” or what its purpose is within the game.

With the Community Day event drawing to close, players started spotting a new Pokemon with a nut for a head.

But when they caught it, it turned into a Ditto. It looks like some kind of stunt ahead of the new Pokemon game release on Nintendo Switch.

And this caused a lot of confusion among players, who weren’t sure what to make of it, as you can see by this page on The Silph Road Reddit.

However, until Niantic provide more information, fans will have to keep on wondering what exactly is going on.

The good news is that we probably will find out some more about another event coming to the game next month.

The first October Community Day details are expected to be shared this week, although not everything will be revealed in one go.

Niantic has gotten into the habit of sharing news about the next Community Day celebrations just days after the prior one has finished.

This means we could find out some juicy details as early as Tuesday this week.

What we know so far is that the next Pokemon Go event will be held on Sunday, October 21.

The next big reveal will be what Pokemon will be the focus, although some believe this information may have already leaked.

Some players have apparently found images of the Gen 3 Beldum Pocket Monster, featuring it in the usual community day frame.

This has led some Trainers to believe it will be the focus of next month’s big event.

Beldum is quite a rare Pokemon to be able to evolve into Metagross and would be a welcome addition to the CD trend.

But until Niantic announce their plans fully, Trainers will have to wait and see.

In other news, the timing of the Mewtwo end date has led some Trainers to start speculating over what is coming next.

Finishing on October 23 would be put it around the same time Niantic launched last year’s Halloween event.

And there was something special about Halloween 2017 that a lot of fans will remember.

It was the event which Niantic decided to start releasing new Gen 3 Pokemon.

So why couldn’t the Pokemon Go Gen 4 release date be set for around that time in 2018?

“Sableye, Banette, and a few other Ghost-type Pokémon originally discovered in the Hoenn region will be making their first-ever appearance in Pokémon Go,” last year’s announcement explains.

“The rest of the Pokémon first seen in the Pokémon Ruby and Pokémon Sapphire video games will gradually arrive starting as early as December! We hope Trainers enjoy this special Halloween treat.”

Unfortunately, this all remains speculation, although there have been hints that Gen 4 is being worked on by Niantic.

Data miners recently found references to Sinnoh types in the game’s code, a pretty good sign something is coming.

However, since these Sinnoh references were found in the network traffic by data analyst Chrales, it appears it has now been removed.

Does that mean it was an accidental inclusion, or is it something that will be appearing again very soon?

October isn’t far away, so you can bet data miners will be keeping an eye on Pokemon Go network traffic to see if anymore surprise pop up. 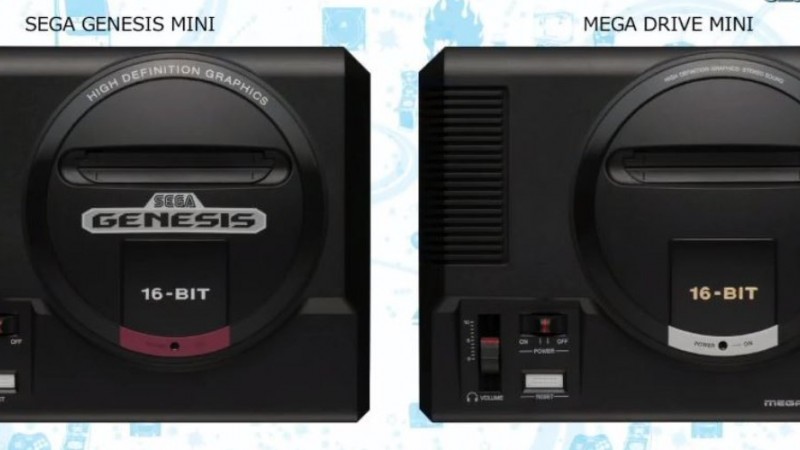 Remember when miniconsoles were all the rage? Sega remembers. In 2018, the company announced an intention to get into the same miniconsole […]

All sports are esports now. After a successful first virtual NASCAR race over the weekend, where a mix of current and former […] 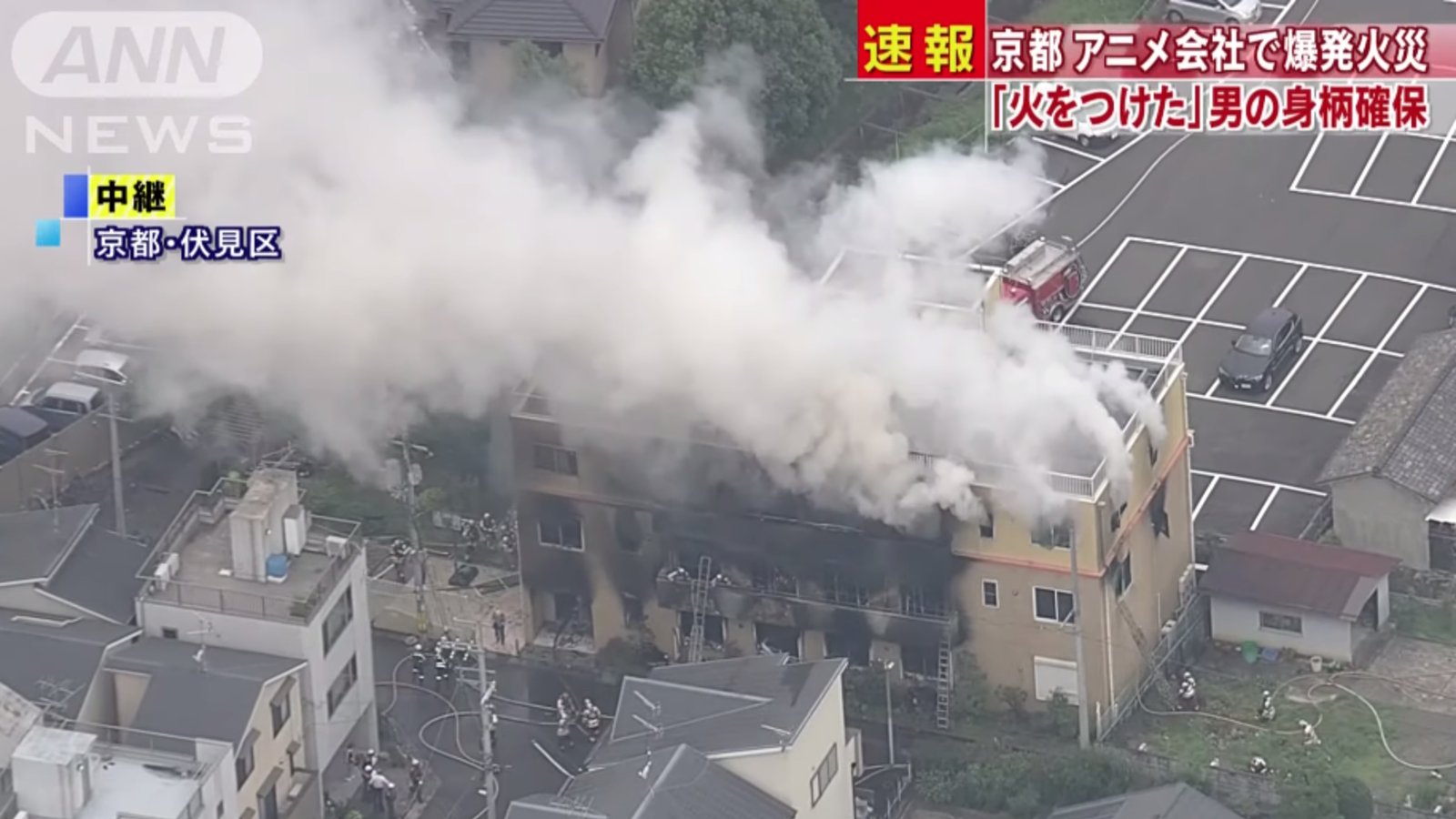 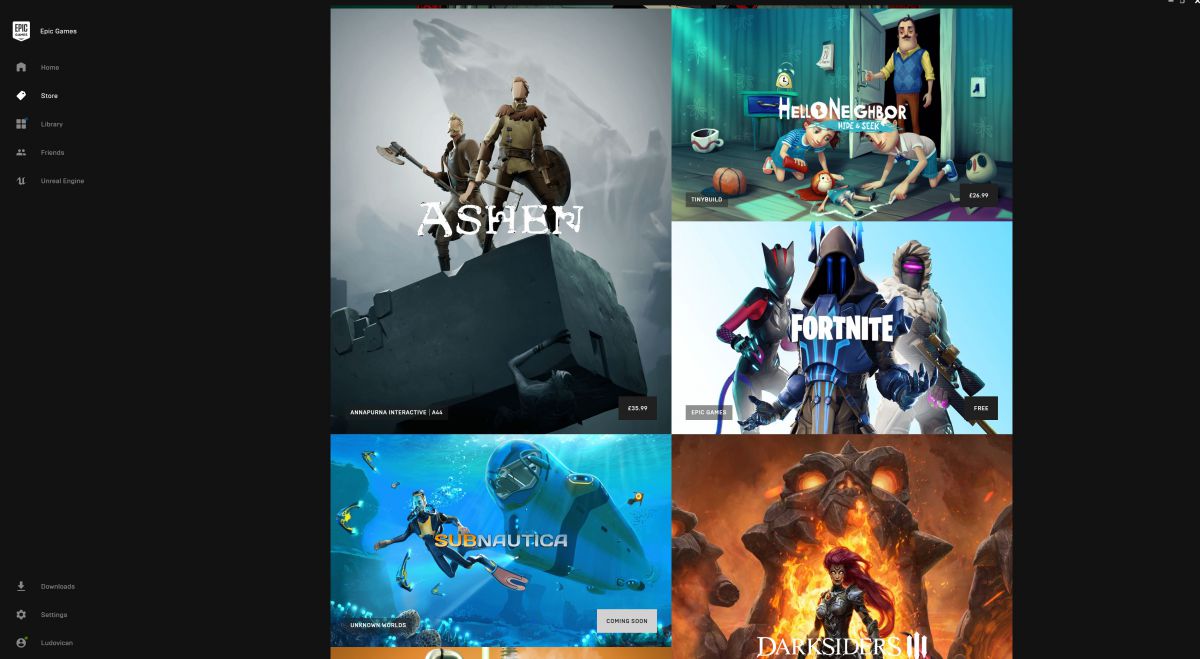