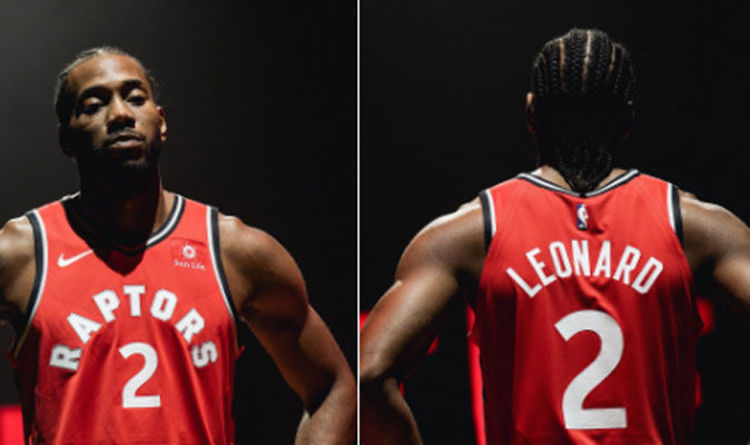 Leonard joined the Raptors from the San Antonio Spurs in a trade for DeMar DeRozan.

Leonard is the second highest-profile NBA move of the summer after only LeBron James joining the Los Angeles Lakers.

And he finally faced the media today to discuss the trade and his future.

The Raptors announced on Twitter: “Kawhi Leonard is a Toronto Raptor” alongside two images of him wearing the No 2 shirt.

However Leonard’s future remains a mystery with just one year left on his current contract and the potential to enter free agency next summer.

He has been linked with a move home to Los Angeles, where he could team up with the Lakers or the LA Clippers.

But for now he insists he is excited about being in Toronto.

“I look at it as a day to day process. My focus is on this year, this group that I have,” Leonard said.

“If you look at the future, you are going to trip on the present.

“I’m excited about the city, knowing it is a basketball city. … Right now I am feeling great — ready to play basketball.

“I’m a fun guy. Obviously I love the game of basketball. I mean, there’s just more questions you’ll have to ask me.

“I can’t give you a spiel about me. I don’t even know where you sit.”

When asked about leaving the Spurs after growing frustrated with the organisation he said: “I have no regrets but I want to focus on this team, this journey we have in front of us.

“I was to focus on the present time and not look back.”

Leonard made just nine regular season appearances last term and missed all of the playoffs due to a mysterious quad injury.

But new teammate Kyle Lowry can’t wait to play alongside him.

He said: “Excited to play with him. Always ride or die with my team-mates.

“Kawhi’s a great talent. He’s an NBA Finals MVP. He’s got a ring.

“I think any team I’ve played with had a chance. We had a chance the last three years, we just lost. 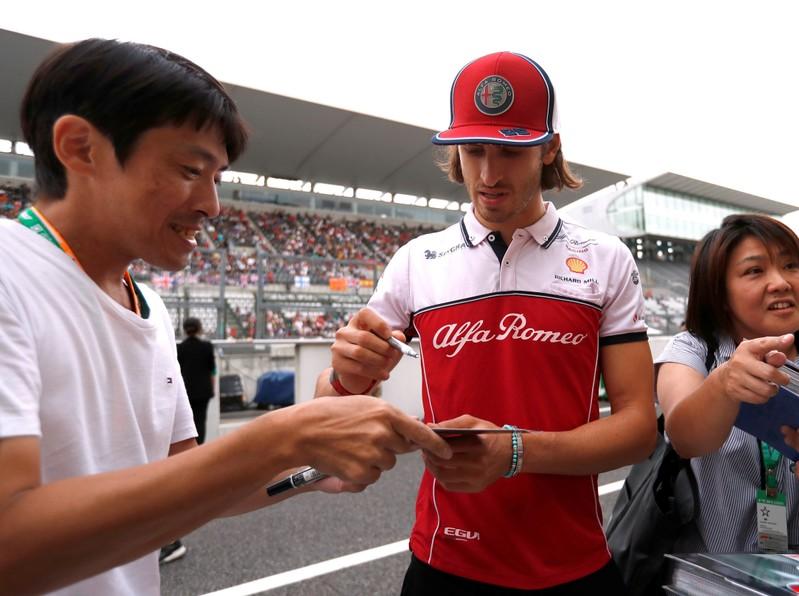 (Reuters) – Italian Antonio Giovinazzi will stay with Alfa Romeo next season alongside Kimi Raikkonen, the Swiss-based Formula One team said on […] 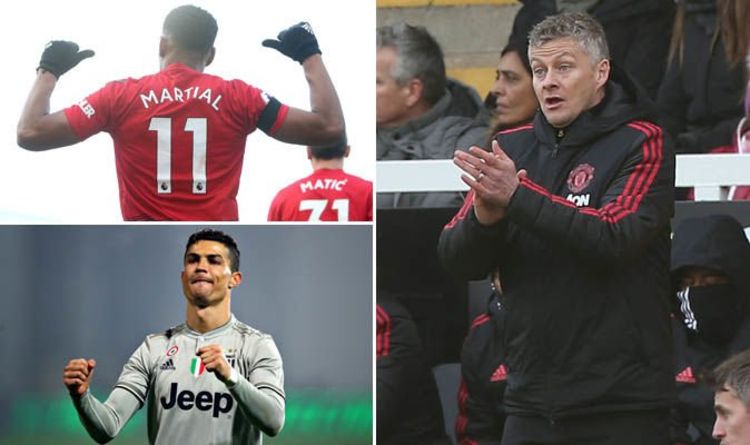 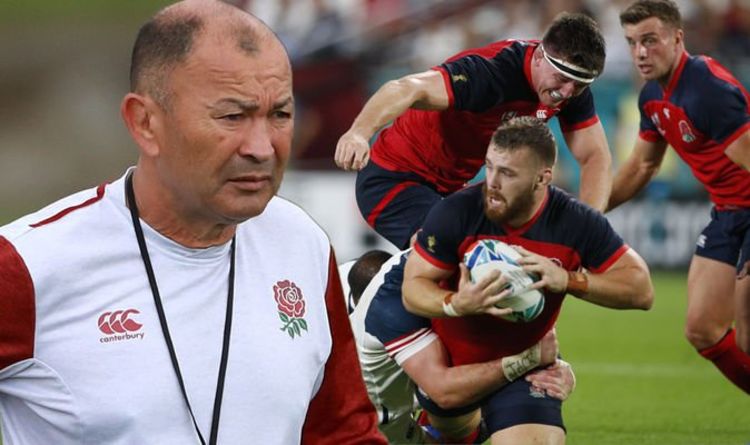 There is a zen garden in Japan’s cultural capital Kyoto which contains 15 different rocks.  It is a spot for peaceful contemplation […] 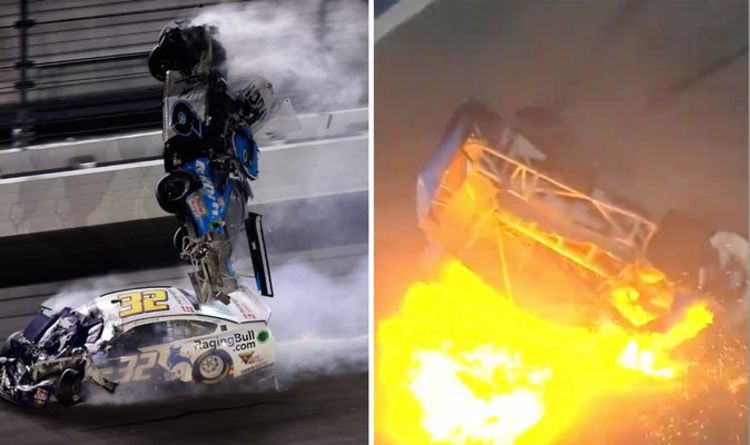 Worryingly, the car was leaking fuel onto itself, which resulted in the fire growing. Paramedics were eventually able to pull Newman from […]