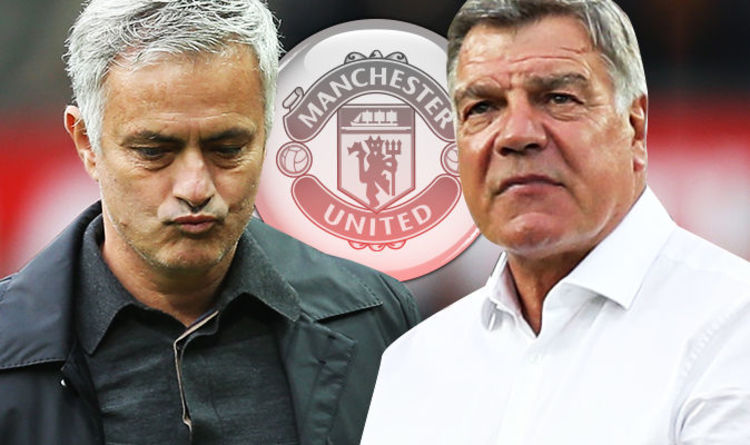 Manchester United currently sit seventh in the table with 10 points from their six games so far this season.

Five of the other so-called big six sit above them, with Watford taking up the other spot in fourth.

Allardyce is pleased to see a smaller side like Javi Gracia’s Watford doing well early in the season.

But he admits he is concerned for Jose Mourinho‘s United, who drew 1-1 at home to Wolves on Saturday.

Allardyce reckons United’s Champions League exploits, where they beat Young Boys 3-0 last Wednesday, could have had a negative affect on the visit of Wolves.

“As always I like to see somebody that surprises people and it’s certainly Watford at the moment,” Sam Allardyce said on talkSPORT.

“It was Burnley last season and Watford now and Bournemouth. It keeps everybody on their toes and everybody interested.

“I wouldn’t like to say at the moment but it’s going to be a struggle if they’re not careful to finish in the top four.

“I think that’s going to be devastating for Man United and Jose, but it’s still a bit early to tell.

“There were signs they were on the right track, they had a comfortable win in Europe.

“But maybe that European game has affected some of the players on Saturday.

“Maybe that was the real key element that Manchester United underperformed.

“Manchester United have always been able to cope with that situation but maybe they didn’t cope with it so well.

“It’s always a good time to play against a team when they come back from Europe, whether it’s the Europa League or Champions League.

“Maybe there was a little bit of a hangover from that Champions League trip.”

Andy Murray revealed how the recent birth of his third child, Teddy Barron Murray, has led to an altered schedule, temporary weight […] 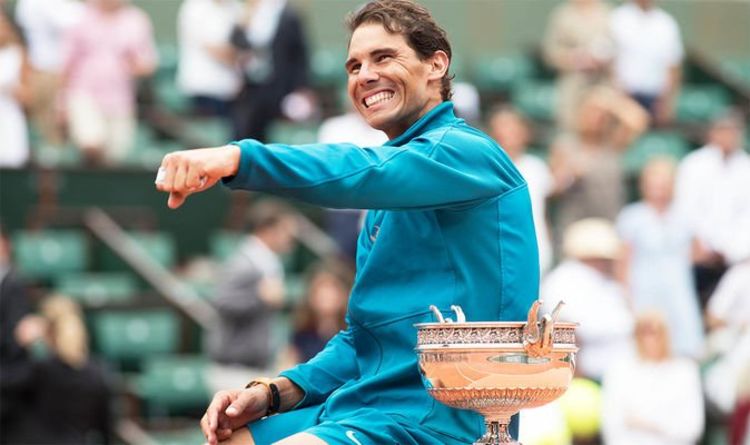