WASHINGTON — Supreme Court nominee Brett Kavanaugh said in an interview that aired Monday evening that he’s “not going anywhere” in the confirmation process to become a justice despite facing multiple allegations of sexual misconduct.

“The truth is I’ve never sexually assaulted anyone, in high school or otherwise,” Kavanaugh said in an interview with Fox News, with his wife Ashley by his side.

Kavanaugh also said in the interview that he was a virgin “in high school or for many years thereafter.”

“I never sexual assaulted anyone,” he said. “I did not have sexual intercourse in high school or for many years thereafter. The girls from the schools I went to and I were friends.”

Kavanaugh was referring to Dr. Christine Blasey Ford, who has accused Kavanaugh of sexually assaulting her at a party in the suburbs of Maryland when they both were in high school. Ford is set to testify publicly at a hearing before the Senate Judiciary Committee on Thursday about the allegations and Kavanaugh is expected to testify afterward in response to the same panel.

Kavanaugh said, “I may have met her,” but he said, “We did not travel in the same social circles.”

Asked if he and his wife, Ashley, had ever looked at each other and said that the confirmation process wasn’t worth it in the end, Kavanaugh responded that he was determined to see it through.

His wife Ashley said she never questioned her husband.

During the interview, Kavanaugh also called allegations of gang rape at high school parties raised by lawyer Michael Avenatti “false and outrageous.” He also disputed being black-out drunk and said he never saw or heard about women being taken into rooms and raped.

The interview comes a day after another woman went public with a new set of sexual misconduct allegations against Kavanaugh. Deborah Ramirez alleged in an article published by The New Yorker Sunday night that while she and Kavanaugh both attended Yale University in the early 1980s, he pulled down his pants and exposed himself to her.

“I remember a penis being in front of my face,” said Ramirez, who said that she had been drinking. “I knew that’s not what I wanted, even in that state of mind.”

Three sources familiar with the accusation told NBC about Ramirez’s accusation in the last week. Ramirez, 53, is the same age as Kavanaugh and they both graduated from the university in 1987.

Kavanaugh has denied the allegation, saying in the Fox News interview that “it would have been the talk of campus” if it had happened.

He described the accusations from both woman as “smears, pure and simple,” in a letter to the Judiciary Committee Monday. “Such grotesque and obvious character assassination — if allowed to succeed — will dissuade competent and good people of all political persuasions from service,” he wrote.

Senate Majority Leader Mitch McConnell, R-Ky., said on the Senate floor Monday afternoon that the allegations were a “smear campaign, pure and simple” that had been “aided and abetted by members of the United States Senate.” He added that Kavanaugh will receive an up or down vote on the Senate floor “in the near future.”

President Donald Trump reaffirmed his support for Kavanaugh on Monday, calling his nominee to say he’s standing by him, Kavanaugh told Fox.

“This is a fine man, and we certainly hope he’s going to be confirmed, and quickly. … His family has suffered,” Trump said in New York while attending the United Nations General Assembly. “What’s going on is not something that should happen.”

Later, tweeting about the interview, he referred to the Kavanaughs as “an outstanding family who must be treated fairly!” 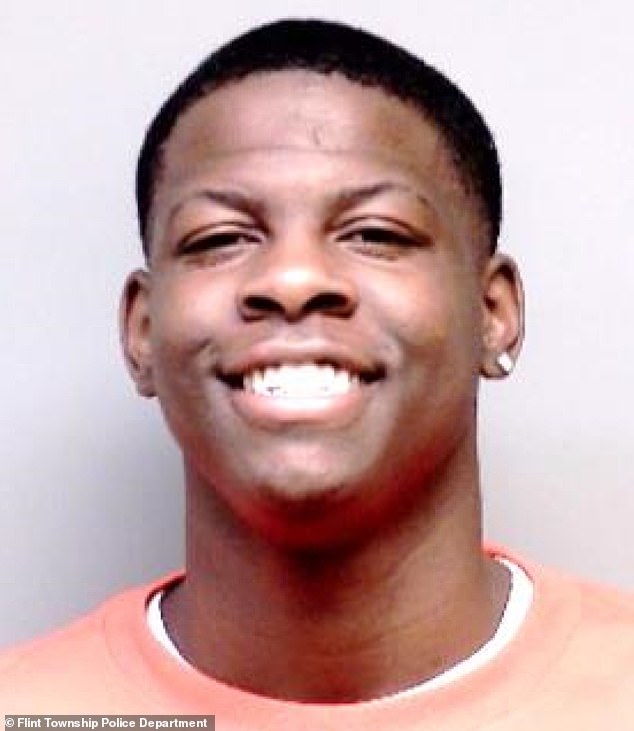 An 18-year-old black man who launched himself at a white Macy’s manager inside a Michigan store, knocking the store supervisor to the […] 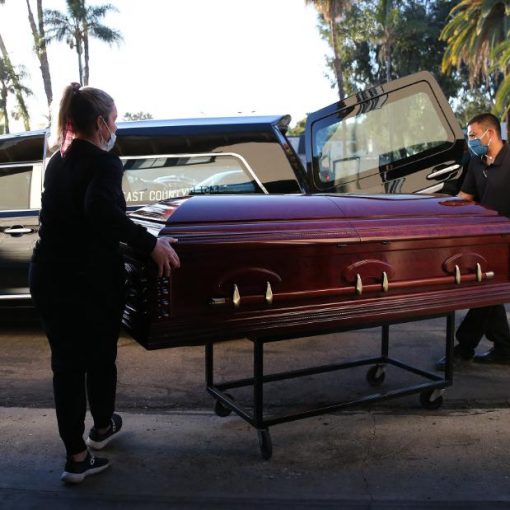 A warning from Dr. Anthony Fauci on CNN Sunday that Americans could be wearing masks into 2022 came as leading medical associations […] 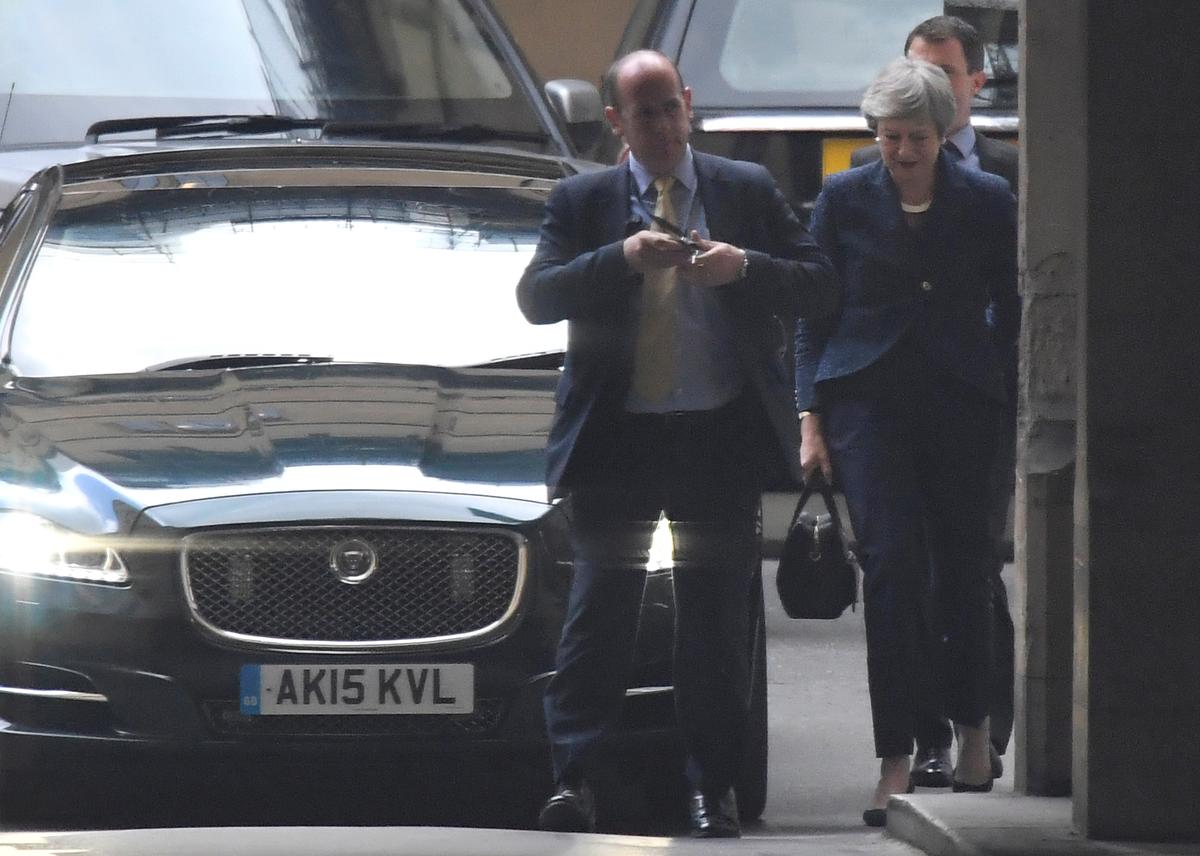 FILE PHOTO: Britain’s Prime Minister Theresa May arrives at the Houses of Parliament in London, Britain, May 16, 2019. REUTERS/Toby Melville LONDON […] 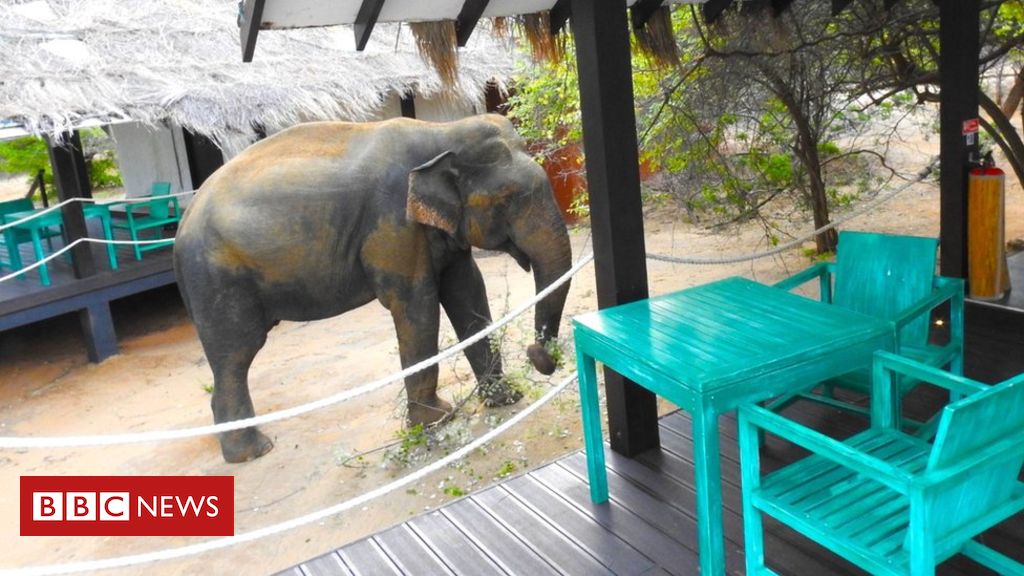 Image copyright Jetwing Image caption Natta Kota now lives at the hotel When booking a holiday to Sri Lanka, many dream of […]