The world’s first rovers on an asteroid have arrived, and they’re sending back postcards from Ryugu. The Japan Aerospace Exploration Agency’s (JAXA) Hayabusa 2 spacecraft arrived at the asteroid in June, and on 21 September it dropped a pair of landers on to the surface.

The landers, collectively known as MINERVA-II, don’t drive around the surface like a standard rover – instead, they hop across the surface a few metres at a time, which is made easier by Ryugu’s weak gravity.

As Hayabusa 2 neared Ryugu to drop the rovers from 60 metres up, it saw its own shadow and snapped the above image. The black rectangle in the top right is an image artefact, not a massive hole.

Just after the rovers separated from their parent spacecraft, one of them snapped a picture as it fell. In the below image, Ryugu’s surface is at the right, and the bright smudge at the upper left is sunlight reflecting off the camera’s lens.

Finally, when the rovers landed, they started hopping around. The image at top of the page was taken mid-hop. It is blurry because the rover was rotating through the air as it snapped the shot.

That image is particularly important, because it is proof that the rovers are hopping around. “The image taken by MINERVA-II1 during a hop allowed me to relax as a dream of many years came true,” said Hayabusa 2 spokesperson Takashi Kubota in a statement.

Both the mothership and the rovers will continue to send images as the mission goes on, and Hayabusa 2 has two more landers to deploy. Eventually, researchers hope that the images and samples from this mission will help us learn about how our solar system’s planets were born. 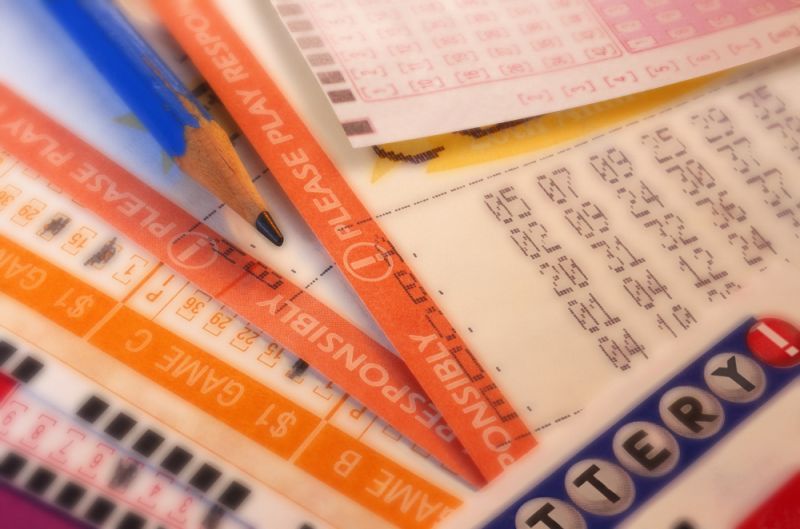 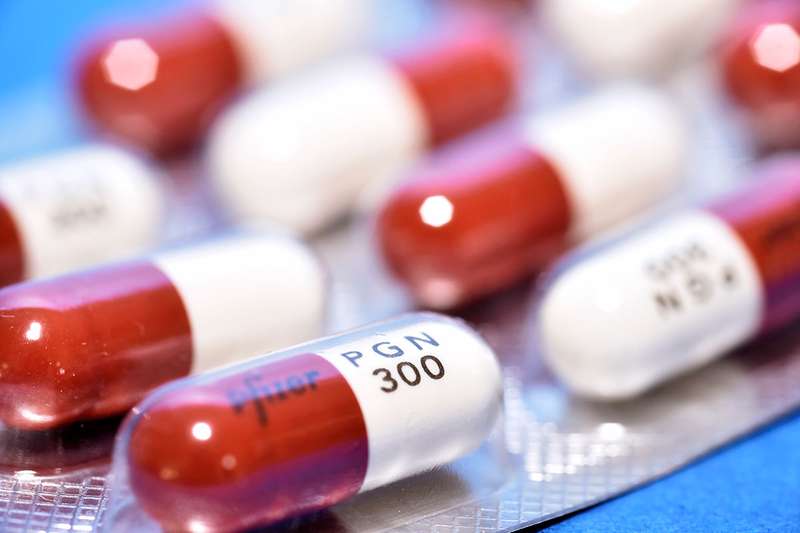 Pregabalin’s use is on the riseDR P. MARAZZI/SCIENCE PHOTO LIBRARY By Alice Klein Australia is the latest country to report an alarming […]

Doctored videos are a menace, but we have more to fear from unscrupulous politicians taking advantage of Facebook’s targeted ads, writes Annalee […] 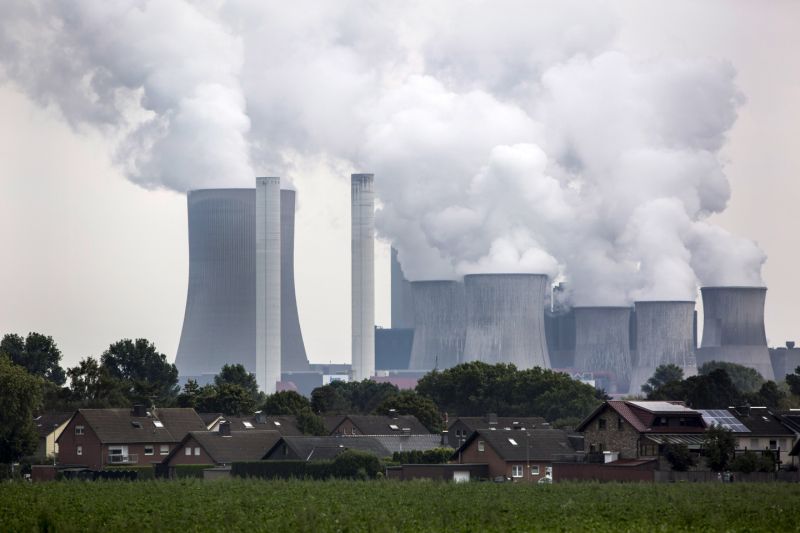