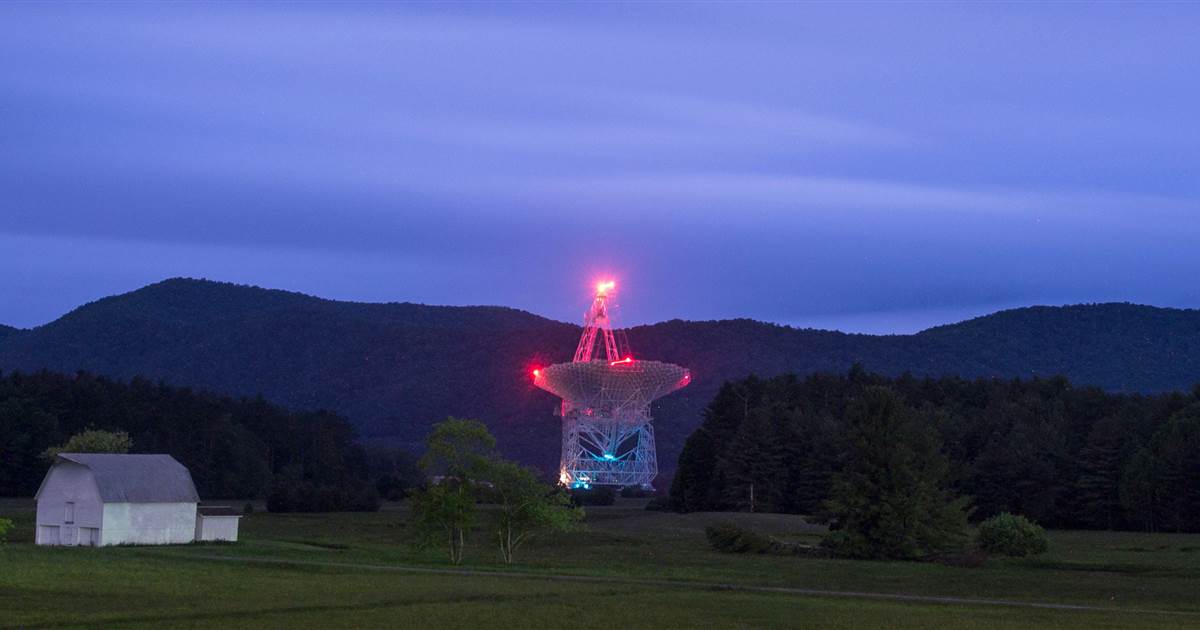 For the past decade, scientists have been puzzling over powerful, millisecond-long flashes of energy from deep space. Some scientists think these “fast radio bursts,” or FRBs, come from natural sources, such as newborn neutron stars or black holes. Others think they could be signals from alien civilizations.

One thing’s for sure: FRBs are more common than we realized. In the latest discovery, scientists working as part of a $100-billion initiative known as Breakthrough Listen used artificial intelligence to detect dozens of additional FRBs coming from FRB 121102, an as-yet-uncharacterized source in a galaxy 3 billion light-years from Earth.

The work is the first step in the initiative’s grander plans for using AI to find hidden patterns in the bigger sea of cosmic signals that come our way — research that could finally provide an answer to that eternal question: Are we alone in the universe?

“It’s a great way of developing the kinds of techniques that we ultimately want to use to find other types of signals that might come from extraterrestrial intelligence,” says Andrew Siemion, project director for Breakthrough Listen and head of the Search for Extraterrestrial Intelligence (SETI) Research Center at the University of California, Berkeley.

In August 2017, the Breakthrough Listen team discovered 21 fast radio bursts from FRB 121102 during five hours of observations made by a radio telescope in Green Bank, West Virginia. In their latest study, which will be published in an upcoming issue of the Astrophysical Journal, the researchers deployed a specialized AI technique known as deep learning to see if any signals had been overlooked in their initial research.

Siemion gave Yunfan “Gerry” Zhang, a doctoral student at Berkeley, the job of training a deep learning algorithm to hunt for the additional bursts. The trained AI was turned loose to sort through 400 terabytes of observational data — a huge trove containing about as much data as is contained in 40,000 hours of 4K video.

After a month of work, Zhang strolled into Siemion’s office and told his stunned mentor that he had discovered about 100 previously undetected bursts. To be sure Zhang was right, the researchers used standard computer software to clean up the messy signals — and confirmed the existence of at least 72 additional bursts.

The same AI approach could help astronomers find new repeating sources of fast radio bursts closer to Earth than FRB 121102. If closer repeater sources do exist, astronomers might be able to get a better look at them using optical and X-ray telescopes, says Harvard astrophysicist Avi Loeb, the science theory director for all initiatives funded by the Breakthrough Prize Foundation.

“We still have no new clue on whether the origin is artificial or natural,” said Loeb, who was not directly involved in the Breakthrough Listen work.

Loeb had previously examined the possibility that fast radio bursts come from radio transmitters constructed by an advanced alien civilization — perhaps evidence of powerful energy beams used to propel alien starships. He also theorized that repeater sources such as FRB 121102 are more likely to be such alien signals because natural origin explanations would most likely produce only a single burst.

But the Breakthrough Listen team is already looking beyond fast radio bursts. It’s developing AI to analyze a wider range of similarly interesting signals coming from nearby stars and galaxies. In this case, AI’s broad pattern recognition abilities could prove especially helpful when nobody knows exactly what an alien signal might look like.

“If AI could flag things that don’t look right or don’t look natural, that might be an interesting thing to do,” says Seth Shostak, a senior astronomer at the SETI Institute in California who was not involved in the Breakthrough Listen study.

Eventually, AI could do much more than just filter radio signals. Shostak speculates that AI — already enabling Internet searches for cat and dog videos — could someday automatically search telescope images for unusual visual features that might represent huge alien megastructures from either existing or bygone civilizations. As he puts it, “AI can find cats on the Internet, but maybe it could also find Klingons in space.” 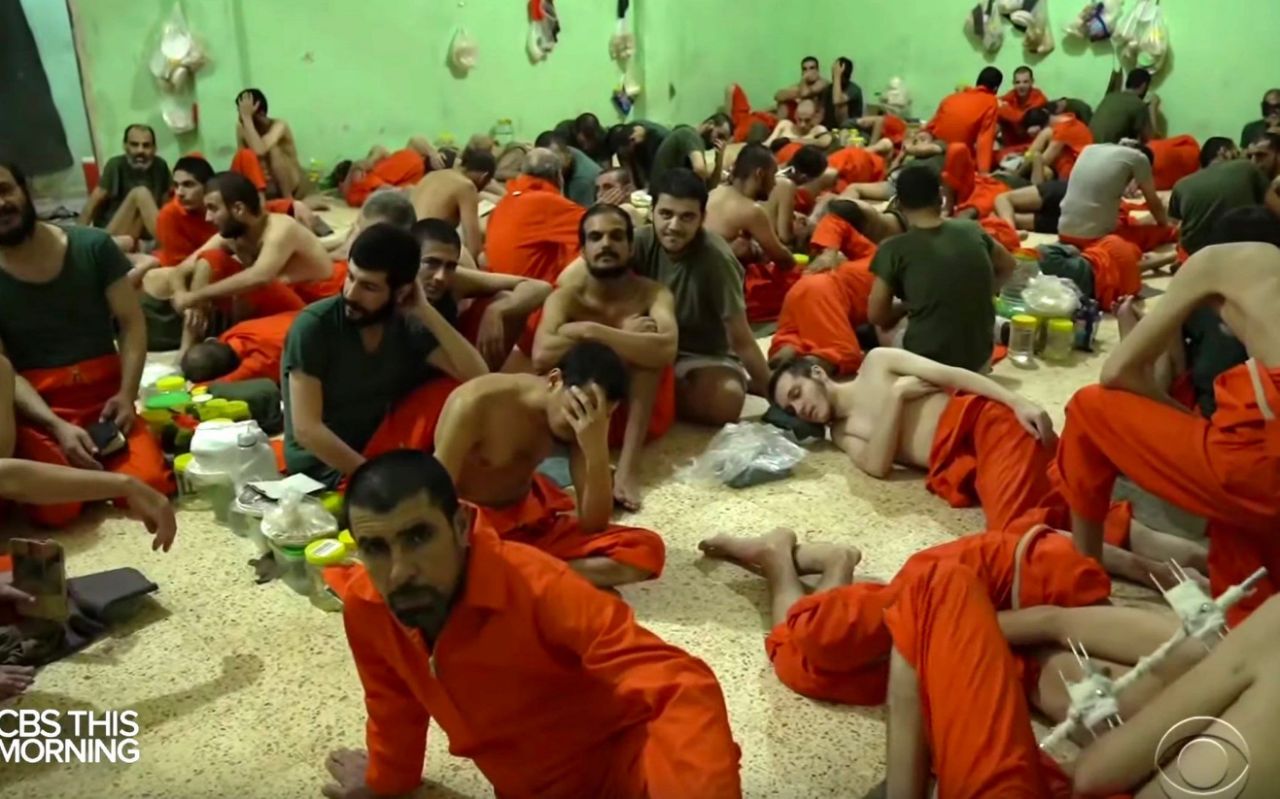 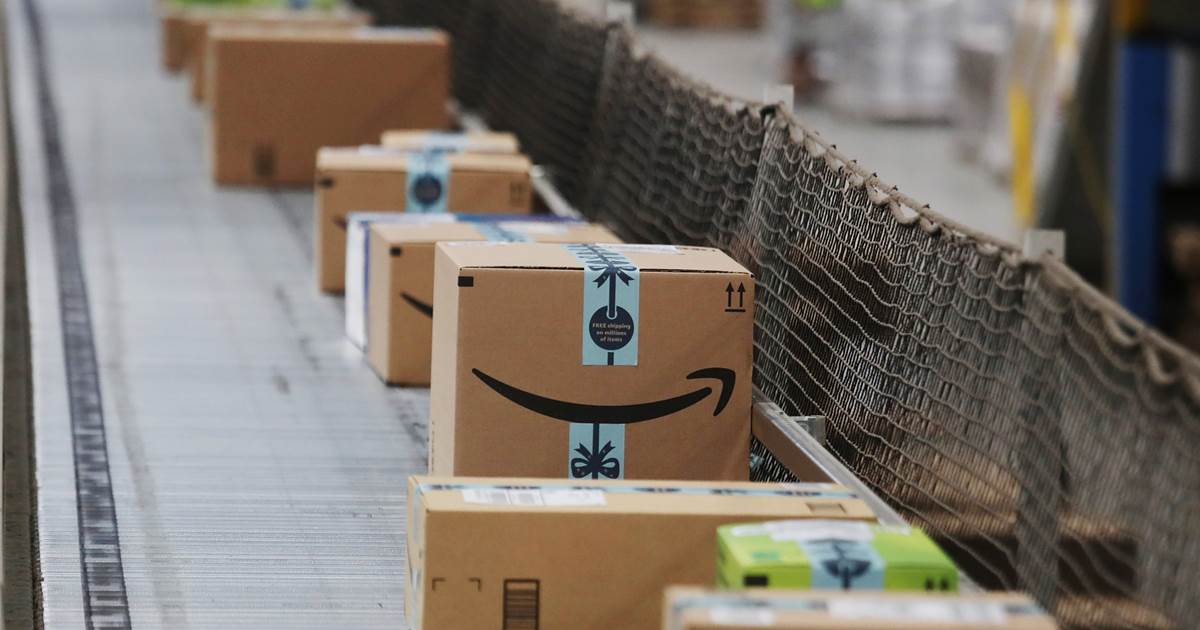 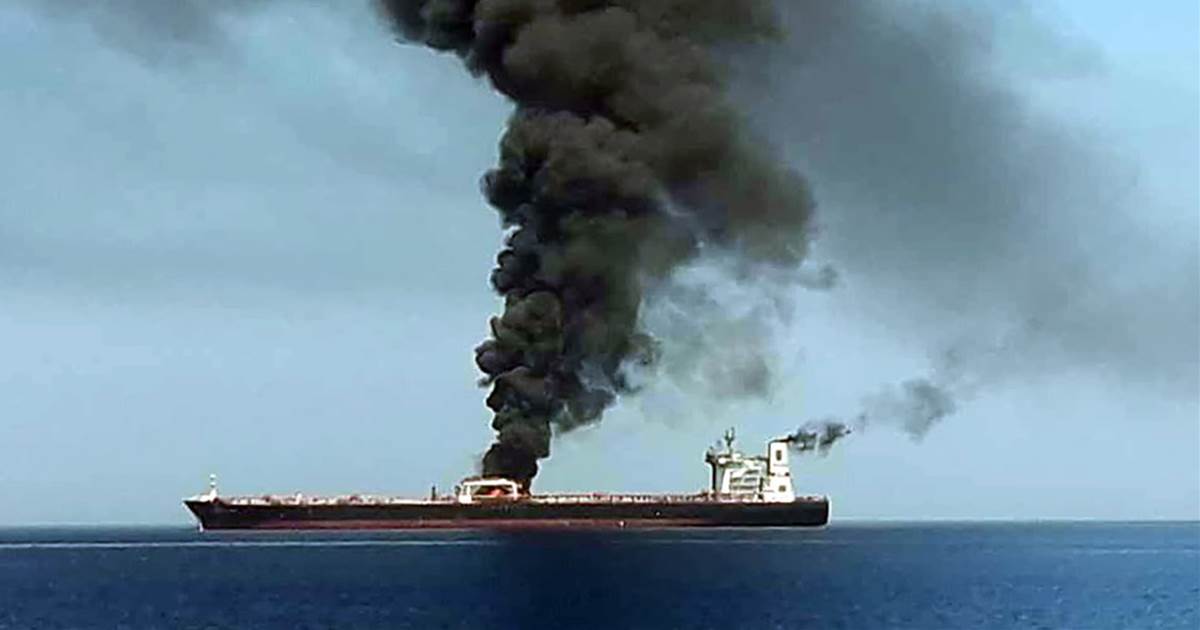 An American guided missile destroyer was sent to assist two burning tankers following what the U.S. Navy described as a “reported attack” […]