FIFA Best Awards: Who voted for who in for the big award tonight? (Image: EPA)

The Real Madrid and Croatia star ended 10 years of Ronaldo or Lionel Messi winning the top award after a stunning 12 months for club and country.

The 33-year-old reached the World Cup final with Croatia and won the Champions League for the fourth time as Madrid beat Liverpool.

Voting for tonight’s award was broken down into four sections: 25% public fans, 25% to members of the world’s media, 25% to national team coaches, and 25% national team captains.

After picking up the award he said: “It is a great honour and a beautiful feeling to stand here with this amazing trophy. First of all I would like to congratulate Mohamed and Cristiano.

“I am sure in the future you will have another opportunity to fight for this trophy.

“This award is not just mine. It is my teammates from Real Madrid and Croatia. Without my coaches I would not have won this. Without my family I would not be the player I am today.

“Thanks to my fans for all the great support and love they are showing me. It means a lot. Thanks to those who voted for me.

“I would just like to mention my footballing idol and former 1998 Croatia captain. He was my big inspiration and that team gave us belief we could create something in Russia.

“This award shows that we can all become the best with hard work and dedication. All your dreams can come true.”

But how did his fellow professionals and the managers vote?

Who did the players vote for?

FIFA Best Award: Eden Hazard and Luka Modric were both included in the FIFA team of the year (Image: PA)

Who did the managers vote for?

Deschamps said: “We all know that being a coach, alone we can’t do anything, We are nothing without our players and I want to thank my whole team who worked to get me here and get me this trophy tonight.”

Brazil’s Marta collected her sixth women’s player of the year award, but her first since 2010 after finishing as runner-up on three occasions during the intervening years, while former Chelsea keeper Thibaut Courtois was named goalkeeper of the year.

While Salah surprised many as he won the Puskas Award for goal of the year for his strike against Everton, beating Gareth Bale’s Champions League final effort.

Lennart Thy missed a game for VVV-Venlo against PSV. Instead of playing he went to donate stem cells to try and help a Leukaemia patient. 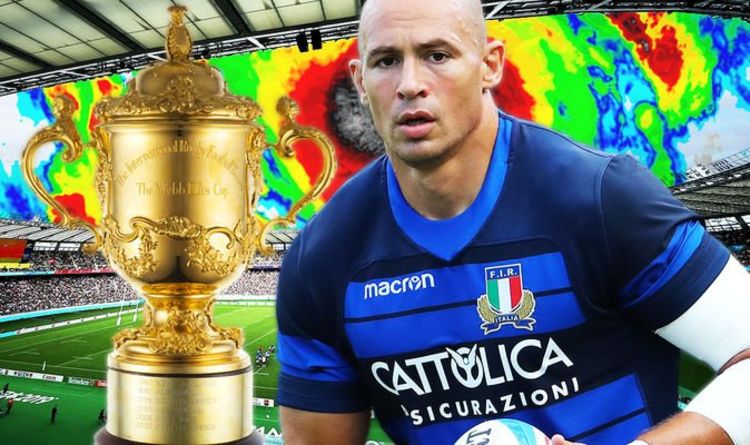 Japan 2019 has made unwanted history with the first cancellations in Rugby World Cup history. The situation leads to inevitable questions over […] 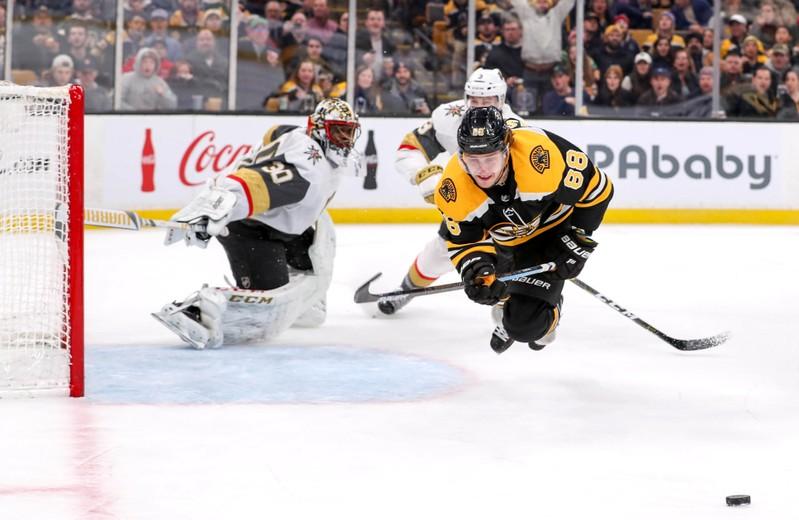 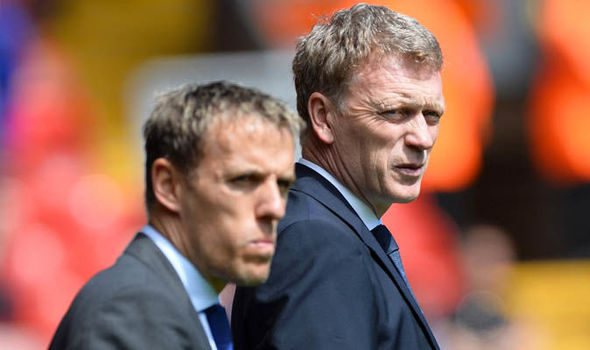