MILAN (Reuters) – The music and culture of the 1960s inspired Japanese designer Atsushi Nakashima’s spring/summer 2019 funk-themed collection which brought down the curtain on Milan’s fashion week.

The fashion extravaganza, which opened on Sept. 19, will now make way for Paris – with first shows from Kering’s Gucci and LVMH’s Dior – for the last leg of a month-long catwalk season which started in New York.

The Milanese runways were dominated by satin and snakeskin, with many brands also using elements of sportswear in their collections. Fashion brands looking to next year’s warm seasons offered clothes in bold prints and strong tones.

“My idea is always to play with the past and reinvent it in a contemporary key,” Nakashima told Reuters just before his show started.

Nakashima became Jean Paul Gaultier’s assistant designer in 2004, and five years after he was appointed head designer for men’s and women’s designs at the fashion house.

Often inspired by music for his designs, Nakashima said that 1960s culture and funk, disco and soul music were behind his latest collection’s palette, with vivacious, strong colors highlighted here and there with neon hues.

The 1960s feel was clear from the start: a model wore a patterned long dress with a ruffle at the bottom, with a silk foulard on her shoulders offset by thin white gloves, white stockings and high-heeled peep-toe clogs.

The designs included many prints as well as wide trousers, flares and head foulards. Looks for men ranged from acetate sports ensembles to smarter suits, some with trousers and others with shorts.

The 1960s were in full swing with high-waist and ankle-high dark blue trousers, worn by male models with cropped jackets. Women also wore dresses in broderie anglaise in yellow and white.

Nakashima sourced all materials used in the collection from Japan.

In his third year in Milan, Nakashima said he was happy to showcase his collections in Italy’s fashion capital.

“Italy has a strong heritage, especially in the fashion sector, and there are a lot of meeting points between the country’s culture and fashion with Japan’s,” he said. “Italy is a true inspiration.” 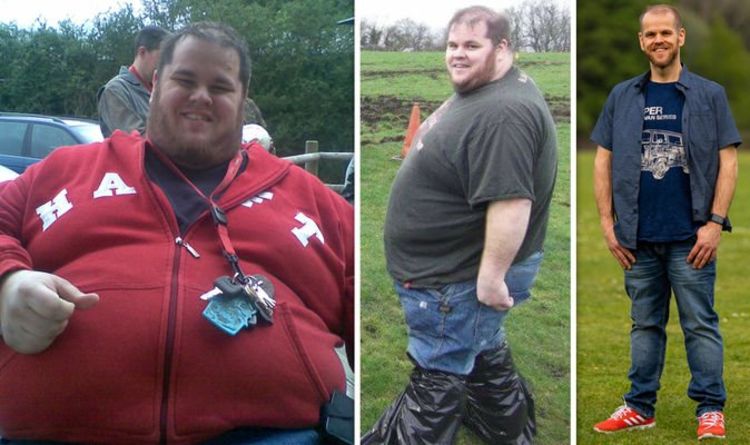 At his heaviest, Jon was left unable to stand for more than a few minutes before he would suffer severe back pain. […] 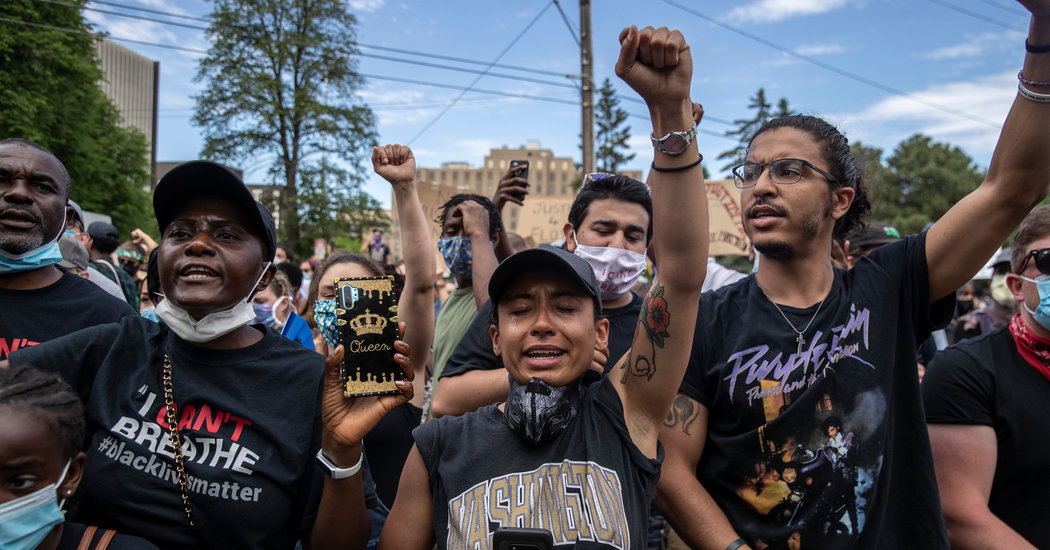 In the weeks following the killing of George Floyd, tens of millions of dollars have flowed into small nonprofit organizations in Minnesota. […] 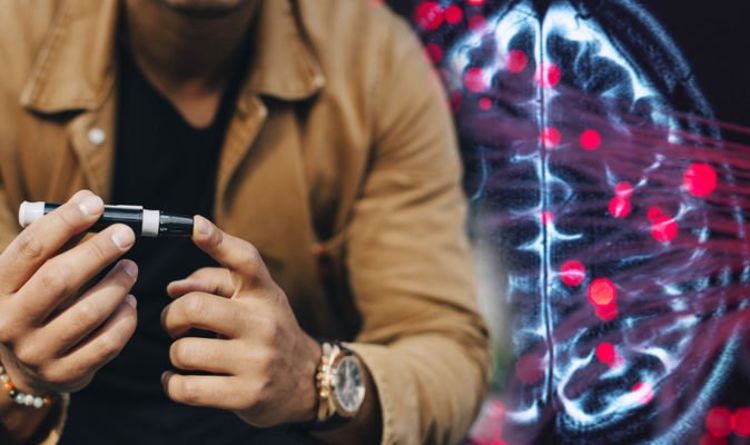 Glucose is the body’s main source of fuel. The pancreas produces insulin to convert glucose from food into energy. In people with […] 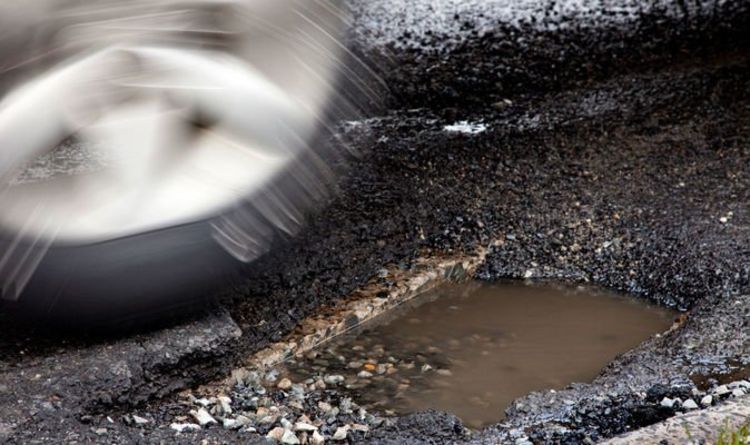 Potholes reported on the digital driving app Waze increased by 40 percent over the past month in a staggering rise. Figures show […]