NORRISTOWN, Pa. (Reuters) – Bill Cosby’s downfall from “America’s Dad” to convicted felon reached its final chapter in a Pennsylvania courtroom on Monday, as a judge began deciding whether to sentence the 81-year-old comedian to prison for sexual assault.

Cosby, who once had a family-friendly reputation as the 1980s television comedy “The Cosby Show,” was convicted of drugging and sexually assaulting Andrea Constand, a former administrator at his alma mater Temple University, at his Philadelphia-area home in 2004. More than 50 other women also have accused him of sexual abuse going back decades.

Cosby arrived at the courthouse in Norristown, Pennsylvania, at about 8:30 a.m. EDT, walking with a cane and holding the arm of his spokesman, Andrew Wyatt. A number of accusers, including model Janice Dickinson, were on hand for the sentencing hearing, which is expected to last two days.

Cosby faces up to 10 years on each of three counts of aggravated indecent assault, although it is unlikely Montgomery County Court of Common Pleas Judge Steven O’Neill would go as high as 30 years, according to Steven Chanenson, a law professor at Villlanova University and an expert on sentencing.

Actor and Comedian Bill Cosby arrives with his spokesman Andrew Wyatt at the Montgomery County Courthouse for sentencing in his sexual assault trial in Norristown, Pennsylvania, U.S. September 24, 2018. David Maialetti/Pool via REUTERS

State sentencing guidelines, which are not mandatory, recommend a sentence between two and four years, Chanenson said.

O’Neill heard arguments on Monday morning on whether to formally deem Cosby a “sexually violent predator” under state law. If so, Cosby will have to undergo monthly counseling and register as a sex offender with police for the rest of his life, rather than for just 10 years.

Prosecutors are expected to seek a lengthy sentence, citing the nature of Cosby’s crime as well as his alleged history of misconduct.

The judge allowed prosecutors to call five other accusers as witnesses in Cosby’s second trial over the objections of his defense team, bolstering Constand’s account. All of the women told stories that were markedly similar to Constand’s: Cosby would offer to be their mentor before plying them with alcohol and drugs and sexually assaulting them.

Prosecutors had asked O’Neill for permission to call an unspecified number of accusers as witnesses during the sentencing hearing but the judge denied that request last week. 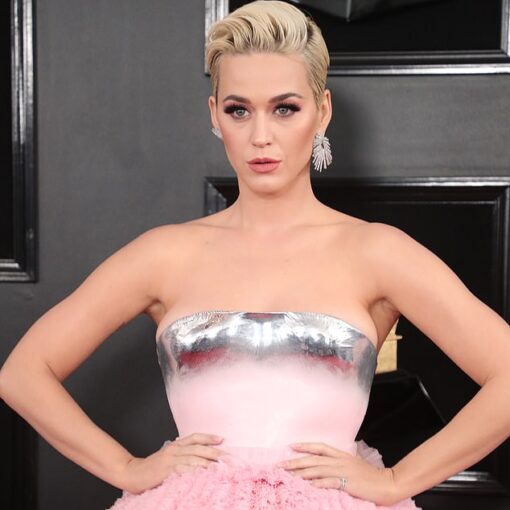 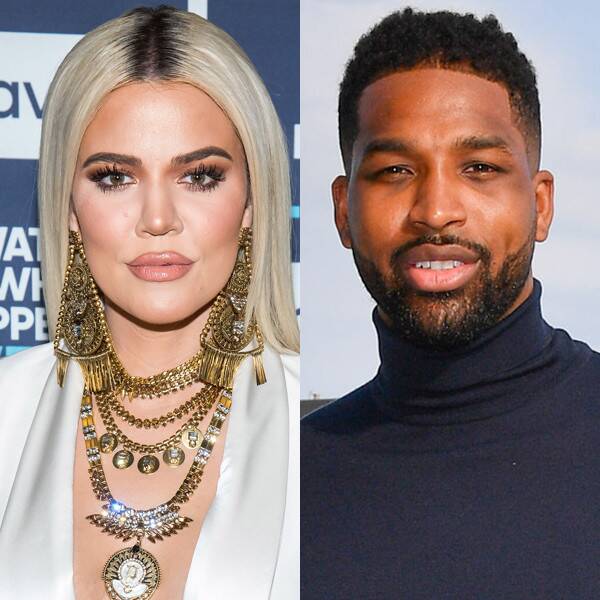 She added, “Basically my daily thoughts about 2020. But for real… wtf lol people just be talking.” A separate source told E! […] 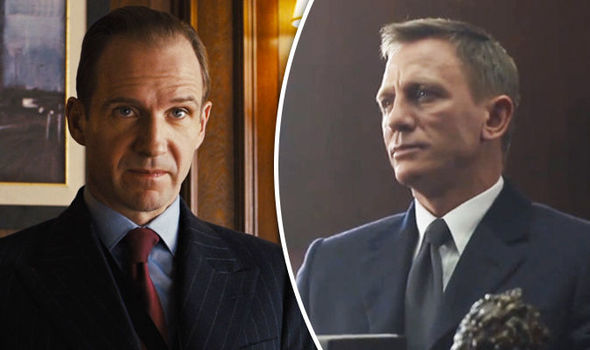 In two years time Daniel Craig will return as James Bond 007 for a fifth and final outing. Among other rumours earlier […] 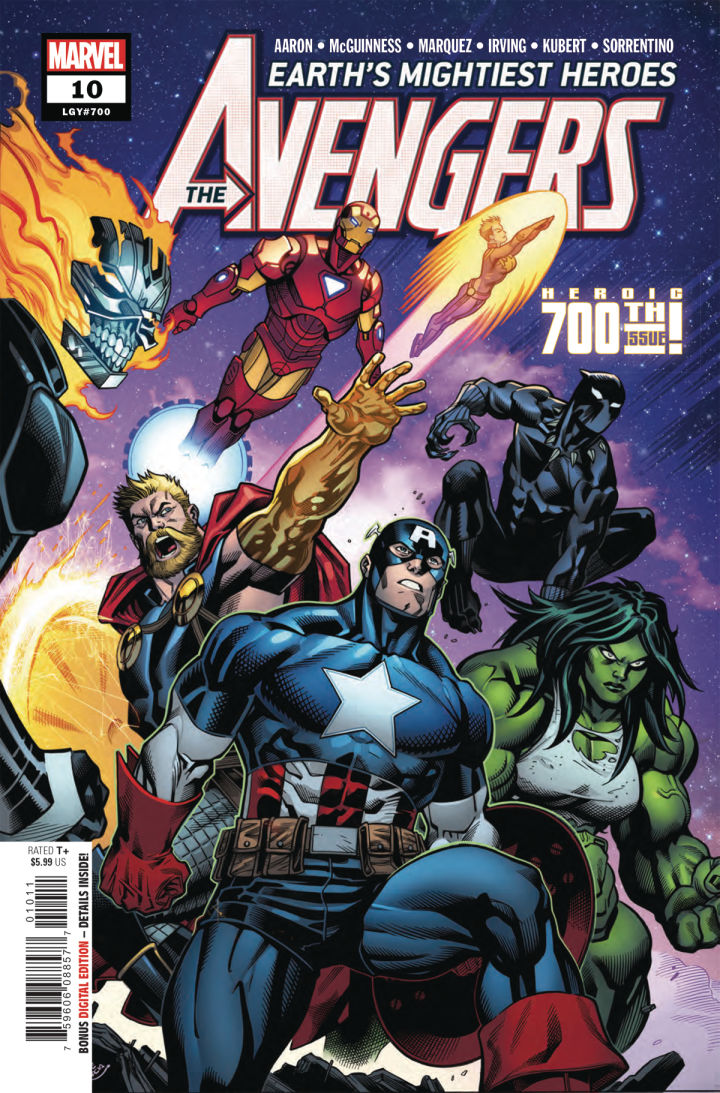