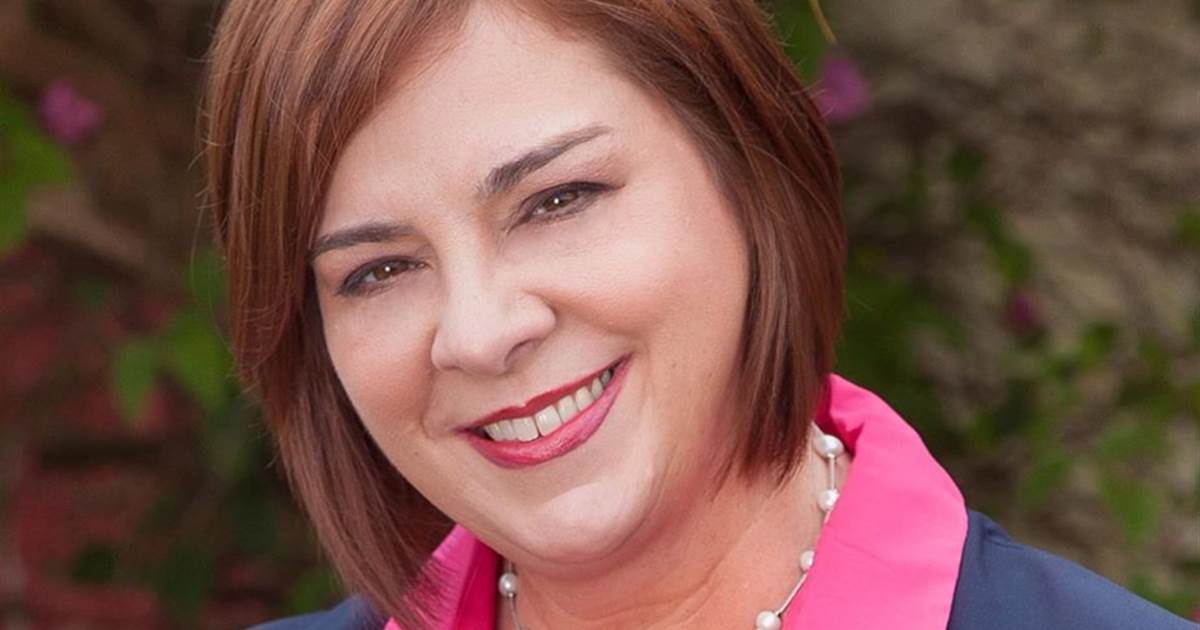 The Democratic congressional candidate for Florida’s 17th congressional district died unexpectedly on Monday, according to a Facebook post from her husband.

It’s with “great sadness that I feel I must inform all of you that my beloved wife April passed away suddenly last night,” David Freeman wrote on his wife April’s official Facebook page. “To all of her family and friends here on Facebook, my heart aches with you.”

He did not cite a cause of death.

April Freeman, 54, was running against Republican State Sen. Greg Steube for the south-central Florida seat. The seat was held by five-term GOP Rep. Tom Rooney, who announced his retirement earlier this year.

Freeman had unsuccessfully challenged Rooney for the seat in 2016. Earlier this year, she won 77 percent of the vote in the Democratic primary, according to The Associated Press.

Freeman worked as an entertainment writer and producer and graduated from Yale’s Women’s Campaign School through Yale Law School in New Haven, Connecticut, in 2013, according to her campaign website. She has two daughters and two grandchildren and described herself as a “wife, mother, grandmother, business owner, activist and community leader” on her website.

The Florida Democratic Party tweeted its condolences to Freeman’s family.

“We are incredibly saddened by the sudden death of @AprilFreemanFL. April put her heart and soul into her community — and was dedicated to making a better future for all Floridians. Her work ethic and passion was an inspiration to all of us,” the statement read.

According to a local ABC affiliate, Florida statute requires a candidate to be named by a committee made up of the all of the county chairs within the district. The committee then has five days to name a nominee to fill the vacancy, the station reported. 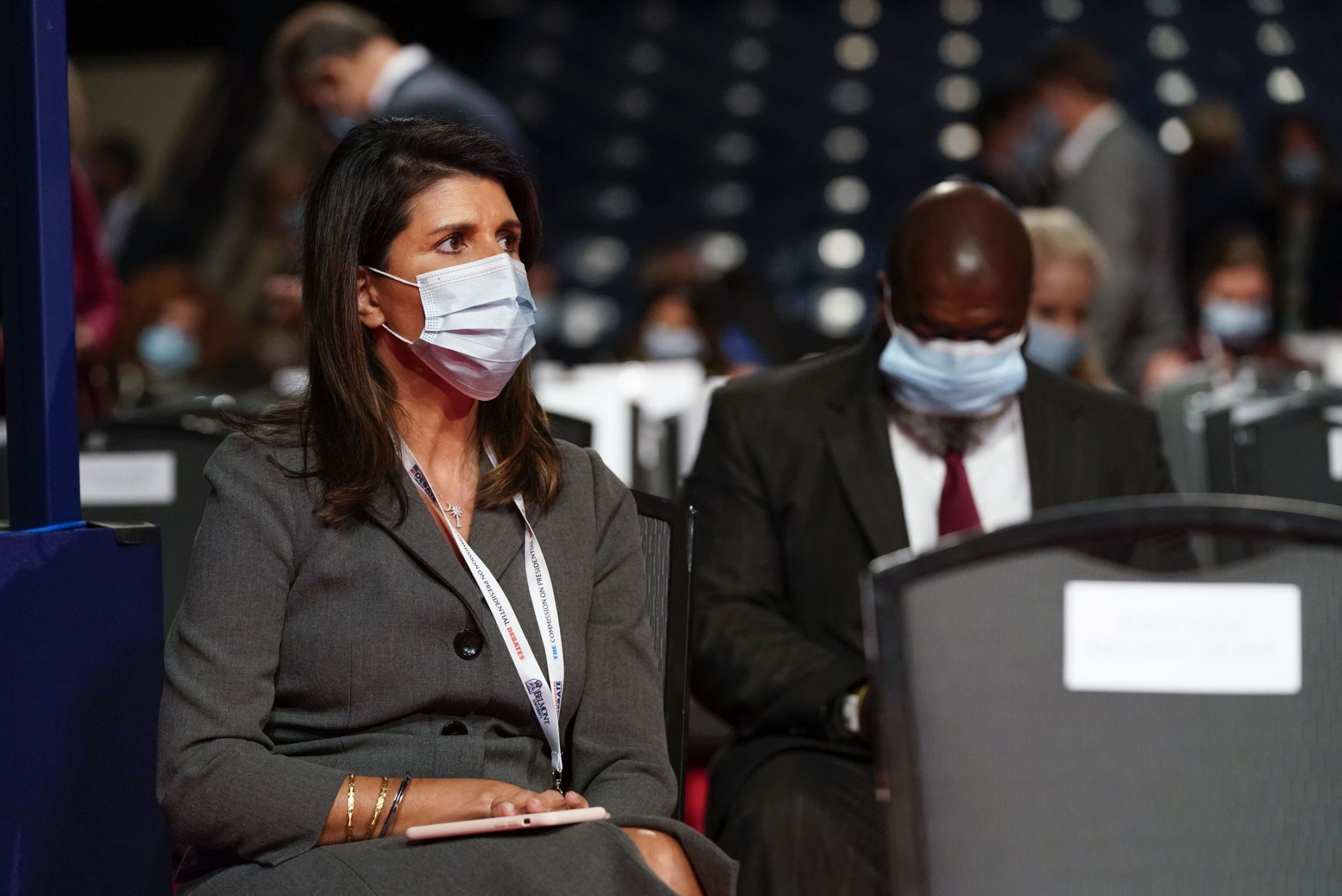 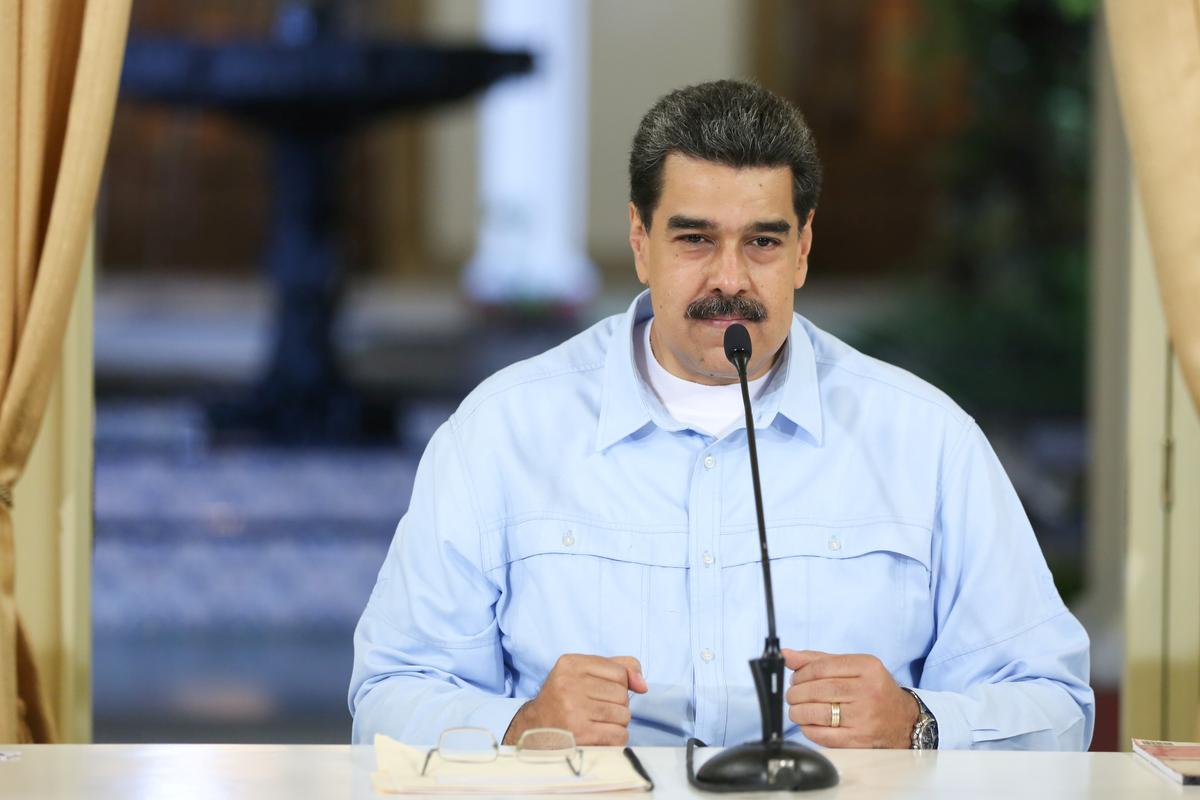 Venezuela’s President Nicolas Maduro takes part in a meeting with members of the government at Miraflores Palace in Caracas, Venezuela July 25, […] 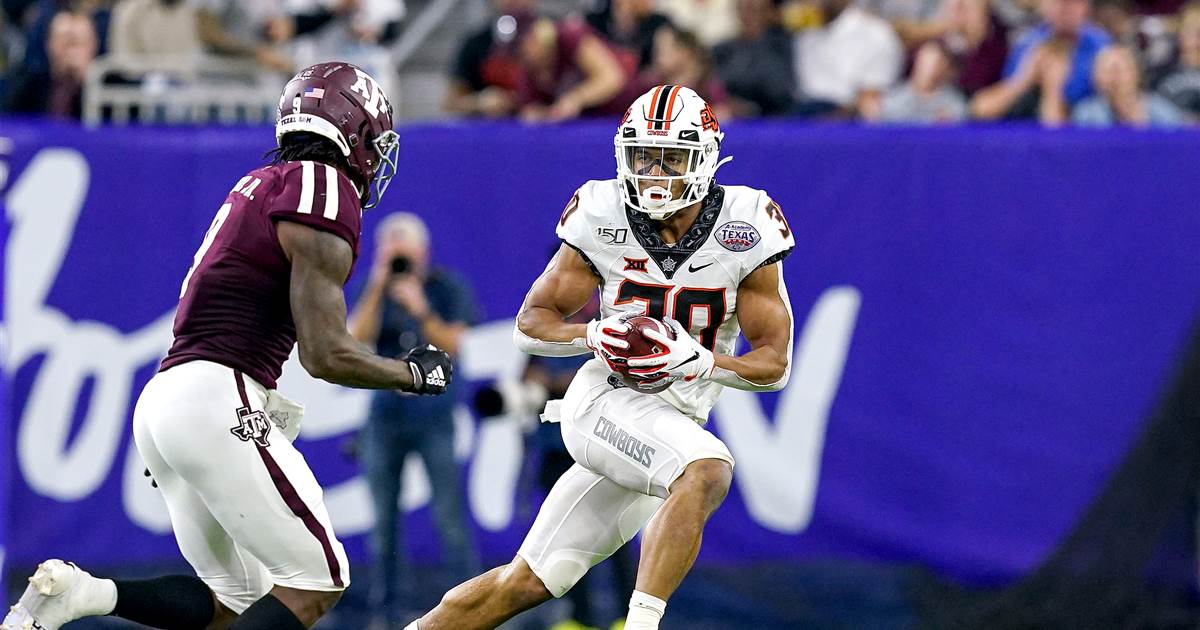 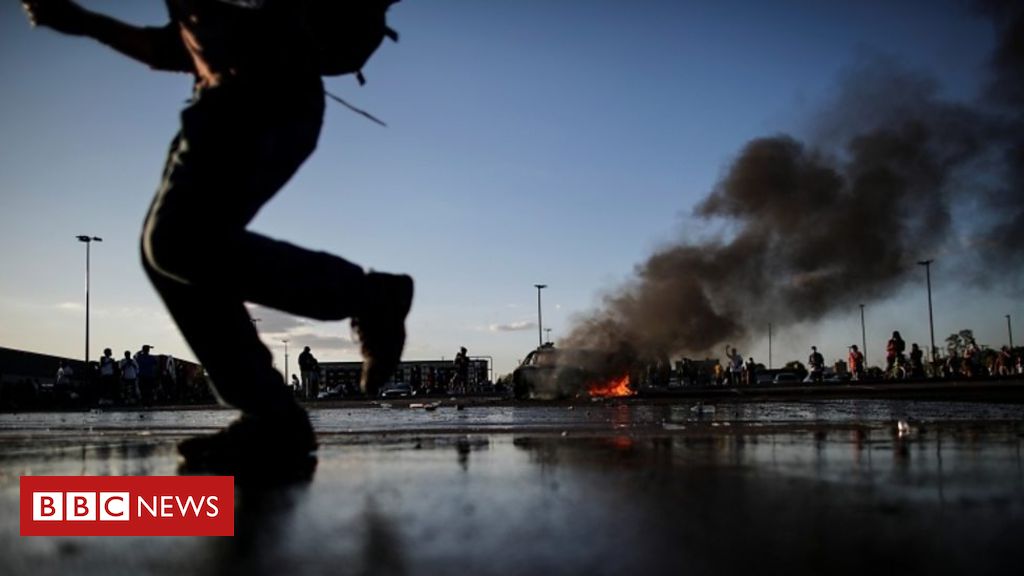 Protests rock the Twin Cities area after the shocking death of an unarmed black man during an arrest. source: bbc.com