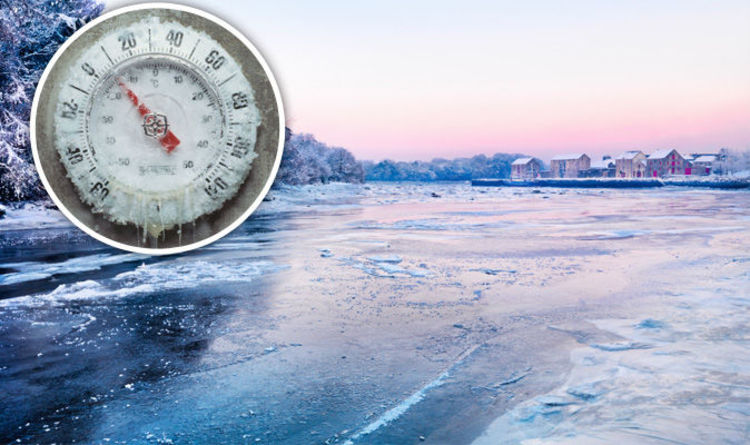 The Earth could be moving in for a prolonged period of cold temperatures as experts confirm that the Sun is heading in to a period of inactivity.

Space scientists have stated that the Sun has been without sunspots for 153 days of 2018 – a big sign that a solar minimum is coming.

The Sun follows cycles of roughly 11 years where it reaches a solar maximum and then a solar minimum.

During a solar maximum, the Sun gives off more heat and is littered with sunspots. Less heat in a solar minimum is due to a decrease in magnetic waves.

According to Space Weather: “So far this year, the sun has been without sunspots for more than 153 days – including the last 11 days straight.

“To find a similar stretch of blank suns, you have to go back to 2009 when the Sun was experiencing the deepest solar minimum in a century.

The Sun was not expected to head into a solar minimum until around 2020, and if it is heading in early, it will mean a prolonged cold snap.

The last time there was a prolonged solar minimum, it led to a ‘mini ice-age’, scientifically known as the Maunder minimum – which lasted for 70 years.

The Maunder minimum, which saw seven decades of freezing weather, began in 1645 and lasted through to 1715, and happened when sunspots were exceedingly rare.

Vencore Weather, a meteorological website, said: “Low solar activity is known to have consequences on Earth’s weather and climate and it also is well correlated with an increase in cosmic rays that reach the upper part of the atmosphere.

“The blank Sun is a sign that the next solar minimum is approaching and there will be an increasing number of spotless days over the next few years.” 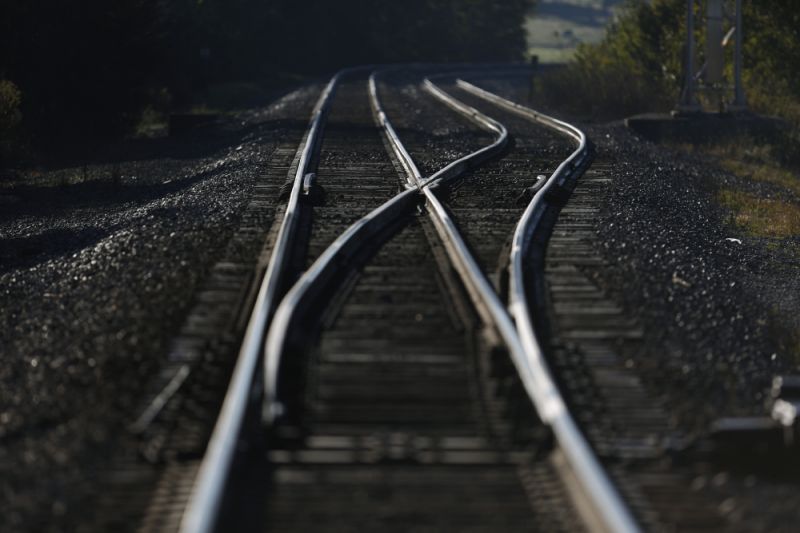 Residents near the scene were evacuated “out an abundance of caution” More (GEORGETOWN, Ky.) — Four people were injured after two trains […] 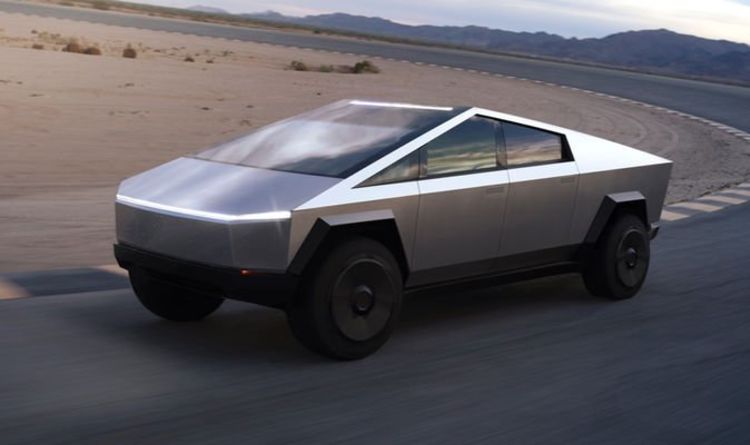 Tesla last week announced its eagerly-anticipated Cybertruck at an event in Los Angeles. However, the electric truck was quickly criticised for its […] 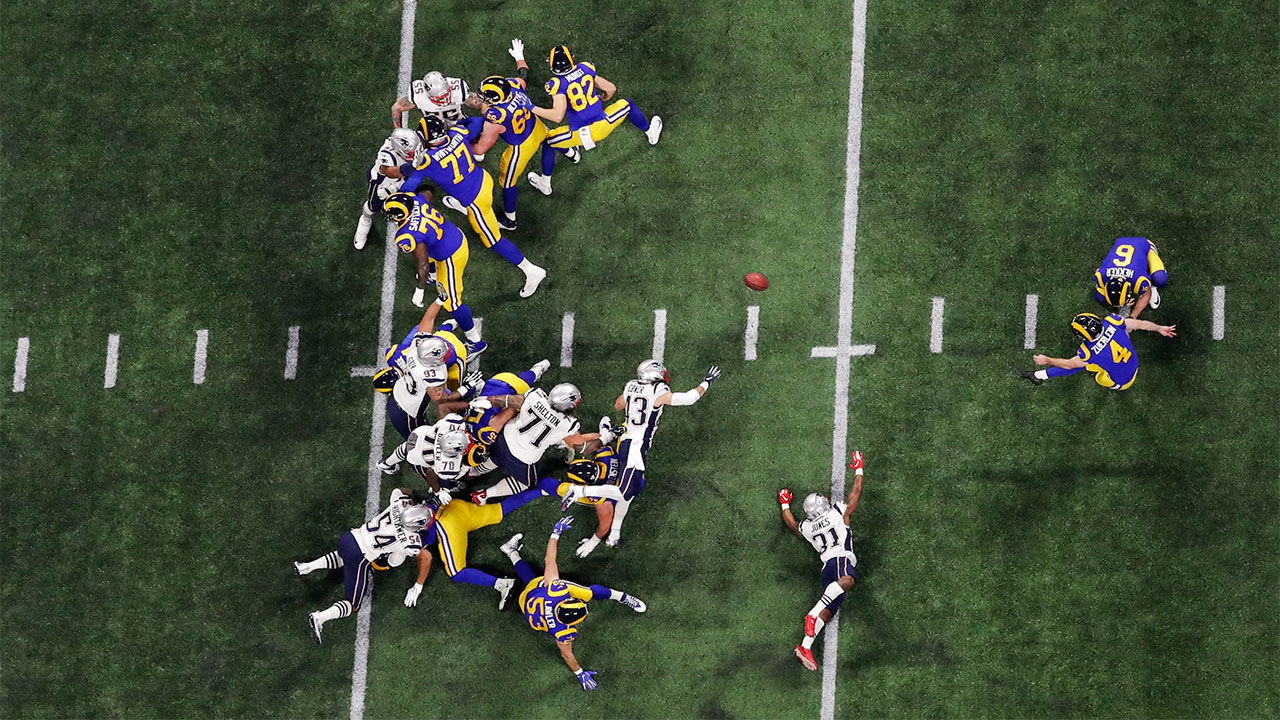