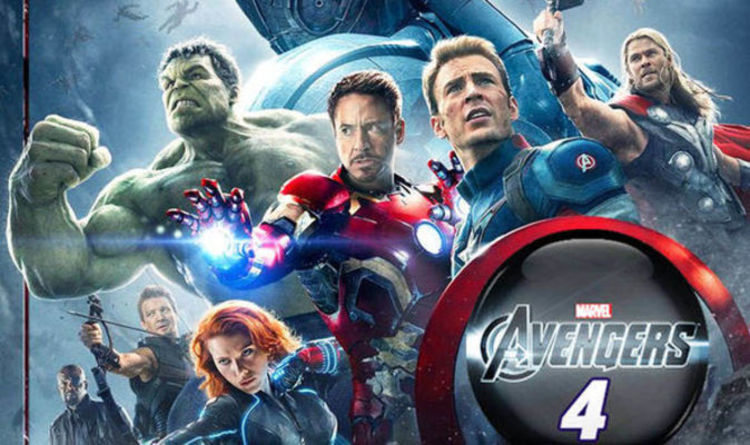 Avengers: Infinity War has left the Marvel Cinematic Universe buzzing, with fans – known as “true believers” – scrambling for a taste of what is to come next.

According to a host of new set photos, the Avengers are at least stepping back into their former costumes, which some think could allude to time travel.

When Infinity War hit screens in May fans were stunned to watch half the Marvel universe turn into a pile of dust in a shock end to the movie.

Fans are expecting Marvel storytellers to bring back those lost in the ‘snap’ via some means, which may already have been confirmed.

Will there be time travel in Avengers 4?

The plot of Avengers 4 has not been released yet, as reshoots for the biggest film in the Marvel universe continue.

Fans are left relying on set photos to get an inkling on what could happen next, and some may have revealed a big change for the heroes.

Their debut in Infinity War saw the team with some huge changes to their appearance, which have disappeared according to some photos.

Some on-set appearances have them changed back to their old ways, with Captain America and Thor both sporting their former costumes.

Early on-set photos from 2017 show Thor and Loki appear in there original garb, with Thor’s hammer Mjolnir back in his hands and Loki wearing a muzzle.

The photos are a throwback to the ending of the original film, when Thor was taking Loki back to Asgard in chains following his unsuccessful invasion of earth.

This one was slightly more confusing, as Ant-Man was not present during the first Avengers film, where the other costumes come from.

Ant-Man’s inclusion suggests the Avengers may not literally travel back in time, but could be viewing a simulation.

This technology could apparently crop up in the next film according to director Anthony Russo, and a simulation of the former battle could account for the older costumes.

Anthony Russo said: “Certainly there is a five-minute sequence in Civil War around a piece of technology that was laid in for a very specific reason.

“So if you go back and look at that film, you may get a hint as to a direction.”

What will Avengers 4 be about?

Avengers 4 is expected to pick up from where Infinity War left off, with the Avengers all-but gone following the ‘snap’ after Thanos procures the infinity stones.

Very little is known about the plot, but Captain Marvel – which very recently had a trailer released – is set to join the ranks.

Other than this, the only information we have is an official synopsis.

The official synopsis for avengers 4 says: ”A culmination of 22 interconnected films, the fourth instalment of the Avengers saga will draw audiences to witness the turning point of this epic journey.

“Our beloved heroes will truly understand how fragile this reality is and the sacrifices that must be made to uphold it.” Dust off those one-pieces, baby, because we’re about to get more Pamela Anderson content! On March 2, it was announced that a […]

Overwatch developer Blizzard is working on a fix for a new problem affecting two fan favourite heroes. Since the release of the […] 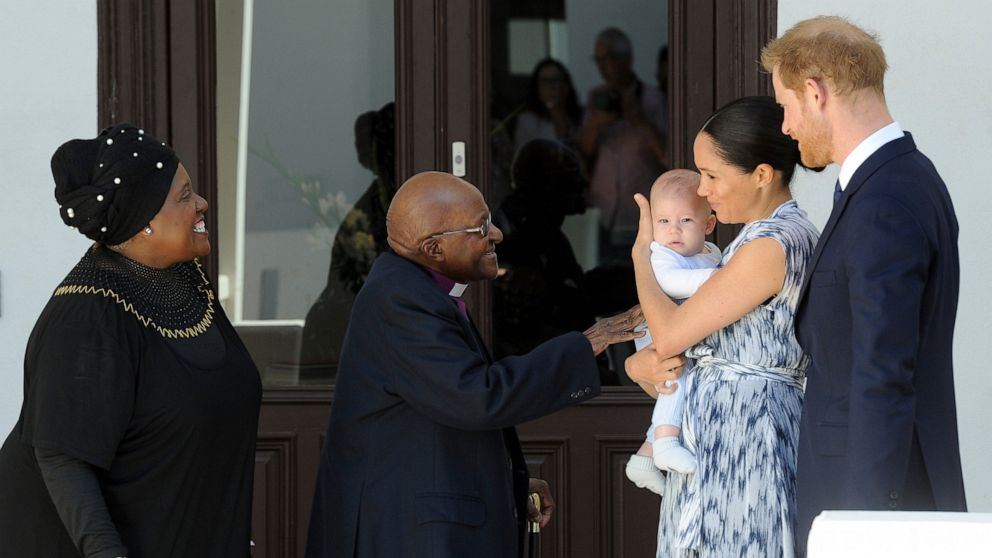 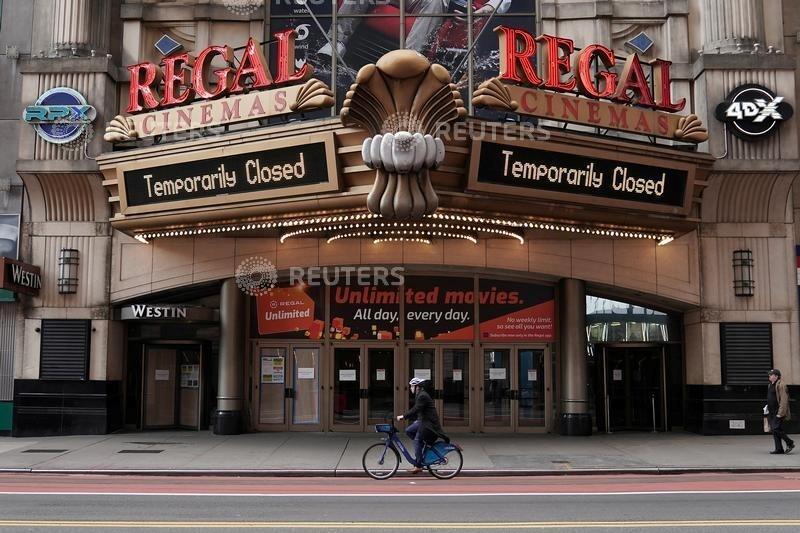 LOS ANGELES (Reuters) – U.S. movie theater operators, who were forced to shut their doors in March to help slow the coronavirus […]