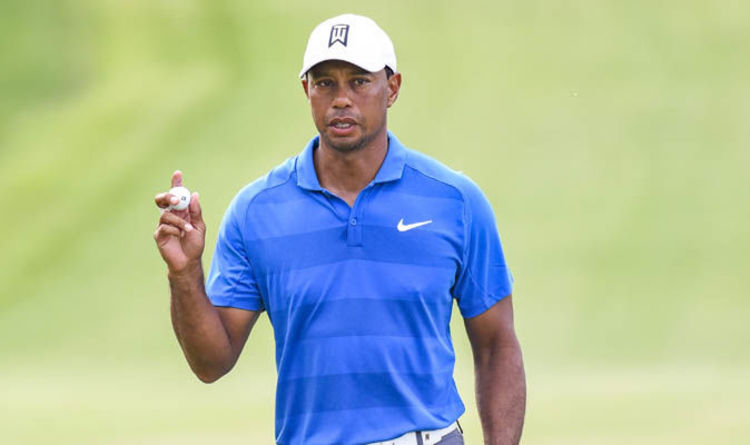 Woods is on the verge of returning to the winner’s circle for the first time at a PGA Tour event since 2013.

The 42-year-old carded a 65 on Saturday to give him a three-shot lead heading into Sunday with Rory McIlroy and Justin Rose in close contention.

All eyes will be on the American to see whether he can complete his remarkable 2018 comeback campaign at the Tour Championship.

He has remained calm throughout the weekend having been at the top of the leaderboard since the first round.

However, speaking yesterday, Woods admitted he is still surprised at how far he has come in such a short space of time.

“In March, I didn’t really have a golf swing yet,” Woods said.

“I was still trying to figure out how to play.

“I’ve gone through a lot this year to get myself to this point.”

Below is a timeline of Tiger Woods’ career since his last win in 2013.

March 2, 2014: Withdraws after 13 holes of the final round at The Honda Classic because of lower back pain and spams

March 9, 2014: Plays the final 12 holes with pain in his lower back, saying it began to flare up after hitting out of the bunker from an awkward lie in the Cadillac Championship at Doral. He shoots 78, the highest score of his career in a final round.

March 19, 2014: Withdraws from the Arnold Palmer Invitational because of the persistent pain in his back.

April 1, 2014: Announced he will miss the Masters and not return to golf until the summer.

Sept 2015: Underwent a second back surgery to remove a disc fragment that was pinching his nerve.

October 2015: Woods has a procedure to “relieve discomfort” in his back

May 29 2017: Arrested at 3am in Florida for driving under the influence of a cocktail of prescription drugs. He later pleaded guilty to dangerous driving.

July 2018: Leads on the back nine at the Open before finishing tied sixth 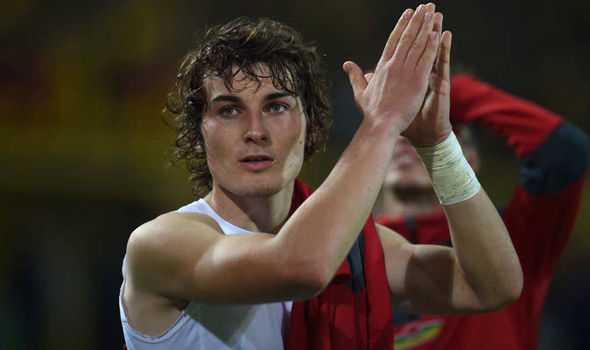 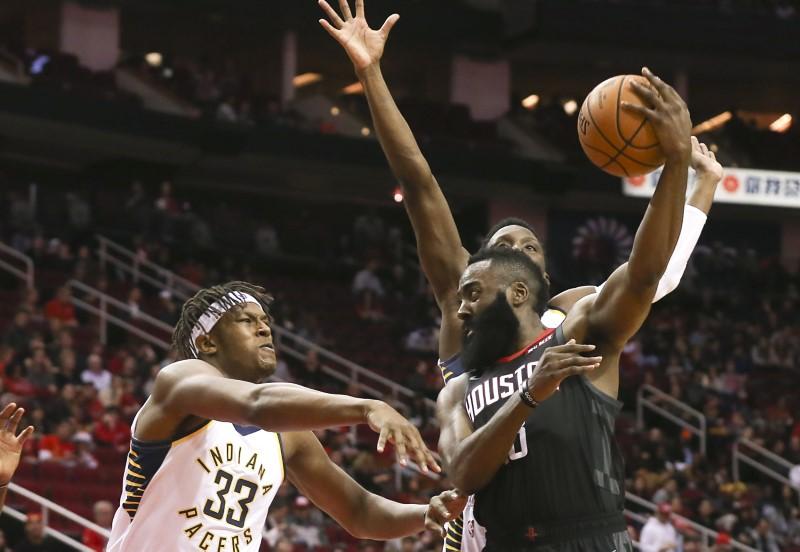 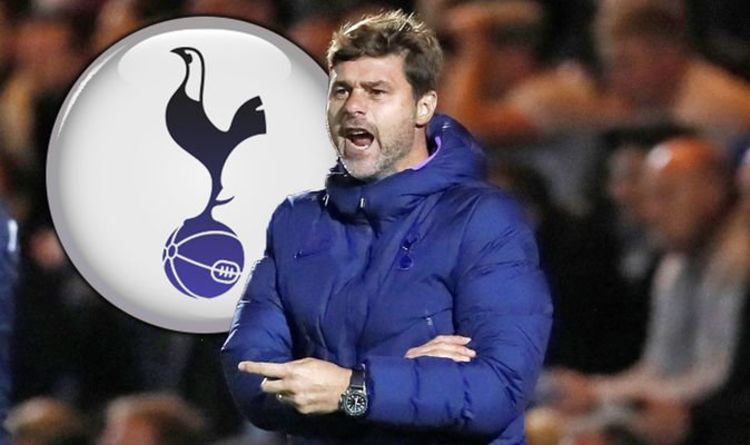 Tottenham boss Mauricio Pochettino has hinted at a busy January transfer window. Pochettino saw his side shocked in the Carabao Cup as […]

Two goals from Lautaro Martínez and a spectacular third from Romelu Lukaku earned Inter a 3-0 win over Milan in Sunday’s derby, […]