EON Productions, the James Bond fi lm factory, has just appointed a fresh director for its next 007 flick after Danny Boyle of Trainspotting and Slumdog Millionaire fame, walked out of the job after three months, taking his script with him.

It wouldn’t be the first time that a Bond movie lost the plot. There’s natural suspicion that his vision might have been too PC for the Bond producers, with Boyle being a Leftie who designed the London Olympics opening event as a hymn to nationalised industry.

If that was the source of the rift, it’s a mistake, because the millennial generation, young consumers aged about 22 to 35, are now in their full demographic flower.

Every era gets the Bond it deserves: The Sixties had cigarettes, cocktails, jetpacks and Pussy Galore. The Seventies had suave, tongue-in-cheek glam, epitomised by Roger Moore in a white Lotus Esprit submarine. The millennial generation must and will have their millennial Bond, so let’s meet him or her: Agent 007, licensed to hug.

But first things first: the ritual visit to Q Branch before the mission… “Now pay attention 007, here’s a collection of passports you’ll need – all gender-neutral. Your communication, navigation photography and cryptography needs are taken care of by this iPhone.”

“This one is special. The battery lasts a whole day. And, Bond: DO use the risk assessment app before you ski down an avalanche, will you? And if you can’t keep it zipped, please use this consent-recording app. Swipe left for the flamethrower. It’s lead-free napalm.”

“Just take a look at this. It’s an exploding e-cig.”

“But all e-cigs are exploding e-cigs, Q.”

“Yes, but with this one you can choose when it goes off. And this is a standard briefcase. The machine pistol deploys if you open it with the locks on this combination.”

“Thanks so much for the trigger warning.”

“And see here, Bond. This looks like an ordinary whole-body rubber suit for perverts, but when you wear it its AI, nanotech processors can alter its surface to make you resemble a person of any nationality or 57 genders when the necessity arises.”

“Isn’t that exploitative, Q? What do you call it, the cultural appropriator suit?”

“No, Bond. And you’ll be wearing it on every mission from now.”

“I never joke about my work, Bond, and neither does the SIS revenue directorate. We get most of our funds these days from licensing your wearisome exploits to film makers, and as long as you make good use of this suit, they can hire any actor of any heritage to play you, according to their business needs.

“We call it the Opportunistic Sex, Culture And Racial Simulator. OSCARS, for short.”

All right, let’s do a reality check and make sure we’re not just stereotyping a whole generation. Are millenials really whiny and soft and, as employees, are they really higher-maintenance than the Space Shuttle?

I’ve worked with dozens of people who were all 20 to 30 years younger than me, and have to tell you that the stereotype is more accurate than some intelligence dossiers I could mention.

Anthony Horowitz, writer of an authorised Bond novel says: “I never ever use the words ‘Bond girl’. (Image: GETTY)

They have their virtues but they can’t handle conflict and they take offence like ducks take bread.

Future Bond films are going to have to accommodate millennial workplace expectations.

After all, the real SIS is already doing just that. This is straight from its careers website: “Most of our roles wouldn’t be classed as dangerous and you would never be asked to do something you’re uncomfortable doing, or if you felt the risk was too high. In any potentially dangerous situation, you would work with  our in-house security advisory team to make sure that any risks were assessed and managed appropriately.

“We do operate in some high-threat areas but our number one concern will always be to ensure your safety.”

Isn’t there something about that statement from our elite protectors that leaves you shaken, not stirred? The naturally traditional Bond of Fleming, Connery and Moore doesn’t play well with millennials who are ever-vigilant for every kind of ism – not least sexism.

A lot of the “Bond girls” such as Pussy and Vesper Lynd were strong, vengeful valkyries with their own initiative, who were an alpha female match to Bond’s alpha male. But then there were the disposable cookies such as the masseuse whom Bond dismisses when his contact arrives with a slap on the bum and the words: “Man talk.”

In 2016 a YouTuber called Guru Kid uploaded a video he called “Inappropriate moments in James Bond movies” or what bad people choose to call: “The best bits.”

Millennials, operating in their natural habitat – online – screamed and screamed until they were sick. Can the writers keep up with today’s ever-shrinking circle of acceptability?

Anthony Horowitz, writer of an authorised Bond novel says: “I never ever use the words ‘Bond girl’. That objectifies women and is now offensive. Although it’s hard to find an alternative: ‘Bond’s female associates’ does sound a little bit dry.”

Here’s my advice on how the Bond franchise can re-orientate to the millennial mindset.

Practise. They must go back to the classic Bond moments and re-write them as an exercise: “Jaws. I don’t want you to feel bad because I zapped your metal teeth with a table lamp. You did really well and you’re a very special villain. Can I get a selfie with us both?”

AND the famous exchange “Do you expect me to talk?” “No. Mr Bond. I expect you to die” could become: “Actually, Goldfinger ‘Mr.’ isn’t my preferred pronoun.”

“Bond, I think you’re a sexist, misogynistic dinosaur, a relic of the Cold War.”

Who will be millennial Bond? Doomy Daniel Craig is signed up for one last pout after declaring three years ago that he’d rather slit his wrists. Steady, Daniel. One last eight-figure payday and you can use those eyes, blazing blue like a blowtorch, to play Hamlet for the rest of your life.

But who’s next? Tom Hardy? Poldark’s Aidan Turner? Grantchester’s James Norton. Idris Elba? Lily Allen? I say to EON, give me a call.

When a dead mouse was found at work it was up to me to remove it while my millennial workmates ran round in circles.

Dinosaur as I am, my courage was recognised across the generation gap. I can’t promise to do in SMERSH agents, but mice I can handle. The name’s Burke, Nigel Burke. 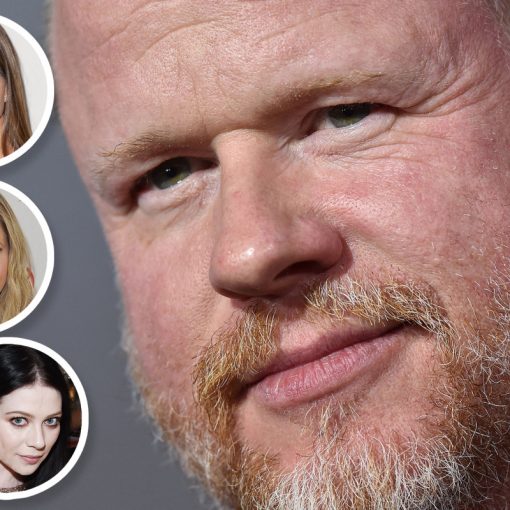 The opening was straight out of every old horror movie: Teen couple sneaks into a darkened building. Ominous background music swells. He […] 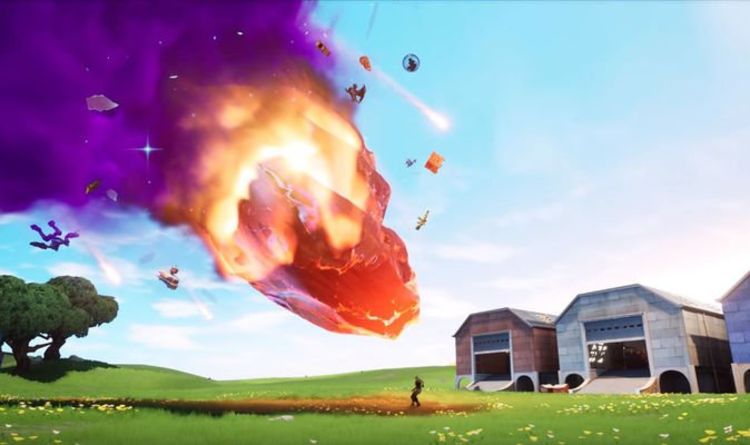 Fortnite Season 10 will begin tomorrow, August 1, and fans are just starting to learn more about the map changes coming to […] 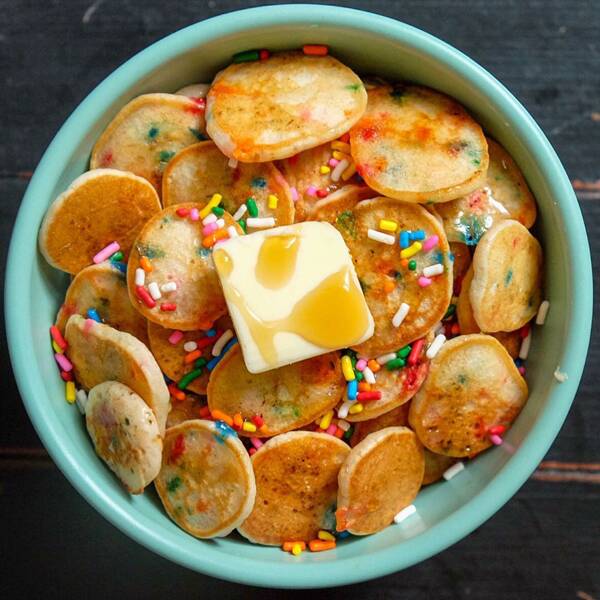 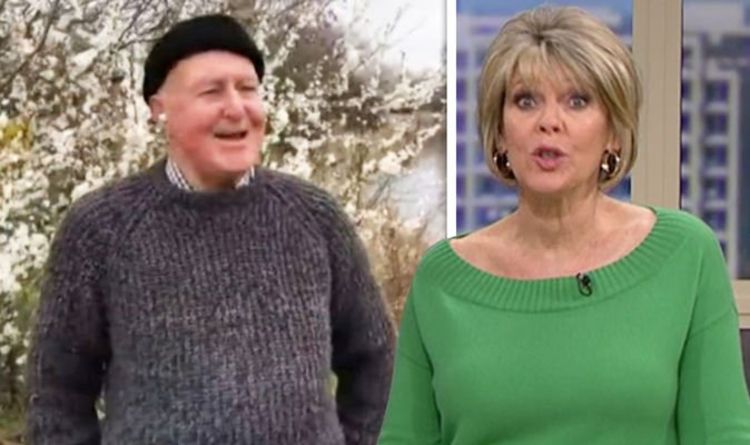