It’s been a while since Creative showed me its Super X-Fi tech in February, but consider my mind still blown.

Super X-Fi, for those who haven’t heard of it, was the company’s new audio experience costing $100 million in R&D over two decades. Creative’s idea: Headphones don’t necessarily need to feel like your music is playing next to your head. Instead, Super X-Fi aims to make the sound feel expansive and natural.

However, since February I’ve been waiting for Creative to deliver a product that matches that promise. The company had originally planned to release an app in April to let users try it out, but shelved that idea and decided to make people wait for the hardware’s release instead.

That hardware was announced on Sunday with the $150 SXFI Amp and SXFI Air. I tried out the 15g (0.5 oz) Amp over the weekend with a variety of headphones and earphones. It’s designed to work with Android phones and connects with them through a USB Type-C port. The Air will be a Bluetooth headset that works with iPhones. International pricing isn’t currently available, but the $150 price roughly converts to £115 and AU$205.

The Super X-Fi app lets you take a picture of your ears and face to create a custom sound profile designed for the shape of your ears. To do that, Creative trained an AI to map “thousands of ears”, using an algorithm to tailor a sound output that supposedly matches how you hear in real life.

After creating your profile, you select from a list of certified headphones or earphones. It’s mostly Creative gear, but the app will work with say, Apple’s Beats Solo3. You can also choose a default uncertified headphone or in-ear profile, though Creative says the sound may not be quite as good. You then sync the info to the Amp or the Air.

Once the Amp is loaded with your profile, you can use it with anything — another phone, consoles like the Sony PlayStation 4, Nintendo Switch or your PC. The Amp works both with Android phones and the iPhone, which I discovered accidentally. However you’ll need to use the USB camera adapter as a bridge. And it’s not perfect: The iPhone sometimes displays an error message.

The million dollar question is: Does the SXFI Amp lives up to Creative’s hype? I have to say, it does. When it’s turned on, the sound expands outward, like what you’d hear in a home theater setup.

The sound doesn’t press your ears. There’s a lot more depth. In action heavy scenes, such as epic final fight in the first Avengers movie, you’ll appreciate just how much things sound better. Gunshots whiz behind your head instead of just off to the side. Explosions and bass are where the Amp shines, making them feel full and punchy, especially in Jurassic World, where the dinosaur roars ring in your bones.

Still, it isn’t perfect. Sometimes voices sound echoey, though I’m not sure if that’s down to me.

I’ve tried the Amp with three different pairs of earphones, from the certified Creative Aurvana SE, to the uncertified Fender Thirteen 6, and a pair of Apple earphones that come bundled with an iPhone. It definitely sounded best with the Aurvana SE, but the Fender Thirteen 6 is up there despite being in-ear headphones — the sound doesn’t feel like it’s being piped into my ear canals.

The most surprising result though came from the Apple EarBuds, which sounded a lot better with Super X-Fi turned on. Surprisingly, there’s more dimension to the sound, and while it obviously doesn’t match up to more expensive earphones, you’ll definitely love the better sound. That said, you should probably get a higher-end pair of headphones or in-ear headphones to fully enjoy the experience.

For music, the soundstage opens way up. It feels like you’re listening to speakers instead of to headphones. It’s a different sort of sound to what I’m used to, but after a short while of listening it’s quickly grown on me.

Over the next few days, I’ll be having friends try the Amp out, after which I’ll update my hands-on with more thoughts. The way I see it, the SXFI Amp doesn’t have to impress audiophiles. But if it does, I wouldn’t be surprised.

Creative will sell the Amp in its home market of Singapore starting Sept. 24, before rolling it out to markets globally in November. Early buyers will receive an invite to visit Creative’s offices, where they’ll be able to create a custom profile for their ears. The company is going to release the SXFI App as well, and while that will be invite only at the start, Amp owners will be able to unlock the app for friends. The SXFI Air headphones will be released later.

Check back soon for more information on Creative’s SXFI Amp.

This starter audiophile system sounds outrageously good for $88: The Lepai LP2020TI stereo integrated amplifier and a pair of Dayton Audio B652 Air speakers dazzle the Audiophiliac.

Amazon Echo Link Amp takes on Sonos for half the money: The Echo Link Amp smart sound system lets you add your own speakers in an Alexa-controlled amplifier. 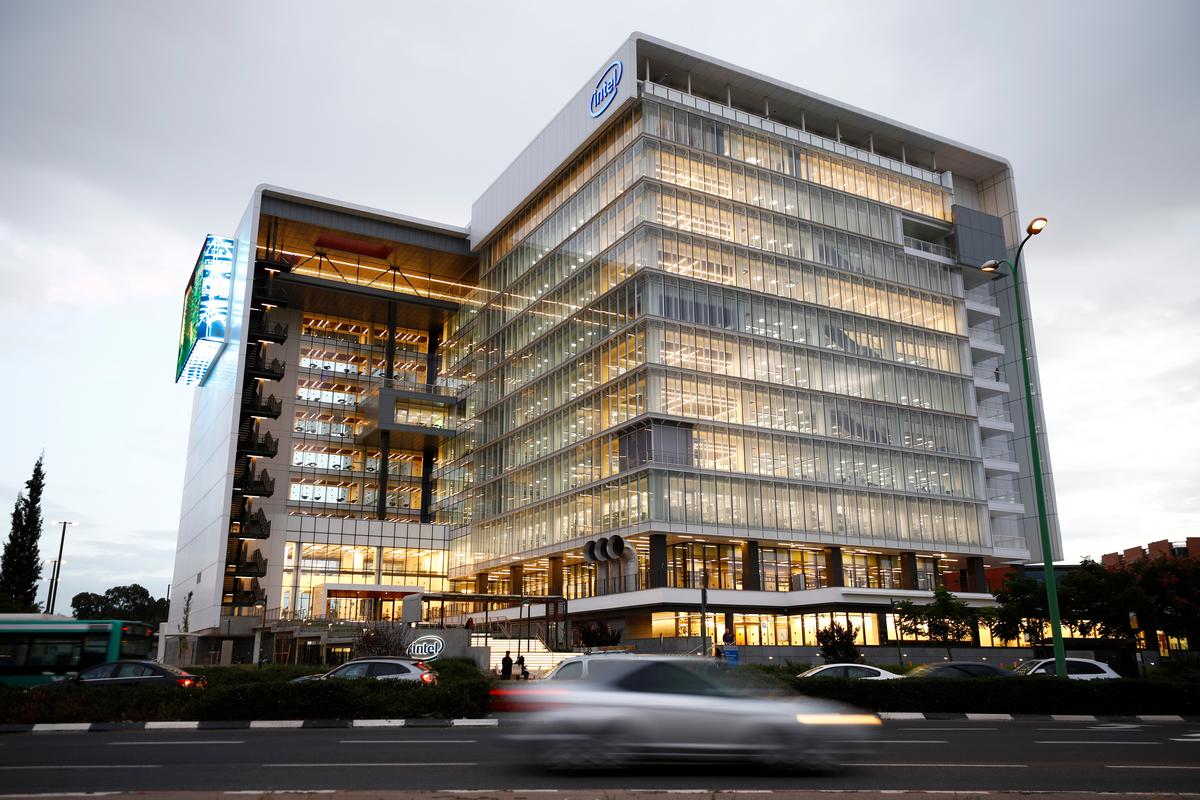 PETAH TIKVA, Israel(Reuters) – Intel Corp (INTC.O) is investing heavily in “smart buildings” in Israel that will be full of perks to […] 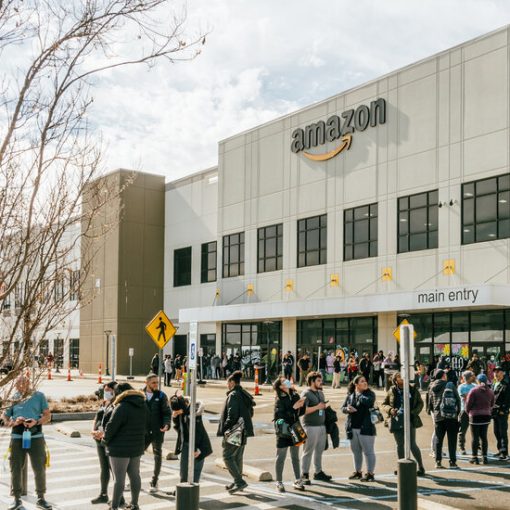 “Based on the evidence we’ve seen so far, as set out in our objections, we believe that the actions of the N.L.R.B. […] 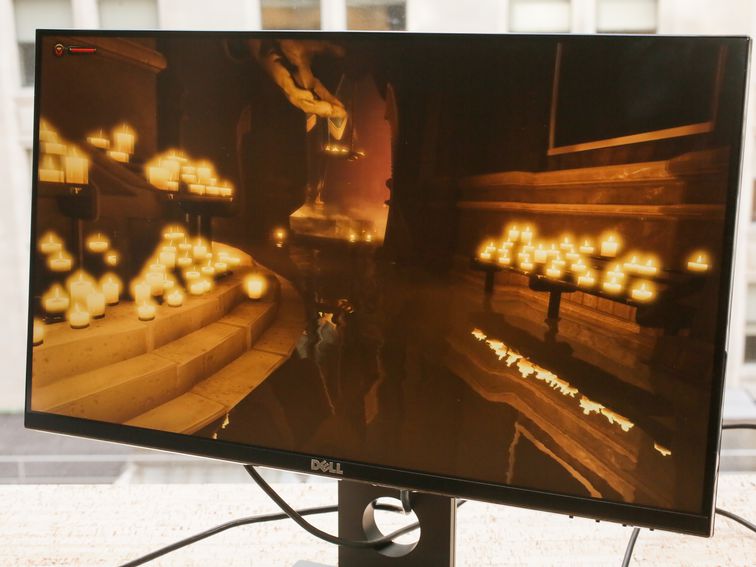 Other than your character meeting an untimely end, nothing takes you out of an immersive game quicker than screen tearing where elements […]