The Competition and Consumer Commission of Singapore (CCCS) has fined Uber [UBER.UL] S$6.6 million and Grab S$6.4 million, it said on Monday. It also told Grab to remove its exclusivity arrangements with drivers and taxi fleets.

Uber sold its Southeast Asian business, including in Singapore, to bigger regional rival Grab in March in exchange for a stake in the Singapore-based firm.

But the deal invited regulatory scrutiny in the region, with the CCCS, in a rare move, launching a probe, just days after the transaction was announced. 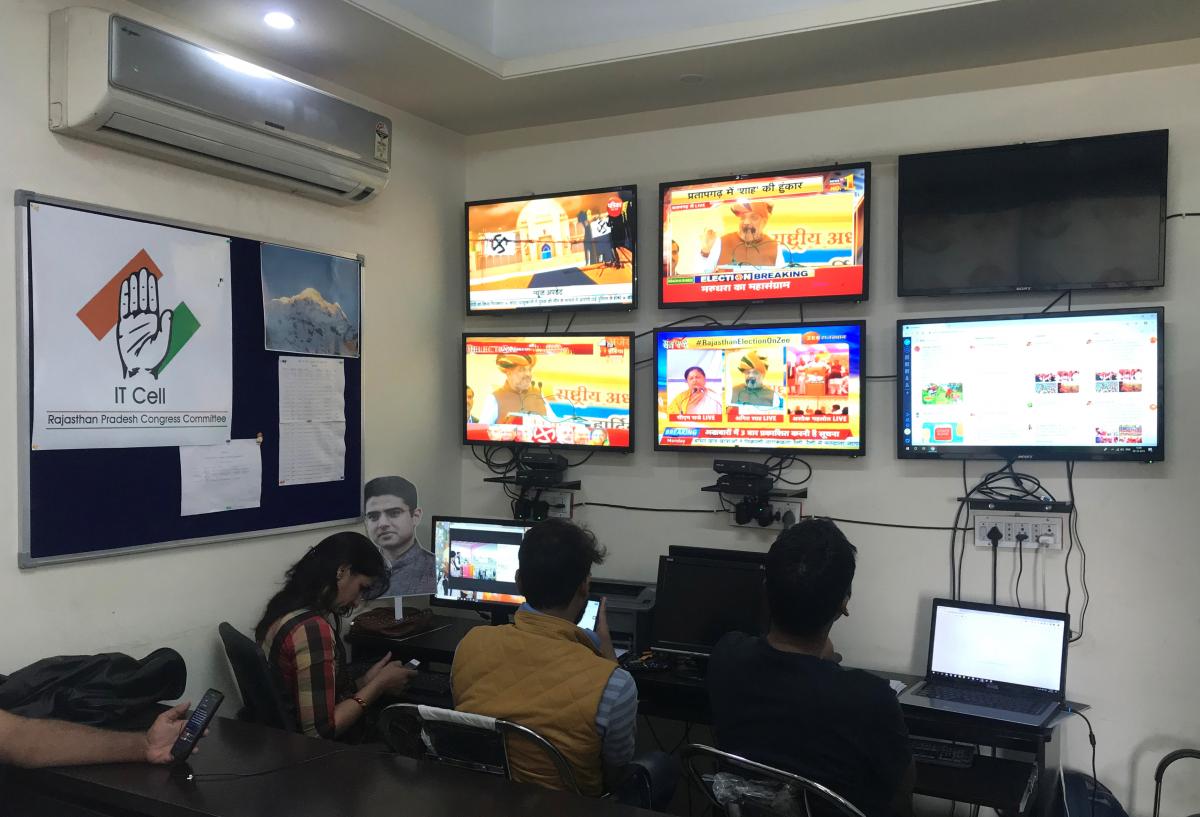 JAIPUR/TONK, India (Reuters) – When India votes in a general election next year, it will be the world’s largest democratic exercise, and […] 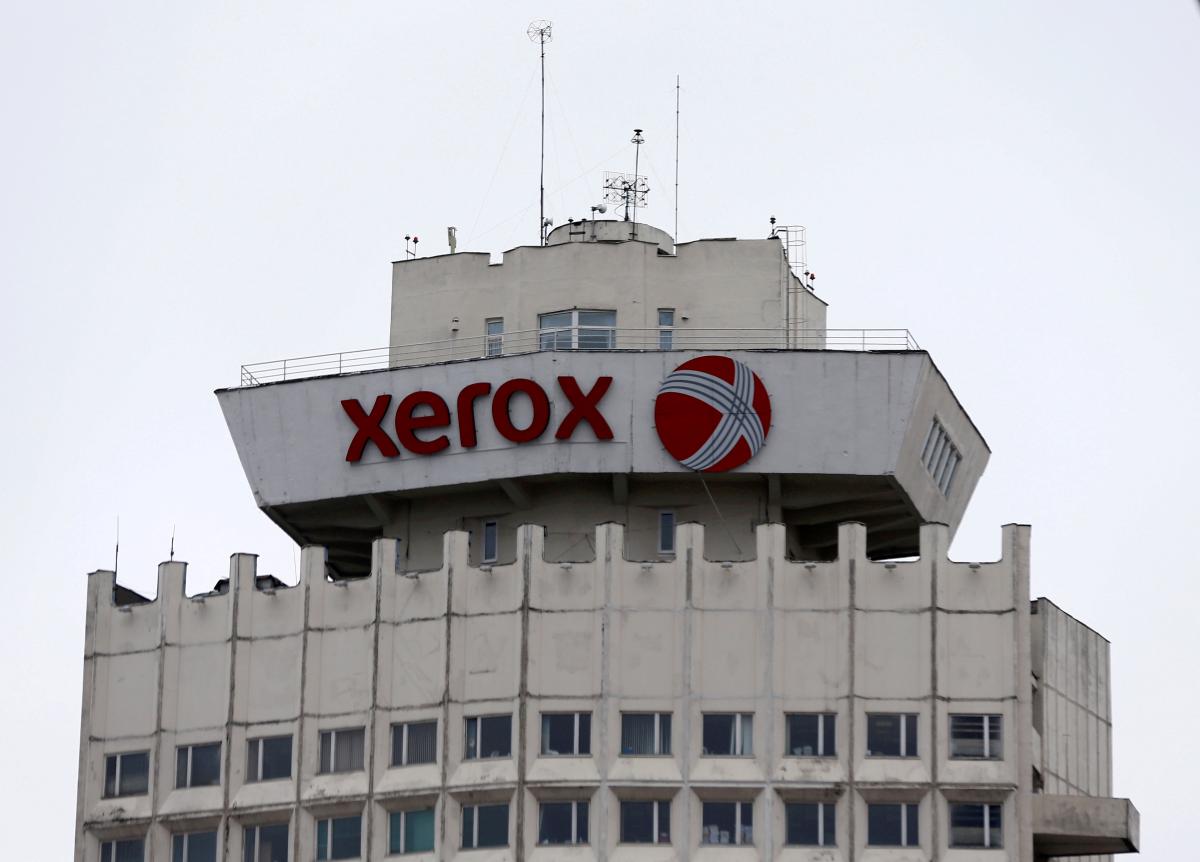 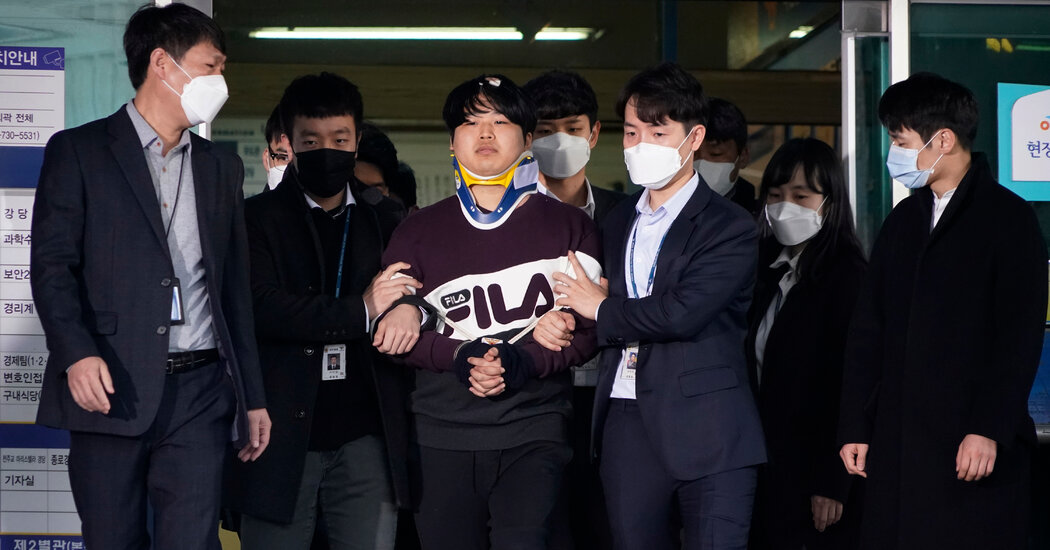 The police eventually tracked Mr. Cho down, and when he was arrested in March, they kept his identity from the public, in […]