WASHINGTON — A second woman has come forward alleging sexual misconduct by embattled Supreme Court nominee Brett Kavanaugh, days before his scheduled testimony before the Senate Judiciary Committee in response to a previous allegation of sexual assault.

Deborah Ramirez, who attended Yale University with Kavanaugh, told The New Yorker that Kavanaugh pulled down his pants and exposed himself to her while they were classmates there.

“I remember a penis being in front of my face,” said Ramirez, who says she had been drinking. “I knew that’s not what I wanted, even in that state of mind.”

She told the magazine that she pushed the person away.

“I was embarrassed and ashamed and humiliated,” she said. She added that she recalled Kavanaugh next to her, pulling up his pants. “Brett was laughing,” she said. “I can still see his face, and his hips coming forward, like when you pull up your pants…. Somebody yelled down the hall, ‘Brett Kavanaugh just put his penis in Debbie’s face,’” she said. “It was his full name. I don’t think it was just ‘Brett.’ And I remember hearing and being mortified that this was out there.”

In the last week, three sources familiar with the accusation told NBC about Ramirez’s accusation. Ramirez, 53, is the same age as Kavanaugh and they both graduated from the university in 1987. Her sister Denise Ramirez was a year behind them at Yale.

Ramirez, who is now married and lives in Boulder, Colorado, is a volunteer and board member at a nonprofit group that helps victims of domestic violence, Safehouse Progressive Alliance for Nonviolence. Ramirez referred NBC on Saturday to her lawyer, Stanley Garnett, who did not respond to requests for comment through the weekend.

The latest accusation comes as the Senate Judiciary Committee prepares to hear on Thursday from Christine Blasey Ford, who accused Kavanaugh of sexual assault when both were in high school. Earlier Saturday, Ford conditionally agreed to testify before the committee next week, though her attorneys indicated that several details surrounding her appearance were still being negotiated. Kavanaugh has already agreed to testify at the hearing, which had originally been scheduled for Monday.

Minutes after the release of The New Yorker’s report, the White House released a pair of statements denying the claim.

“This alleged event from 35 years ago did not happen,” said Kavanaugh. “The people who knew me then know that this did not happen, and have said so. This is a smear, plain and simple. I look forward to testifying on Thursday about the truth, and defending my good name — and the reputation for character and integrity I have spent a lifetime building — against these last-minute allegations.”

“This 35-year-old, uncorroborated claim is the latest in a coordinated smear campaign by the Democrats designed to tear down a good man,” said White House spokesperson Kerri Kupec. “This claim is denied by all who were said to be present and is wholly inconsistent with what many women and men who knew Judge Kavanaugh at the time in college say. The White House stands firmly behind Judge Kavanaugh.”

A source familiar with the confirmation process told NBC News President Trump had two conversations Sunday about the latest Kavanaugh allegation before it became public. The president expressed no change in his views about Kavanaugh.

The news comes at a critical moment for Kavanaugh’s already-troubled nomination. Most Republicans, including President Donald Trump, have stood by Kavanaugh, but a handful of GOP senators — including several who have not yet pledged public support for his nomination — have expressed concern over Ford’s allegations, and said her allegations could affect their support.

Trump, who has also faced accusations of sexual assault, stepped up his defense of Kavanaugh on Friday, questioning the legitimacy of Ford’s account in a series of tweets.

The president’s comments have complicated Republican messaging as lawmakers look to avoid attacking Ford, an attempt to avoid a repeat of the Anita Hill hearings — the image of a panel of men aggressively questioning a woman’s allegations against a high court nominee.

Sen. Susan Collins, R-Maine, a potential swing vote on Kavanaugh, said Friday she was “appalled” by Trump’s tweets. Sens. Jeff Flake, R-Ariz., Lisa Murkowski, R-Alaska, and Bob Corker, R-Tenn., are also critical votes. For Kavanaugh to be confirmed, Republicans can only afford to lose the support of two GOP members, if all Democrats oppose the nomination. Flake tweeted on Saturday that it was “good” that Ford had agreed to testify next week.

Kavanaugh’s troubled confirmation bid complicates midterm campaigning, with Election Day just six weeks away. Instead of focusing on an improving economy, Republicans, especially those running in competitive suburban House districts, have grappled with the fallout of ongoing chaos in Washington, with Kavanaugh’s stalled nomination just the latest exhibit.

For the handful of Democratic senators running for re-election in red states, the impact of the Kavanaugh confirmation process has been unclear, with the nominee equally likely to serve as a motivating factor for voters on both the right and the left. Kavanaugh is the most unpopular Supreme Court nominee since 2005, according to NBC News polling — more unpopular than Harriet Miers, who was nominated by President George W. Bush but ultimately withdrew under criticism over her qualifications.

In an NBC News poll released on Thursday, Kavanaugh was supported by fewer people than opposed him, the first time a nominee has registered less support than opposition in that survey. While 34 percent of respondents support his nomination, 38 percent oppose it. 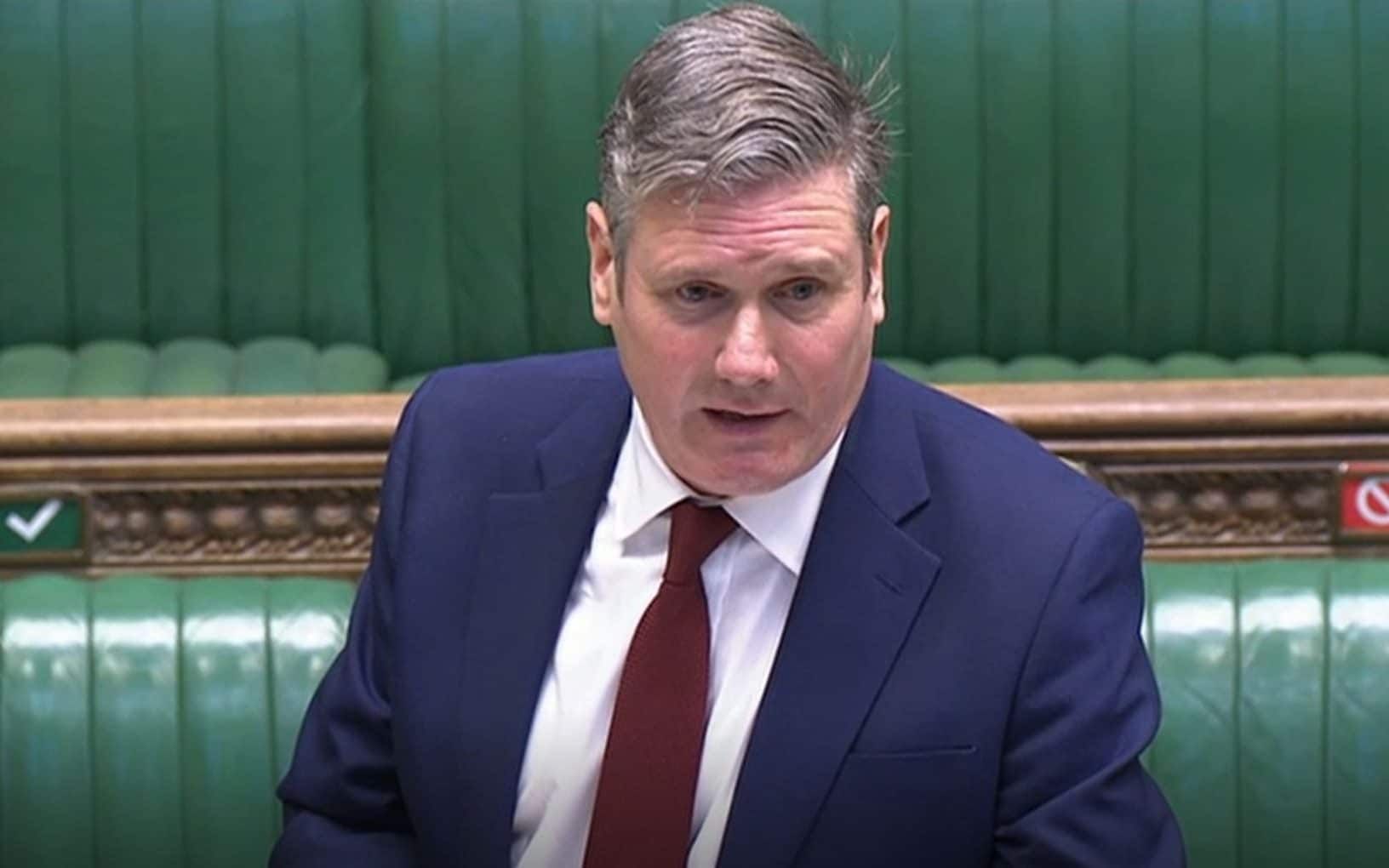 Keir Starmer Labour will be putting “two fingers up to voters” if it refuses to back a Brexit trade deal, Sir Keir […] 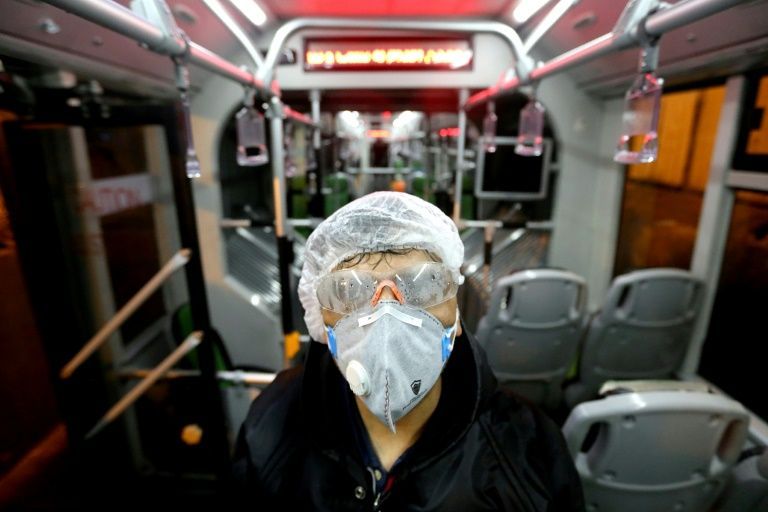 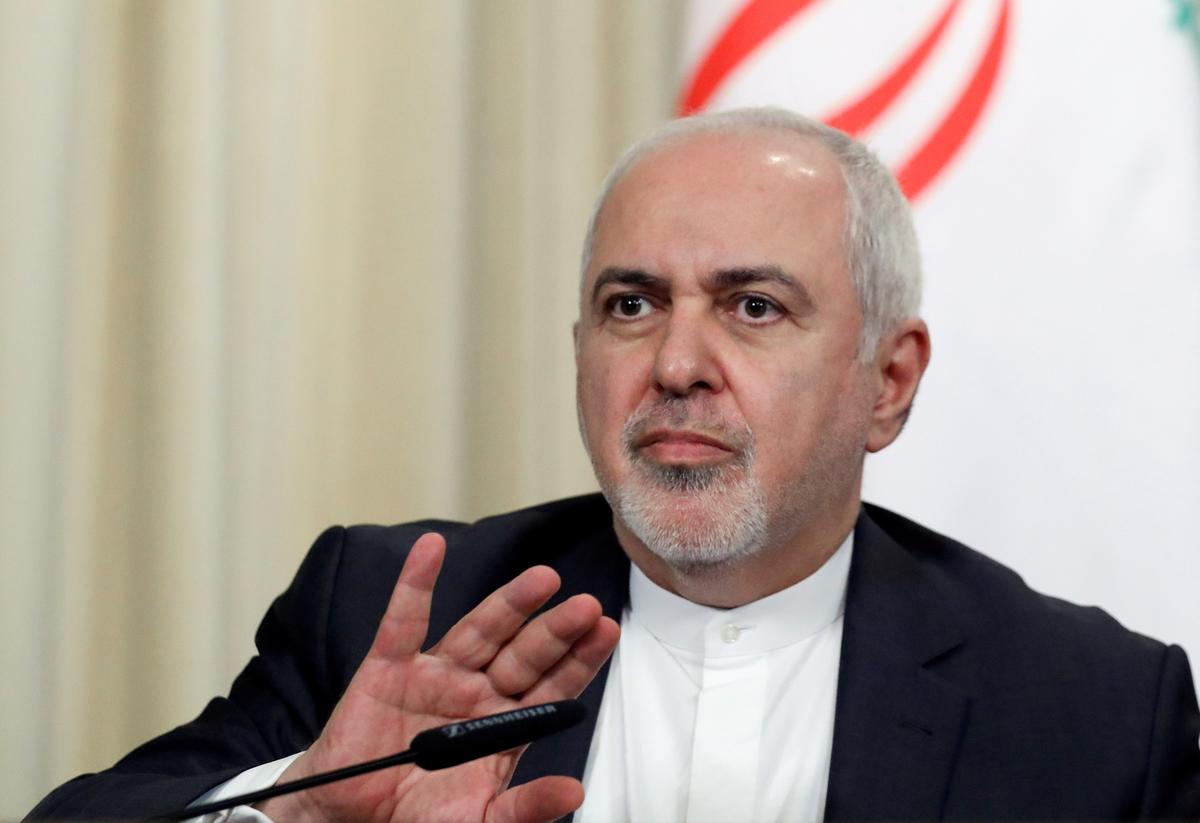 DUBAI (Reuters) – Iran on Thursday rejected pressure to shelve its ballistic missile program after a European letter to the U.N. Security […]