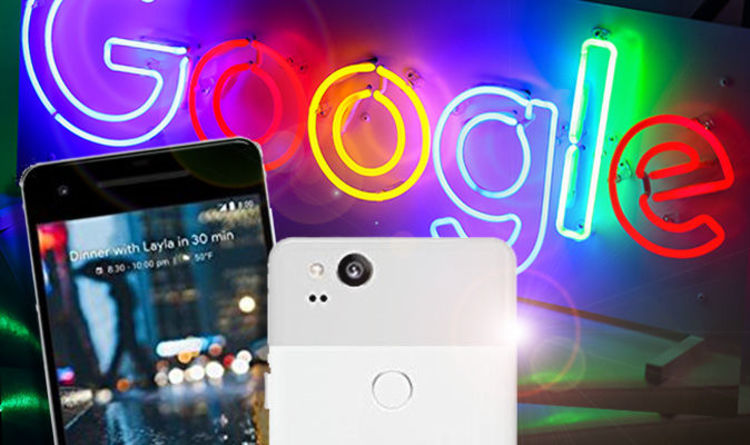 Another day brings yet another Google Pixel 3 leak.

This flagship device is now just a few weeks away from an official launch and it seems there’s very little we don’t know.

We’ve already seen plenty of pictures claiming to reveal shots of these devices but the latest leak is possibly our best confirmation yet of what’s coming.

The image matches what many have been expecting with the smaller Pixel 3 featuring a standard display with a large bezel at the top and bottom.

Meanwhile, the much larger Pixel 3XL looks set to feature a fully edge-to-edge screen with a small notch, similar to the iPhone X, at the top housing the front-facing selfie camera.

There’s been plenty of speculation about whether the XL would include a notch but this image would appear to confirm such a feature is coming.

Something else we are expecting to see is a double camera setup on the front of the phone which could bring improved features to selfies.

Along with the image from Blass, there’s also another leak that may please Google fans.

Spotted by 9to5Google, it seems the Pixel 3 could come with its own charging stand.

This accessory has been rumoured for a while but an animation hidden within one of Google’s apps seems to give a closer look at what might be coming.

The short clip shows a phone stood upright with a charging icon at the bottom of the display along with what appears to be the phone being used a digital photo frame.

There’s also another animation which depicts a number of other features including alarms, notification and music,

We’ll find out more on October 9 but this latest leak appears to show a stand will be announced alongside the Pixels.

Other technology expected to be packed inside the phones include a faster Snapdragon 845 processor, improved cameras, wireless charging and more internal storage.

Express.co.uk will be at the launch event on October 9 and will bring you all the news live as it happens. 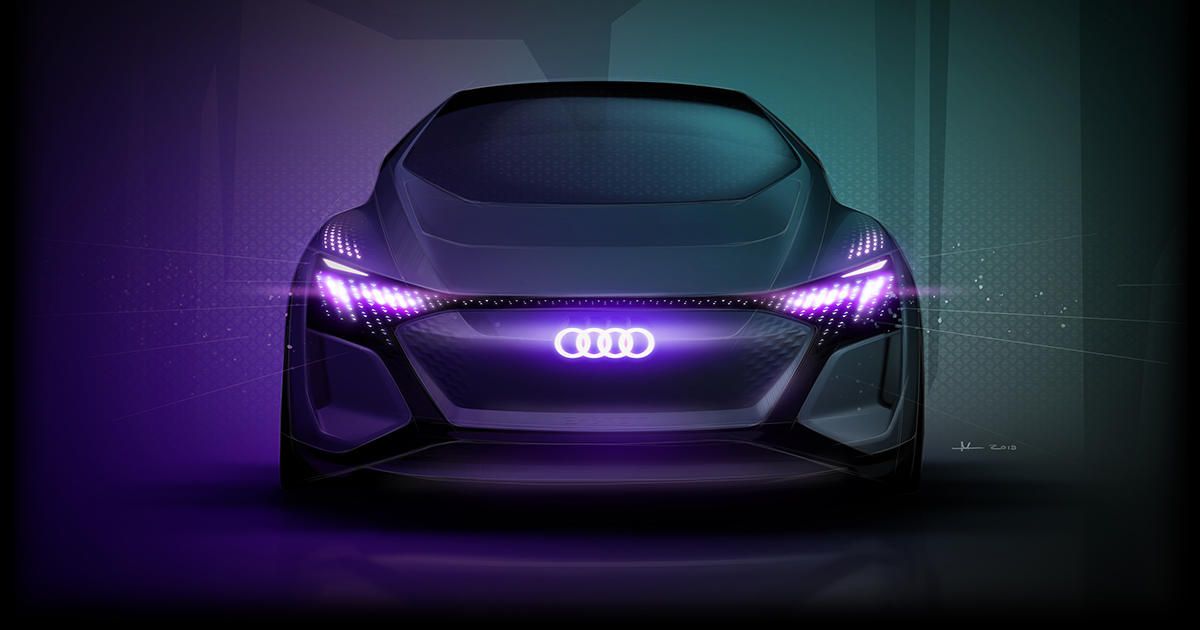 There’s hardly a consensus on how the world feels about self-driving cars. Audi While autonomous cars and self-driving technology aren’t ready to […]

Water buffalo grazing in a Welsh marshJoan Gravel/Alamy By Fred Pearce Moose and water buffalo do a lot of munching and trampling, […] 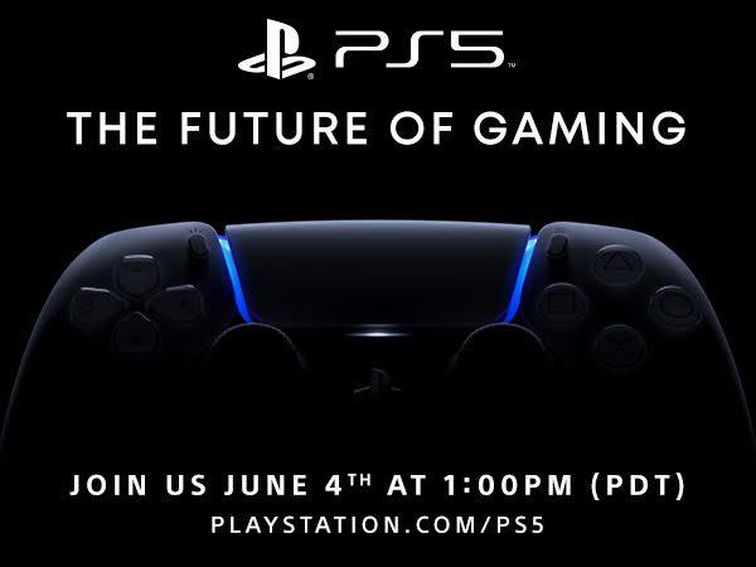 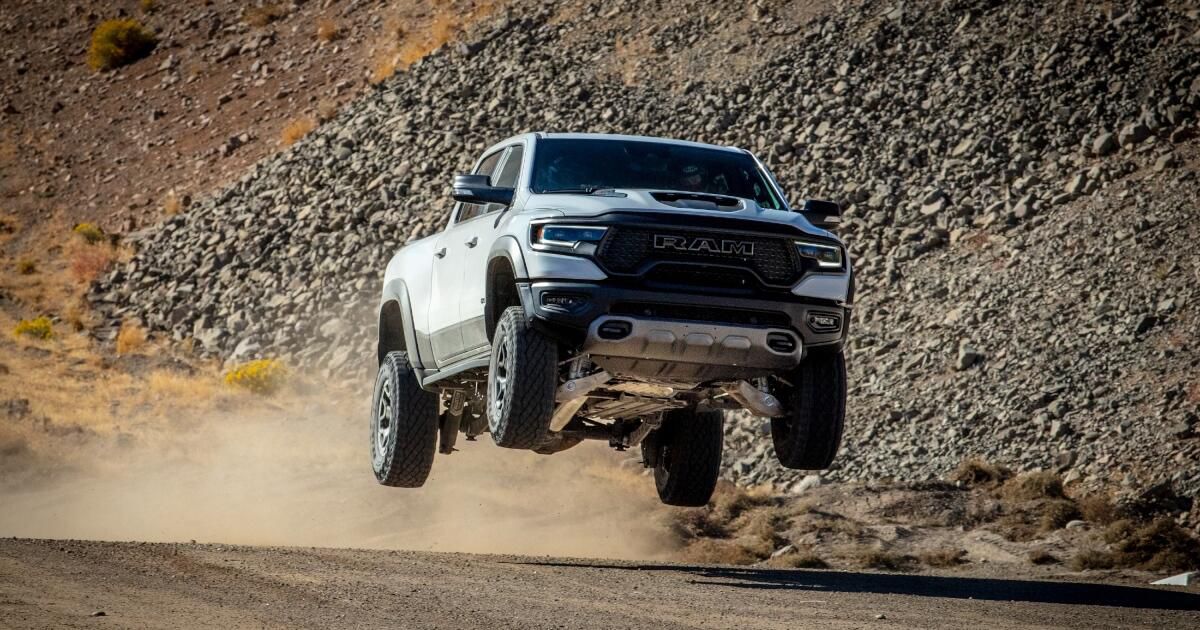