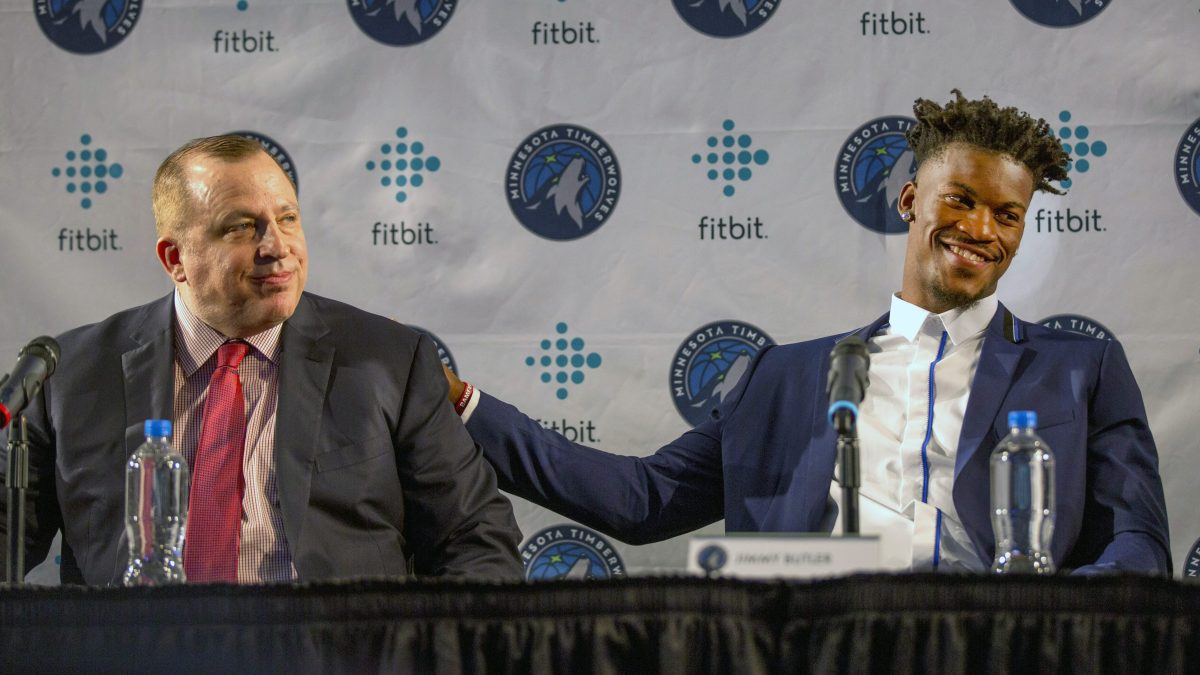 Jimmy Butler met with Tom Thibodeau Tuesday and asked for a trade, specifically to the Clippers/Nets/Knicks. Thibodeau wanted no part of that, and he along with GM Scott Layden have shot down any other team that called, and not in a “we’re not doing that.. but what would you offer?” way, but in an “I’m hanging up now” way. Part of that may be smart negotiation tactics, but the more significant factors are that right now offers the trade offers are lowball, plus Thibodeau realizes his job on the line and this team is not as good without Butler.

So owner Glen Taylor has stepped in and laid down the law — he told Thibodeau and Layden to get on with a trade, ideally done by next Tuesday before the first day of training camp, according to multiple reports. From Adrian Wojnarowski of ESPN:

Against the displeasure of Minnesota Timberwolves president of basketball operations and coach Tom Thibodeau, owner Glen Taylor has mandated that a deal needs to be negotiated to trade disgruntled All-Star forward Jimmy Butler in the next several days, league sources told ESPN….

Thibodeau has been willing to coach the Timberwolves through the dysfunction that has surrounded his star players, but Taylor has sided with Butler and agreed that the four-time All-Star should be away from the Wolves for the foreseeable future, sources said.

So far, few franchises, if any, are engaged in serious conversations with the Timberwolves on Butler, sources said. The list of organizations interested in talking further with Minnesota is significant, league sources said: Brooklyn, Detroit, Houston, the LA Clippers, Miami and Philadelphia are among the teams interested in probing for deals.

Minnesota is aligning its organizational focus on next step of trading All-Star Jimmy Butler, league sources tell me and @JonKrawczynski.

The problem is those initial offers will be lowball ones, in part because there are real concerns about Butler’s durability, while he is just 29 he has a lot of Thibodeau miles on him. The Timberwolves can put the offers they get in front of and his agent, see which teams he would consider re-signing with as a free agent next summer, then using that to get a better deal out of them. But to get all that done by Tuesday seems rushed and like it would lead to even a worse deal.

Even so, within a week Butler could be somewhere else in the league, once again 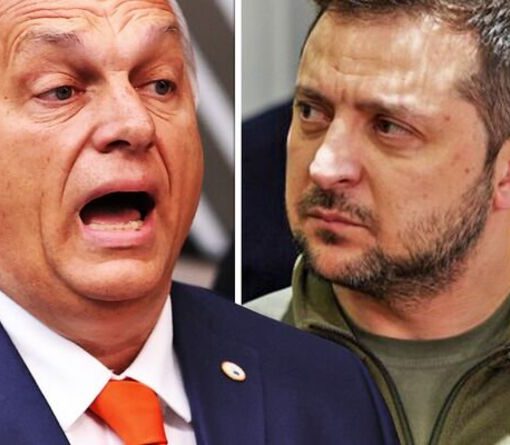 Speaking to 27 EU leaders via a video call on Thursday night, Ukrainian President Zelensky thanked them for sanctions against Russia but […] 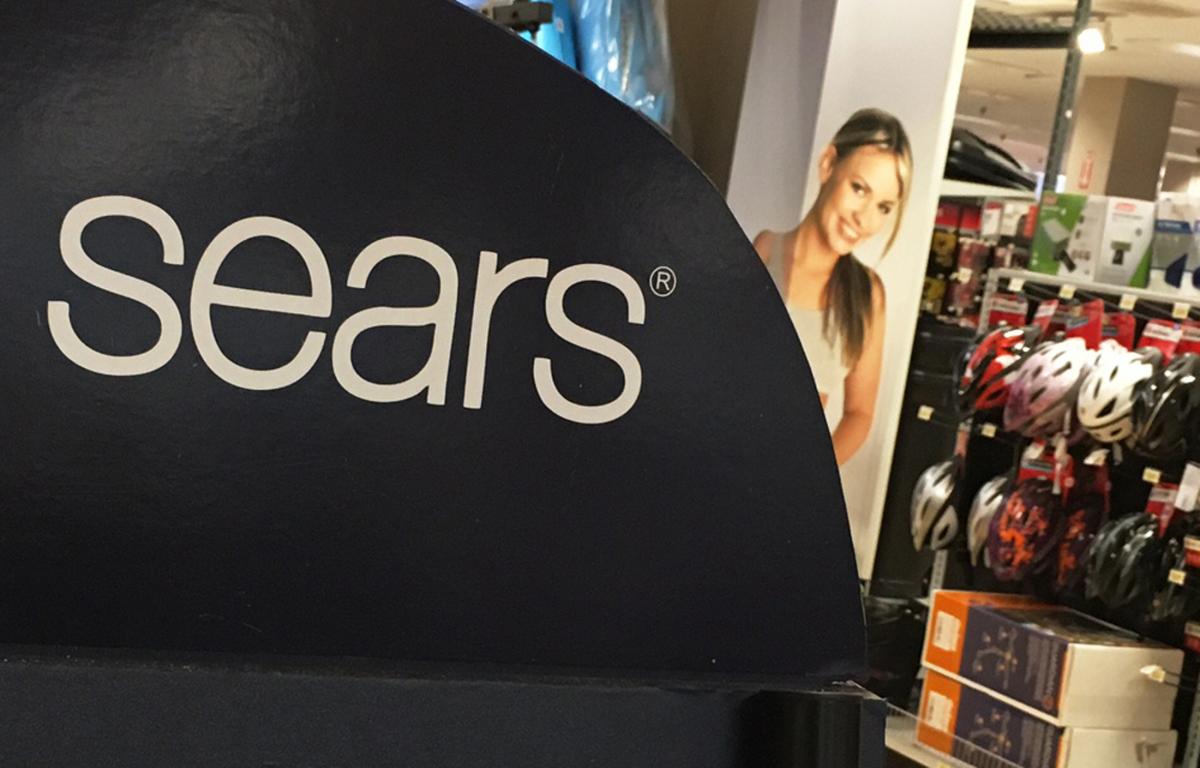 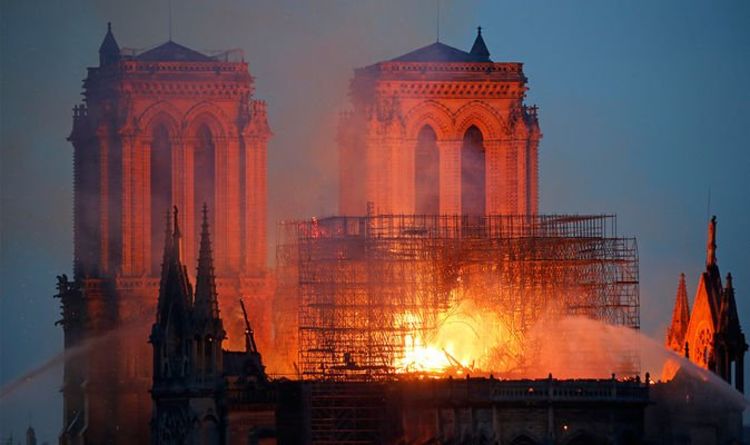 The Notre Dame fire was quickly followed by an outpouring of generous donations from French billionaires. In just 24 hours, wealthy business […]