It’s just like the movie Armageddon, but without the apocalypse scenario.

The Japan Aerospace Exploration Agency (JAXA) has reason to celebrate after successfully deploying a pair of robots on the surface of an asteroid. The mission, which played out on Friday, aims to gather photos and data from the asteroid called Ryugu.

The mission’s success — marking the end of a four-year journey — was confirmed in a tweet on Saturday from JAXA’s account for the Hayabusa2 asteroid explorer.

We are sorry we have kept you waiting! MINERVA-II1 consists of two rovers, 1a & 1b. Both rovers are confirmed to have landed on the surface of Ryugu. They are in good condition and have transmitted photos & data. We also confirmed they are moving on the surface. #asteroidlanding

A flood of imagery followed as the two hopping rovers — yes, they get around by hopping — set about their important task.

This is a picture from MINERVA-II1. The color photo was captured by Rover-1A on September 21 around 13:08 JST, immediately after separation from the spacecraft. Hayabusa2 is top and Ryugu’s surface is below. The image is blurred because the rover is spinning. #asteroidlanding pic.twitter.com/CeeI5ZjgmM

Photo taken by Rover-1B on Sept 21 at ~13:07 JST. It was captured just after separation from the spacecraft. Ryugu’s surface is in the lower right. The misty top left region is due to the reflection of sunlight. 1B seems to rotate slowly after separation, minimising image blur. pic.twitter.com/P71gsC9VNI

This dynamic photo was captured by Rover-1A on September 22 at around 11:44 JST. It was taken on Ryugu’s surface during a hop. The left-half is the surface of Ryugu, while the white region on the right is due to sunlight. (Hayabusa2 Project) pic.twitter.com/IQLsFd4gJu

You can keep up with the status of Hayabusa2’s mission on JAXA’s English-language website right here. There’s also a post from JAXA discussing the mission here.

As JAXA notes, MINERVA-II1 “is the world’s first rover (mobile exploration robot) to land on the surface of an asteroid. This is also the first time for autonomous movement and picture capture on an asteroid surface.” 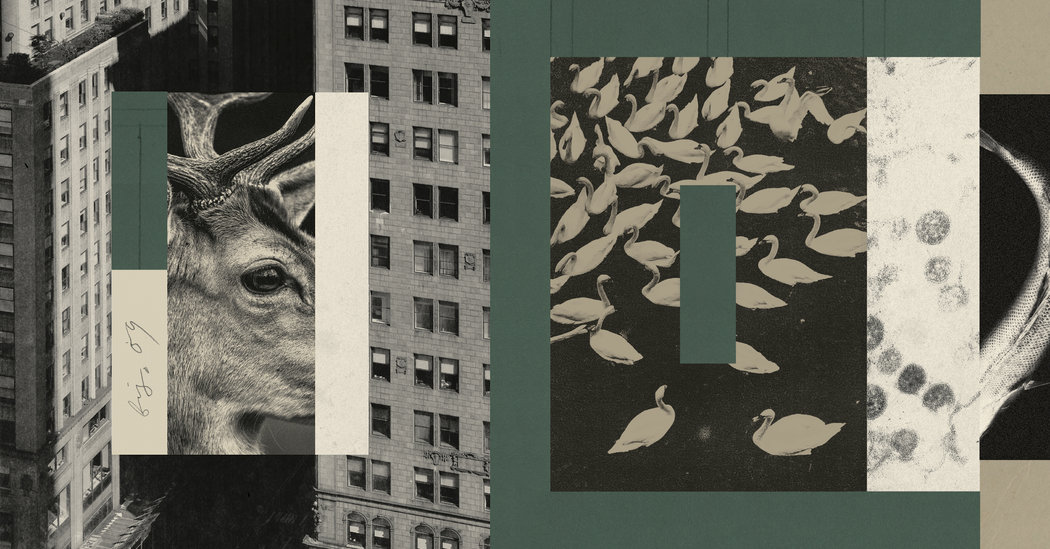 The backlash increased with the revelation that many of these nature videos involved misleading or fake content. The dolphins were filmed in […] 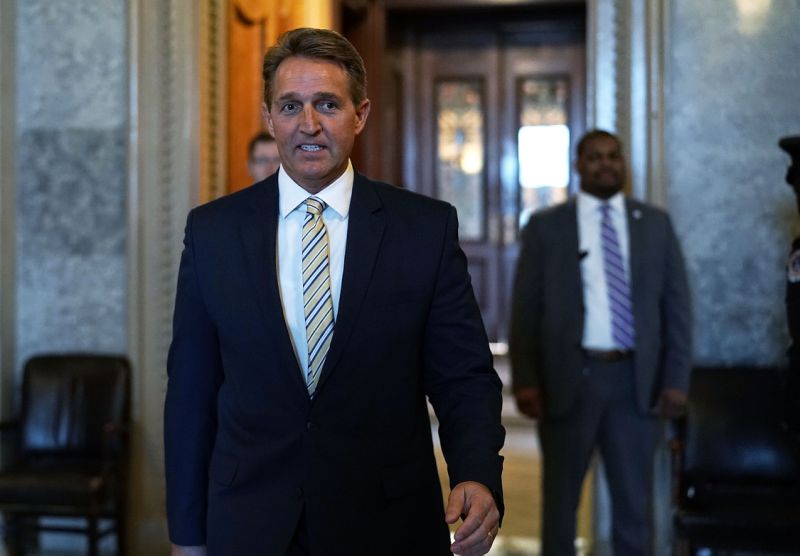 “If we compromise the truth for the sake of our politics, we are lost” More Jeff Flake delivered a searing rebuke of […] 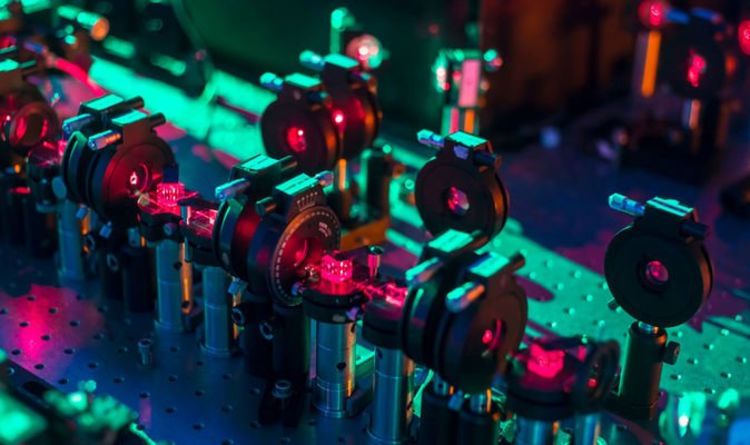 The volatile Yellowstone Supervolcano was rattled by a swarm of 91 earthquakes over just 24 hours this week. To put this in […]