Iran summoned diplomats from Britain, Denmark and the Netherlands early Sunday for allegedly harboring “members of the terrorist group” that launched an attack in the country’s oil-rich southwest, killing at least 25 people and wounding over 60.

Women and children scattered along with once-marching Revolutionary Guard soldiers as militants disguised as soldiers opened fire on an annual Iranian military parade in Ahvaz on Saturday, the chaos captured live on state television.

The region’s Arab separatists, once only known for nighttime attacks on unguarded oil pipelines, claimed responsibility for the brazen assault and Iranian officials appeared to believe the claim.

Iranian Foreign Minister Mohammad Javad Zarif blamed regional countries and their “U.S. masters” for funding and arming the separatists, issuing a stark warning as regional tensions remain high in the wake of the U.S. withdraw from the Iranian nuclear deal.

“Iran will respond swiftly and decisively in defense of Iranian lives,” Zarif wrote on Twitter. 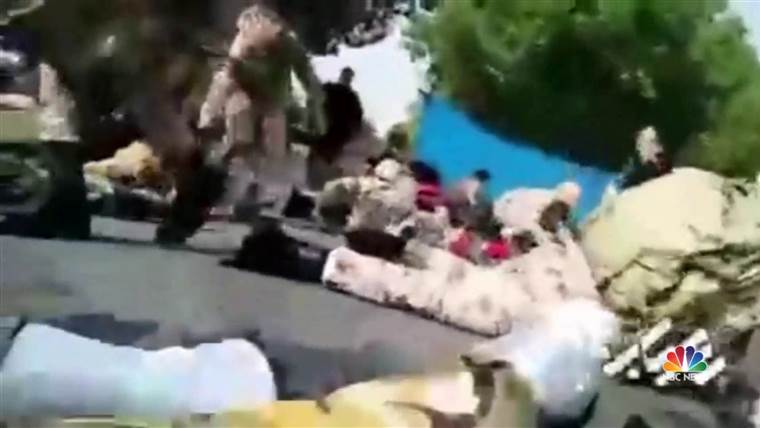 Speaking before leaving Tehran on Sunday to attend the U.N. General Assembly in New York, Rouhani accused the United States of being a “bully” that wants to create insecurity in the Islamic Republic.

“The small puppet countries in the region are backed by America, and the United States is provoking them and giving them the necessary capabilities,” said Rouhani.

I will Chair the United Nations Security Council meeting on Iran next week!

The attack was one of the worst ever against the Guards – the most powerful military force in the country – and is bound to ratchet up tensions with Iran’s regional rival Saudi Arabia.

“Iran’s answer (to this attack) is forthcoming within the framework of law and our national interests,” said Rouhani, adding that the United States will regret its “aggressiveness”.

Meanwhile, Supreme Leader Ayatollah Ali Khamenei described the attack as exposing “the atrocity and viciousness of the enemies of the Iranian nation.”

“Their crime is a continuation of the conspiracies by the U.S.-backed regimes in the region which have aimed at creating insecurity in our dear country,” Khamenei said in a statement. “However, to their dismay, the Iranian nation will persist on the noble and prideful path they have taken and will — like before — overcome all animosities.”

The assault targeted a viewing stand where Iranian officials had gathered to watch an annual event marking the start of the Islamic Republic’s 1980-88 war with Iraq, state television said.

Tensions have been on the rise between Iran and the U.S. The Trump administration in May pulled out of the 2015 nuclear accord with Iran, and since then has re-imposed sanctions that were eased under the deal. It also has steadily ramped up pressure on Iran to try to get it to stop what Washington calls “malign activities” in the region.

Trump’s personal lawyer Rudy Giuliani on Saturday said that U.S. sanctions are leading to economic pain that could lead to a “successful revolution,” contrasting with administration comments that government change in Tehran is not U.S. policy.

“I don’t know when we’re going to overthrow them,” said Giuliani, who spoke in his own capacity though he is a Trump ally, at an Iran Uprising Summit held by the Organization of Iranian-American Communities, which opposes Tehran’s government.

“It could be in a few days, months, a couple of years. But it’s going to happen,” Giuliani told a crowd at a hotel in Times Square.

Giuliani’s comments were in contrast with the Trump administration’s policy of not seeking a change of government even though it is reimposing sanctions that are crippling Iran’s economy.

Despite that, the U.S. government strongly condemned the attack and expressed its sympathy, saying that “the United States condemns all acts of terrorism and the loss of any innocent lives.” 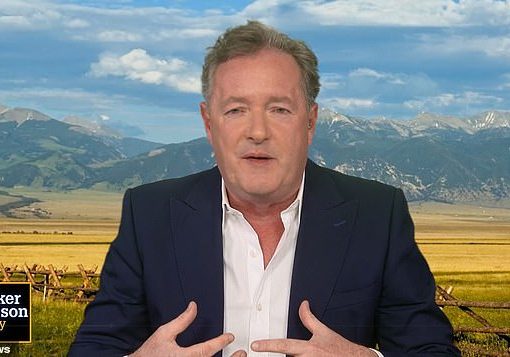 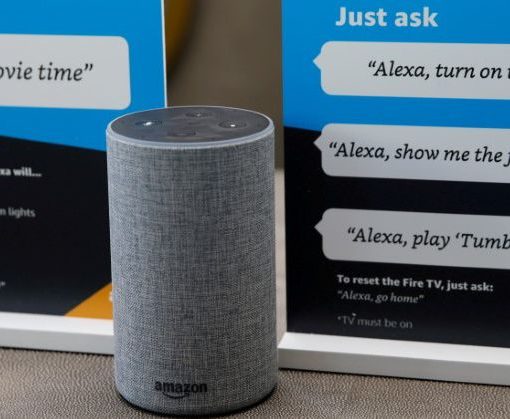 WASHINGTON, June 15 (Reuters) – U.S. lawmakers from both parties pressed Alphabet Inc’s (GOOGL.O) Google and Amazon.com (AMZN.O) on Tuesday about their […]

7.25am BST07:25 Sydney reopens after more than 100 days in lockdown There were long queues outside pubs, hairdressers and beauty salons as […] 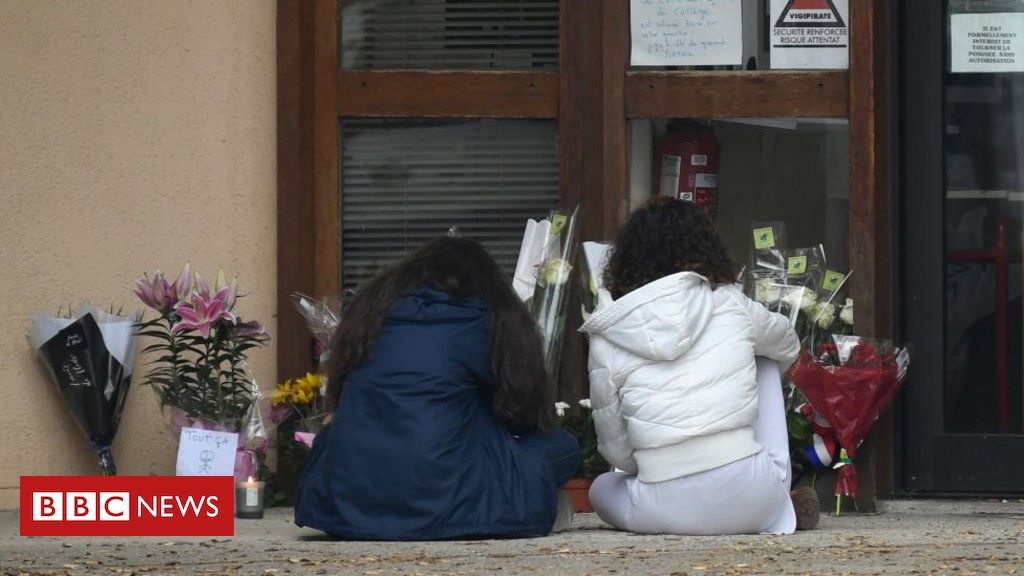