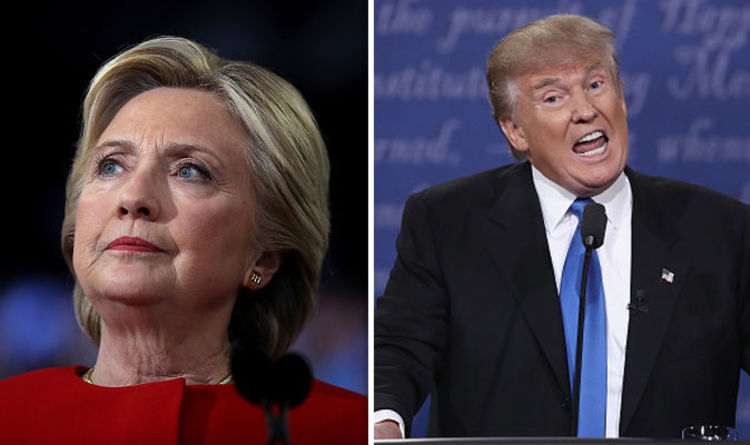 The poll, conducted by Hill.TV and polling company HarrisX, discovered that 36 percent of voters would vote for Trump again, while 44 percent would vote for Clinton.

The Libertarian candidate Gary Johnson would receive 4 percent and only 2 percent of Americans would vote for Green Party candidate Jill Stein.

Respondents were also given the opportunity not to vote, to decline to vote or to vote for an alternative candidate.

However when these options were also taken away, Clinton’s vote share increased to 50 percent and Trump’s went up to 40 percent.

Clinton nevertheless lost the 2016 election due to the electoral college system, despite winning the popular vote and receiving 48.2 percent of the vote.

John Podesta, Clinton’s campaign chief, told Hill.TV: “In 2016, I think a bunch of Americans thought to themselves ‘let’s just blow things up and see what happens’.

“Now that they have actually seen what happens, they wish they could get back to the strong, steady leadership that Hillary has always provided.”

Molly Murphy, a Democratic pollster, also told the TV station: “I think that the 44 percent or so that said they supported Hillary Clinton, that’s not enough to get you re-elected.

“I think that’s people who liked Hillary Clinton who still like her, and still would vote for her again.”

Hill.TV also conducted another survey asking individuals whether they approved of President Trump’s term in office.

46 percent of respondents said they approved, while the remaining 54 percent said they disapproved.

The Republican National Committee published a further poll on whether people would vote for candidates who support Trump.

45 percent of respondents said they would vote for a Republican candidate who supported President Trump.

However 50 percent of individuals said they would vote for a Democratic candidate in order to provide checks and balance for the President.

The polls indicate that support for President Trump may be dwindling ahead of November’s crunch mid-term elections.

The Hill is a leading American political newspaper and website published in Washington DC. 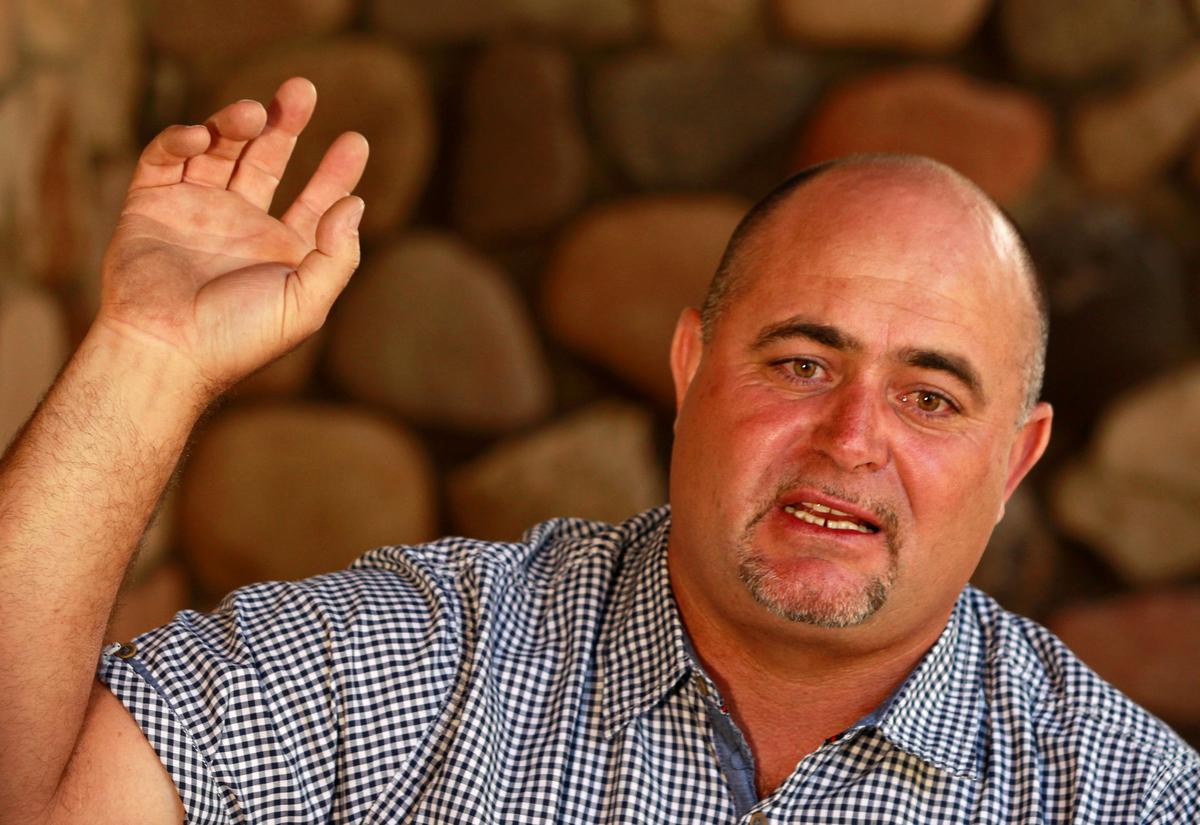 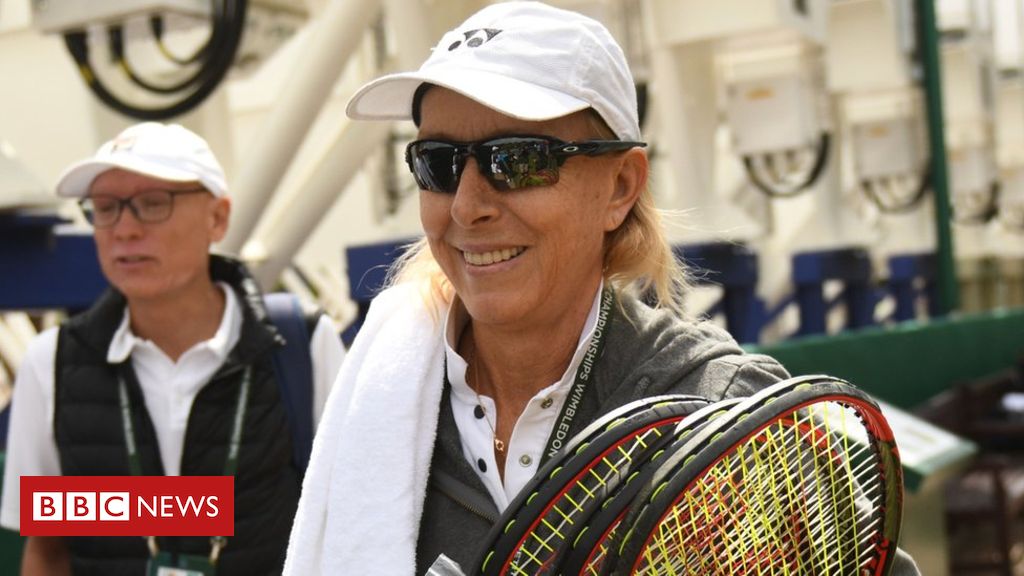 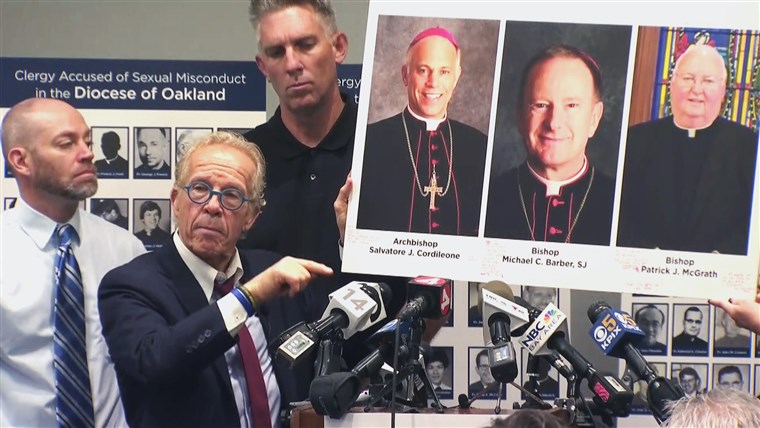