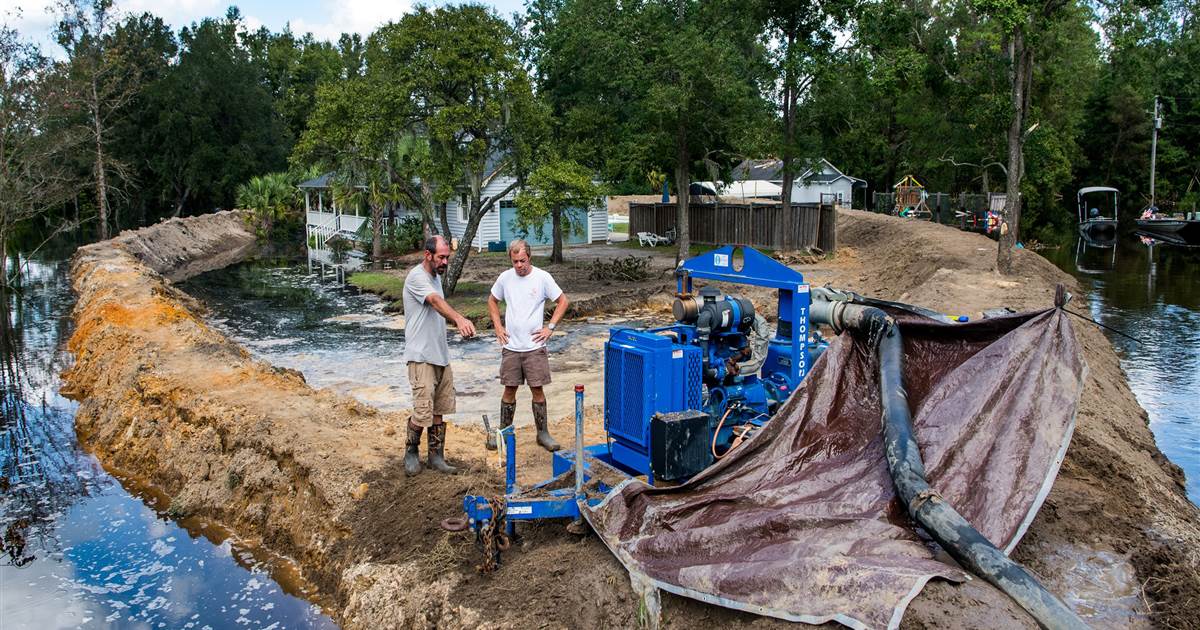 BLADENBORO, N.C. — Thousands of coastal residents remained on edge Sunday after being told they may need to leave their homes because rivers are still rising more than a week after Hurricane Florence slammed into the Carolinas.

About 6,000 to 8,000 people in Georgetown County, South Carolina, were alerted to be prepared to evacuate ahead of a “record event” of up to 10 feet of flooding expected from heavy rains dumped by Florence, county spokeswoman Jackie Broach-Akers said.

She said flooding is expected to begin Tuesday near parts of the Pee Dee and Waccamaw rivers and that people in potential flood zones should plan to leave their homes Monday.

The county’s emergency management director, Sam Hodge, said in a video message posted online that authorities are closely watching river gauges and law enforcement would be going door to door in any threatened areas.

“From boots on the ground to technology that we have, we are trying to be able to get the message out,” Hodge said in the video feed, advising people they shouldn’t wait for an official order to evacuate should they begin to feel unsafe.

In North Carolina, five river gauges were still at major flood stage and five others were at moderate flood stage, according to the National Weather Service. The Cape Fear River was expected to crest and remain at flood stage through the early part of the week, and parts of Interstates 95 and 40 are expected to remain underwater for another week or more.

Floodwaters already receding on one stretch of Interstate 40 left thousands of rotting fish on the pavement for firefighters to clean up. Video showed firefighters blasting the dead fish to the highway shoulder with a fire hose in Penderlea County in eastern North Carolina. The Penderlea Fire Department posted on their website: “We can add ‘washing fish off of the interstate’ to the long list of interesting things firefighters get to experience.”

He said residents who register with the Federal Emergency Management Agency can begin moving into hotels Monday. The program initially will be open to residents in nine counties and then will be expanded. A FEMA coordinator said about 69,000 people from North Carolina have registered for assistance so far.

“Hurricane Florence has deeply wounded our state, wounds that will not fade soon as the floodwaters finally recede,” Gov. Roy Cooper said Saturday. The storm has claimed at least 43 lives since slamming into the coast Sept. 14.

In Washington, Congress is starting to consider almost $1.7 billion in new money to aid recovery efforts from Florence. Lawmakers already are facing a deadline this week to fund the government before the start of the new budget year Oct. 1, and members of Congress are expected to try to act on the disaster relief along with separate legislation to fund the government.

The chairman of the House Appropriations Committee said the money would be available as grants to states to help rebuild housing and public works, and assist businesses as they recover from the storm. GOP Rep. Rodney Frelinghuysen of New Jersey called that “a first round” and that lawmakers are ready to act quickly if the federal disaster relief agency also needs more money.

An economic research firm estimated that Florence has caused around $44 billion in damage and lost output, which would make it one of the top 10 costliest U.S. hurricanes. The top disaster, Hurricane Katrina in 2005, cost $192.2 billion in today’s dollars, while last year’s Hurricane Harvey cost $133.5 billion. Moody’s Analytics estimates Florence has caused $40 billion in damage and $4 billion in lost economic output, though the company stressed that the estimate is preliminary.

South Carolina Gov. Henry McMaster has estimated damage from the flood in his state at $1.2 billion. He asked congressional leaders to hurry federal aid. 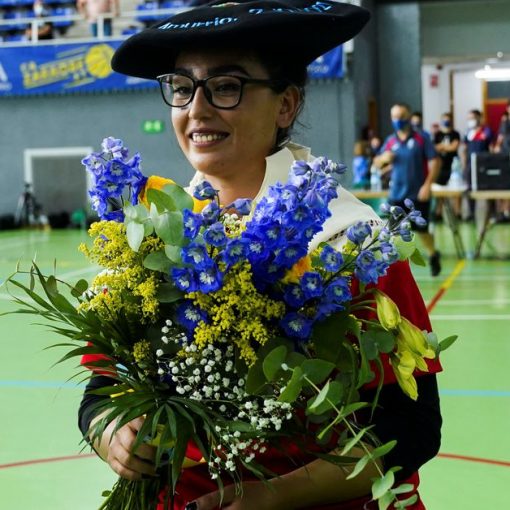 BILBAO, Oct 2 (Reuters) – The captain of the Afghan women’s wheelchair basketball team made her debut for her new Spanish side […] 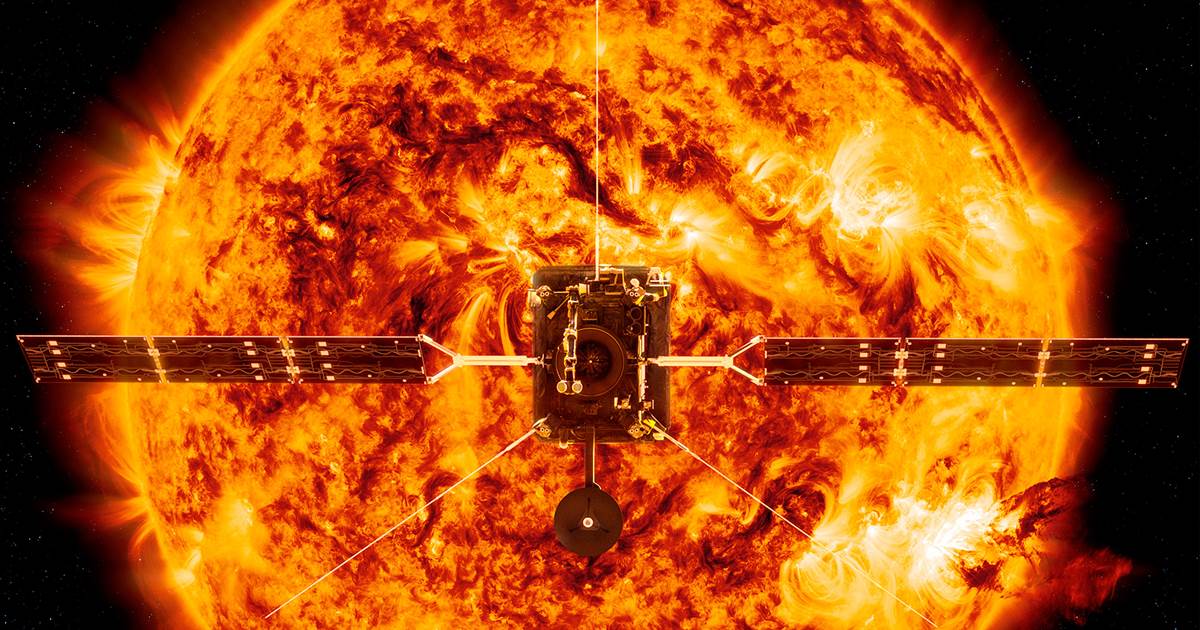 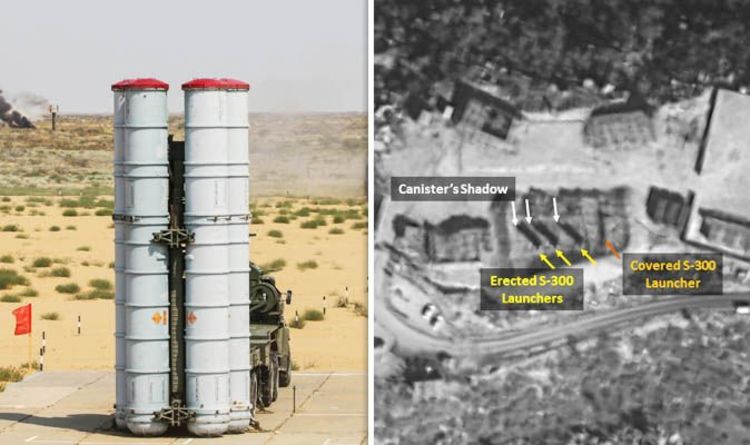 The S-300 surface-to-air rockets were spotted at a base in northern Syria by Israeli company ImageSat International (ISI). Satellite images show three […] 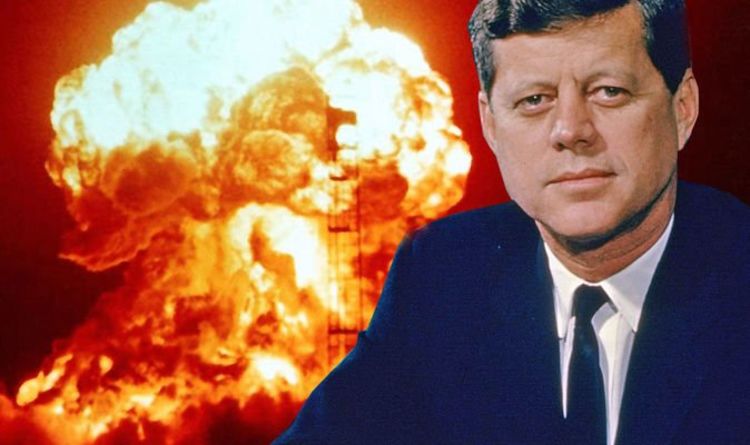 The world came within a whisker of all-out nuclear war during the Sixties, as the US and Soviet Union tussled over ultimate […]