LONDON (Reuters) – Meghan Markle, Britain’s Duchess of Sussex, was joined by her mother and husband Prince Harry on Thursday for the launch of a charity recipe book to help a community cooking project set up in the wake of London’s Grenfell Tower fire disaster.

The duchess’s mother Doria Ragland was a surprise visitor for the launch of the cookbook, which will raise funds for the Hubb Community Project created last summer by survivors of the blaze that killed 71 people after engulfing the 24-storey social housing block in west London.

“I had just recently moved to London and I felt so immediately embraced by the women in the kitchen, the warmth and your kindness and also to be able to be in this city and to see in this one small room how multi-cultural it was,” Meghan told those involved in the project at a lunch at Kensington Palace.

“On a personal level, I feel so proud to live in a city that can have so much diversity. It’s pretty outstanding.”

Meghan, Duchess of Sussex helps to prepare food at an event to mark the launch of a cookbook with recipes from a group of women affected by the Grenfell Tower fire at Kensington Palace in London, Britain September 20, 2018. Ben Stansall/Pool via Reuters

The “Together: Our Community Cookbook”, a collection of 50 recipes from the diverse users of the communal kitchen at the Al Manaar Muslim Cultural Heritage Centre, will be used to allow the project to expand and open for up to seven days a week.

The 37-year-old American former actress wrote the foreword to the book which represents her first solo venture since becoming a member of Britain’s royal family after marrying Queen Elizabeth’s grandson Harry in May.

British media said it was unheard of for family members to be involved in official royal engagements, saying Ragland, who had not been seen in public with her daughter since the wedding, had told guests on her arrival: “Hi, I’m Meg’s mom”.

While Ragland has been given a prominent royal seal of approval, Meghan’s father has spoken of his fears that she will not contact him again.

Thomas Markle pulled out of the May’s spectacular wedding ceremony at the queen’s Windsor Castle home after undergoing heart surgery and amid controversy that he had staged photos with a paparazzi photographer. 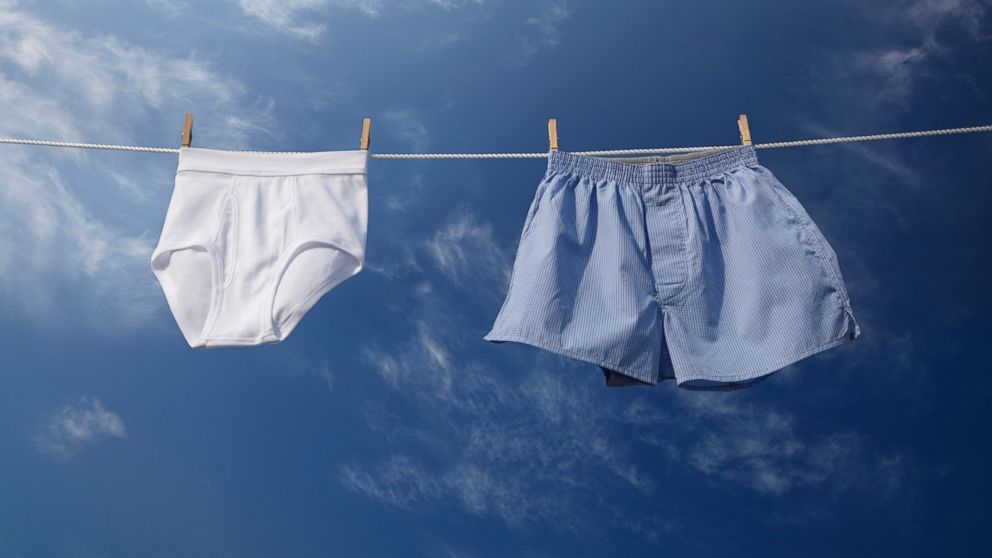 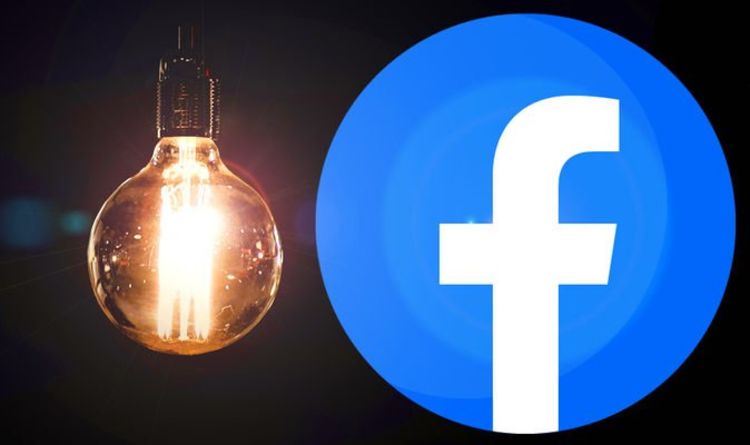 And as well as saving storage, you’ll seemingly get access to dark mode earlier too. Since the new feature is a server-side […] 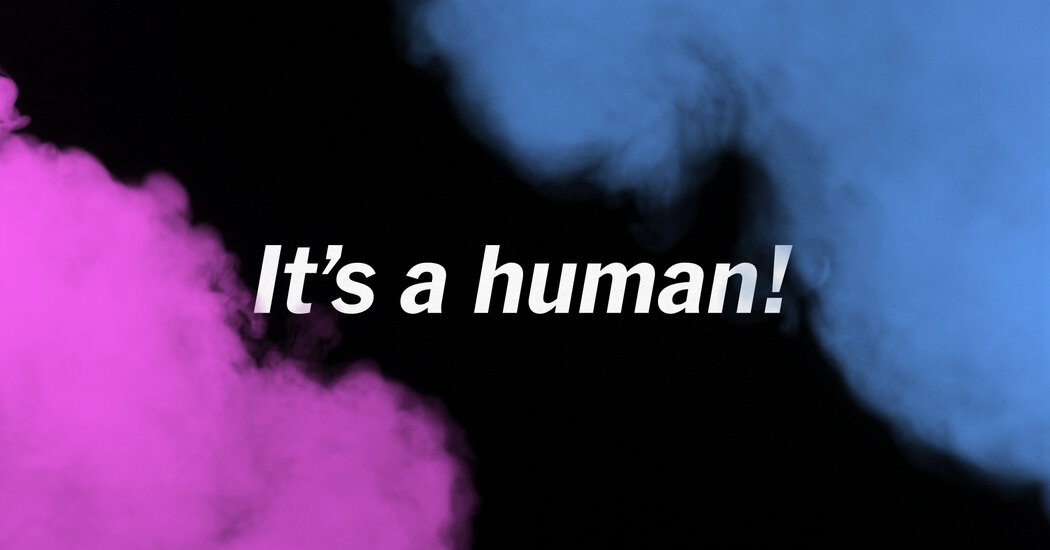 This week, after a “smoke-generating pyrotechnic device” used at a gender-reveal party set off a devastating wildfire that scorched thousands of acres […] 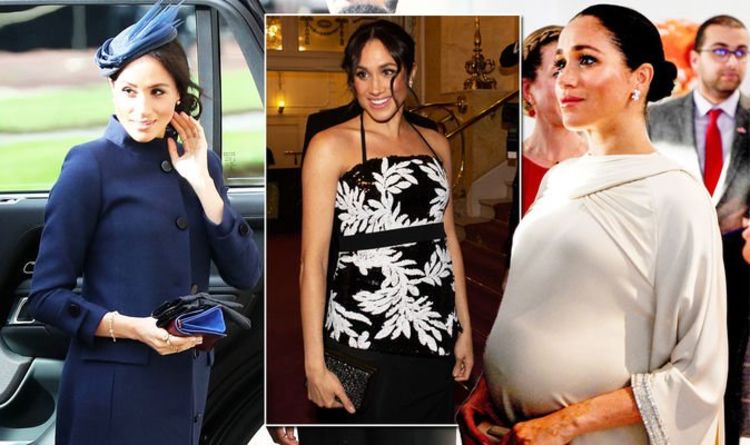 Meghan Markle sparked rumours of pregnancy long before the news was announced. What with her subtly changing style and body language, a […]